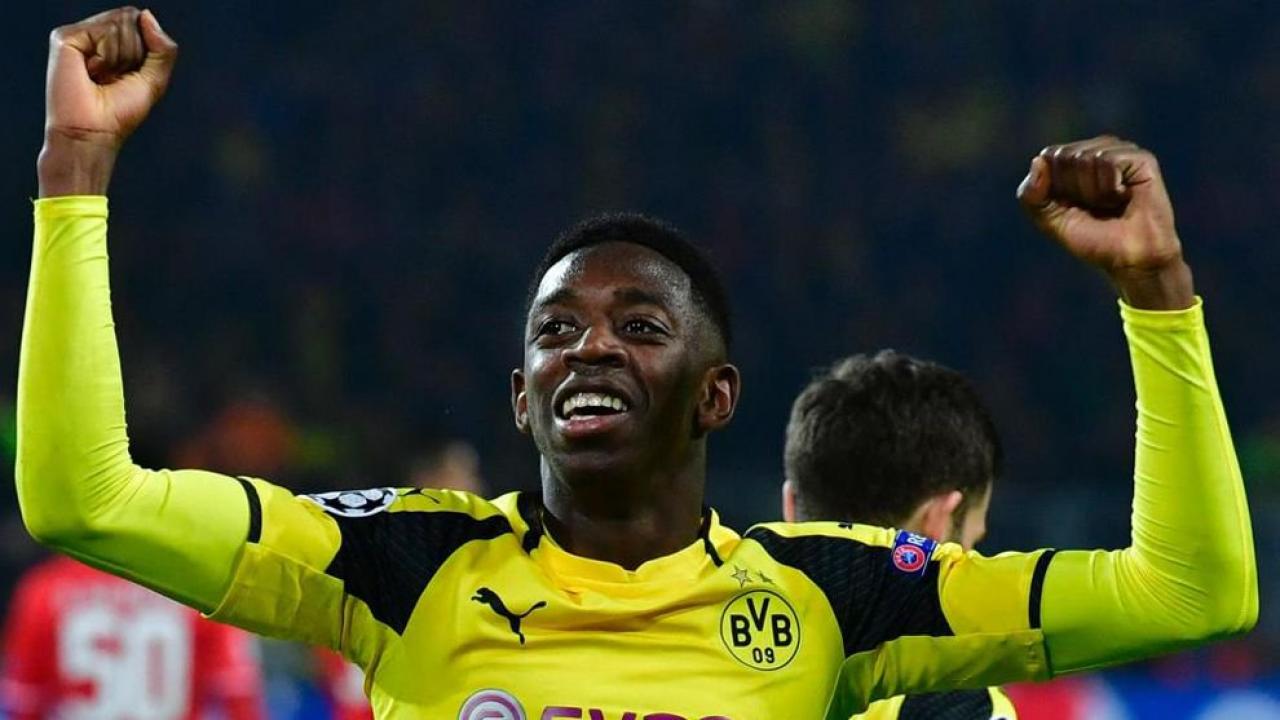 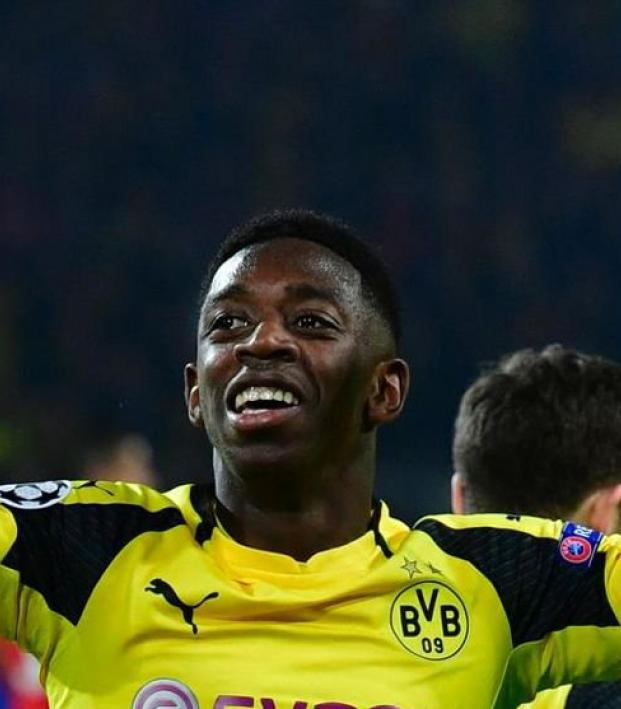 In a way, Barcelona was turning into the Robert E. Lee of world football — in desperate need of some good press. Barca fans finally got something to cheer about Friday with the announcement the club signed 20-year-old Ousmane Dembélé from Borussia Dortmund for $125 million plus add ons.

Dembélé, a 20-year-old French winger, became the most expensive sale in Bundesliga history after acting like a spoiled child to force the move. Dortmund suspended the player for refusing to train.

Dortmund bought Dembélé last year from Rennes for less than $18 million and now the French club will likely see around a $23.75 million windfall from the deal.

Dembélé had a breakout season with Dortmund, scoring 10 goals and adding 21 assists for Die Schwarzgelben as a winger who can also operate centrally. He had 12 goals in his lone season in Ligue 1 with Rennes.

The youngster, who has seven caps with France, will be called upon to fill the void left by Neymar, who left for $263 million for Paris Saint-Germain. Dembélé will even take over Neymar’s No. 11 jersey, as if taking his spot in the starting lineup wasn’t pressure enough.

Dembélé’s move is big news for fans of Team USA. With Dembélé out of the picture, Christian Pulisic will see a lot more playing time this season. Who knows, maybe Pulisic will join Dembélé at Barcelona in a year or two, or maybe the two will become rivals when Pulisic becomes the first American Galactico with Real Madrid.

If Dembélé, a 20-year-old with two years of top-flight experience, is worth $125 million, who knows what Pulisic will be worth in the near future, even if he is an American.