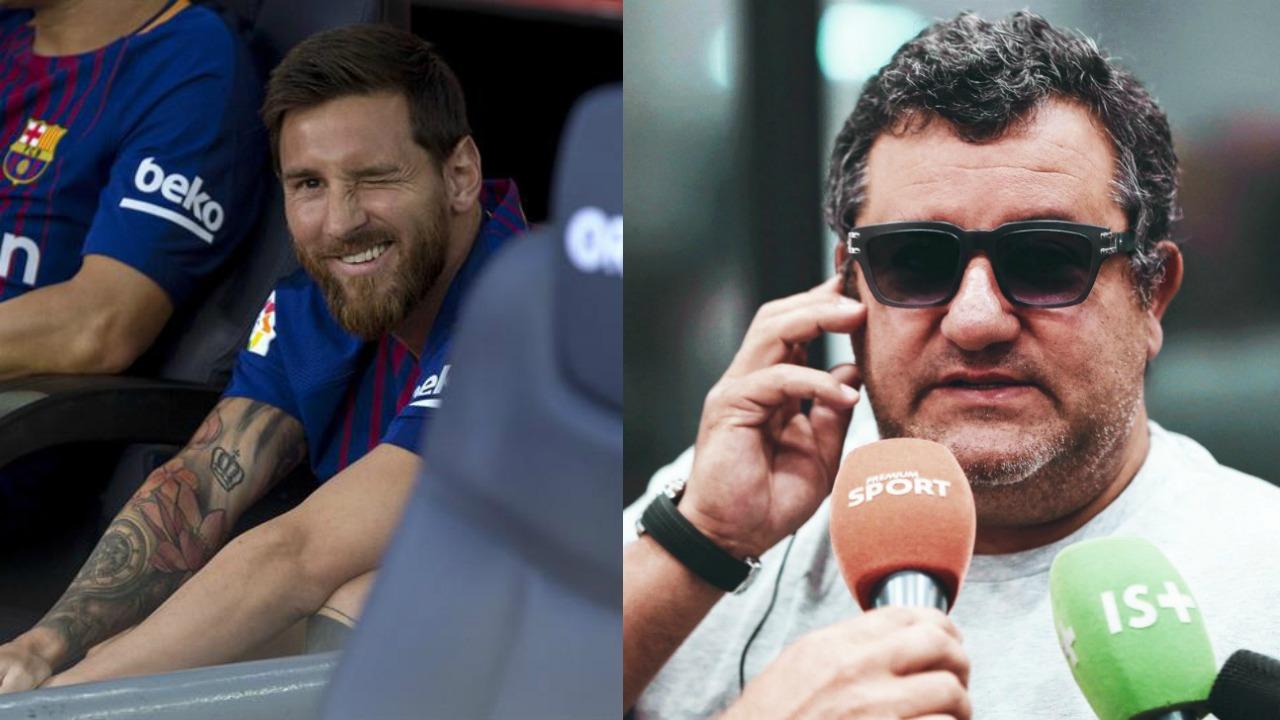 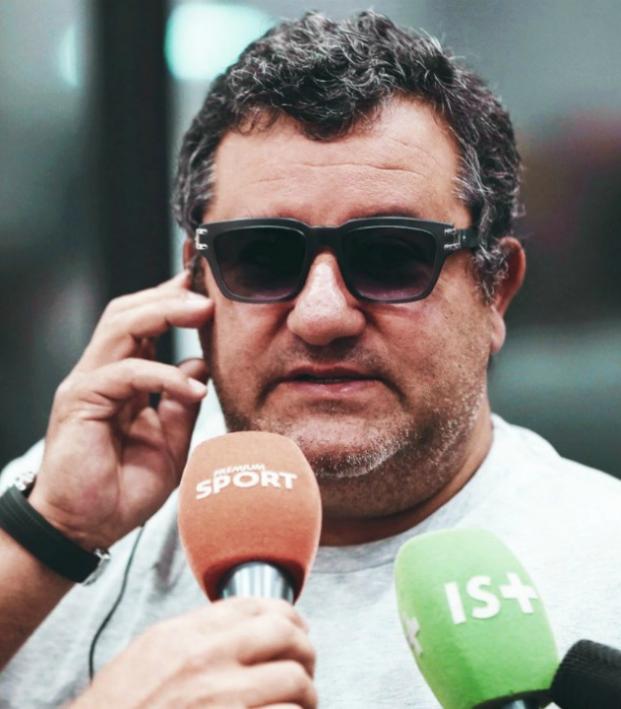 Mino Raiola, the footballing super agent with a clientele list including Zlatan Ibrahimovic, Paul Pogba, Romelu Lukaku and Gianluigi Donnarumma, believes that Lionel Messi must leave Barcelona to show the world that he’s good at football.

“A player like Messi must try another experience with a different club and prove how great he is,” Raiola told Marca. The five-time Ballon d’Or winner, four-time Champions League victor and scorer of 582 career goals still hasn’t shown the world a substantial amount of footballing talent according to the man who made nearly $53 million off Pogba’s transfer from Juventus to Manchester United.

“The market as we know it no longer exists,” Raiola continued. “Now it is countries who are signing players, and that isn’t football. But transfers of €200m are going to be normal from now on — it won’t be crazy to see that.”

This, of course, is fantastic news to agents everywhere, who take a substantial cut of any transfer fee. This is also a fascinating look inside the mind of an agent, as Messi’s eight titles in the world’s best domestic league are simply water off a duck’s back for Raiola.

You heard it from Mino Raiola first — Lionel Messi ain’t shit until he abandons the Camp Nou for a half-empty Etihad Stadium and away matches in Stoke-on-Trent.