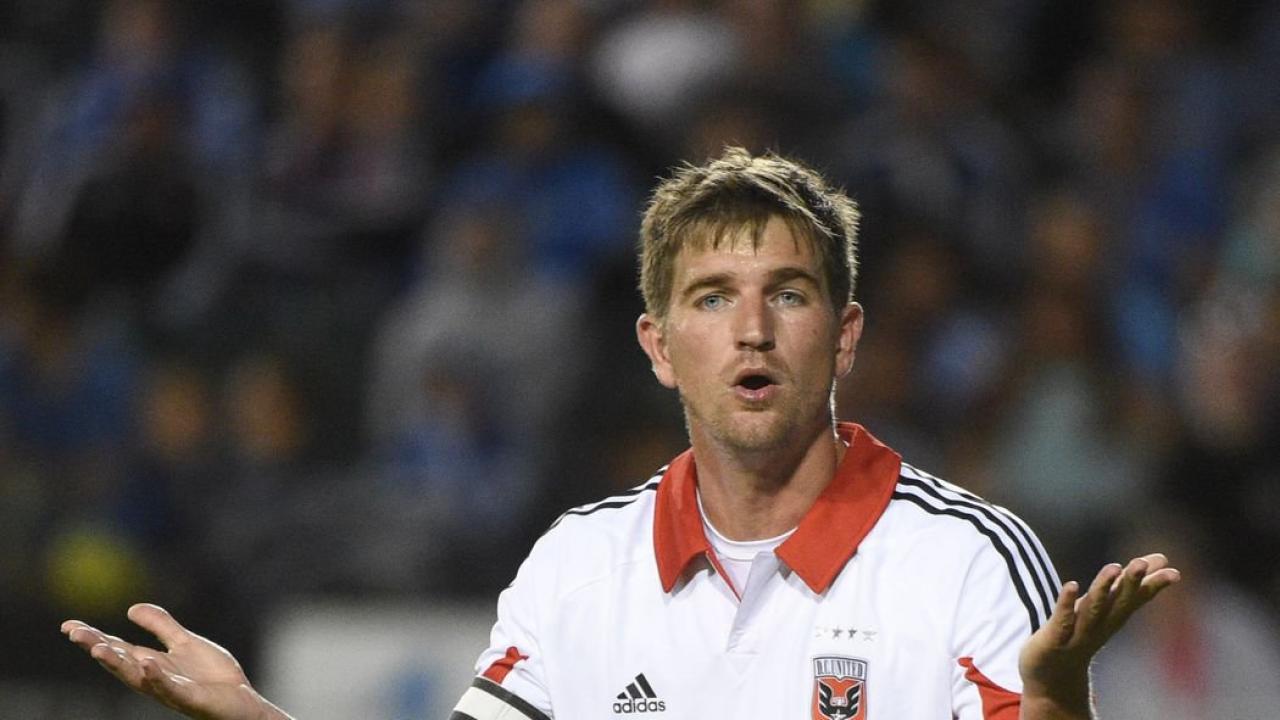 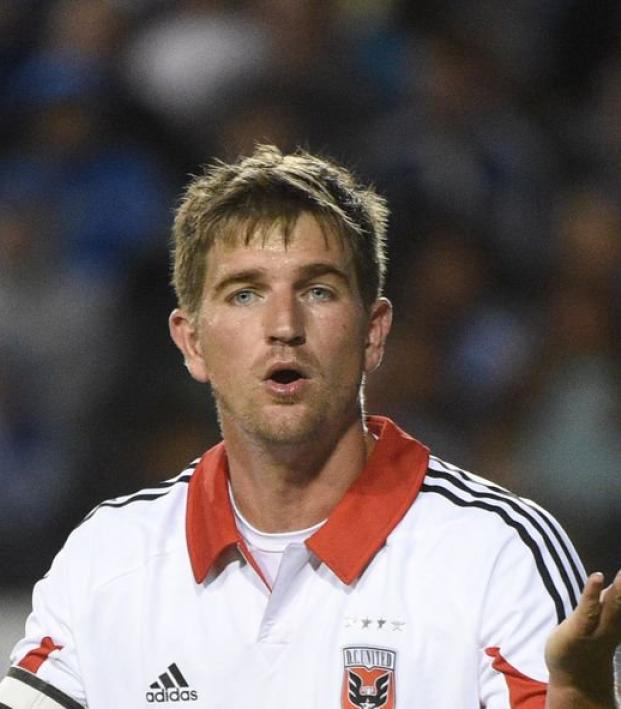 Look, we all knew it was coming. He was getting on in years, had lost a step (or eight) of pace and really hasn’t been the same player he was 10 years ago for about 10 years. Nonetheless, Bobby Boswell’s international retirement announcement is the most heartbreaking retirement of 2018.

The man who scored the winner in a 1-0 victory for the MLS All-Stars against Chelsea in 2006 made the stunning proclamation on Twitter on Tuesday:

After much thought & speaking w/ my family, it pains me to announce my retirement from International Soccer today w/ the US Men's National Team. I'm taking my name out of the hat so the younger guys can have their chance to shine!!

Boswell will be missed immensely. He had more GUTS than any other USMNT player in history.

Bobby Boswell’s impact on the USMNT cannot be understated. He made three whole appearances for Bob Bradley, including anchoring the back line in a 1-0 loss to Colombia in the 2007 Copa America. That summer the U.S. was so bad it wasn’t invited back to the Copa America again until 2016, when the U.S. forced its way in by hosting the Centenario. Boswell clearly left an indelible impression on the entire South American continent. 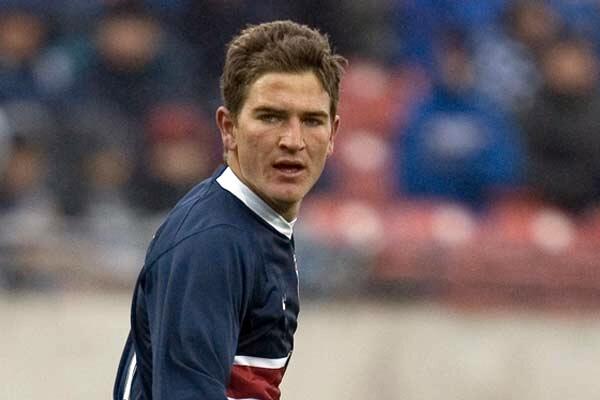 But Boswell’s contributions to U.S. soccer go well beyond his performance on the pitch.

In 2006, at the age of 23, Boswell was named one of Cosmo’s 50 Most Attractive Bachelors as the representative for the state of Virginia. Boswell, wise beyond his years, gave this brilliant bit of I’m-not-bitter-you’re-bitter advice: "I don't get why women take their friends' advice when it comes to their love lives. Friends aren't necessarily aware of everything going on in an intimate relationship. They could steer you wrong." 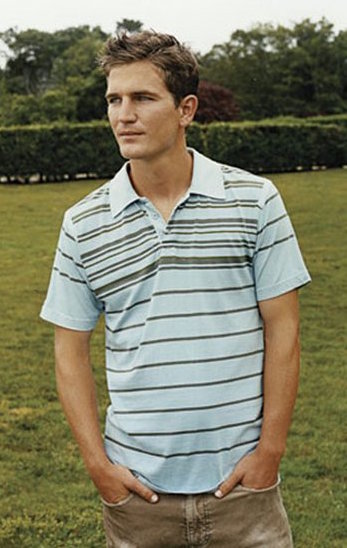 Ultimately, Boswell found someone who faithfully accepts him for who he is, and not for who her friends tell her he is. He and his wife Keri now have three children and Keri even sticks up for the man when Twitter friends who aren't aware of everything going on in their intimate relationship try to knock him down.

#notaste“@hoover_dam: Hey, Cosmo, if you think Bobby Boswell's hot, you don't know how ugly a human being he is. http://t.co/kf3J9tv7”

But all of this is merely window dressing to what truly made Sir Bobby “Lightning” Boswell one of the all-time greats in U.S. soccer: Boswell once finished second on an episode of GUTS, the greatest television series of the 1990s.

For those who don’t remember, GUTS was a show on Nickelodeon where children competed in absurd athletic competitions to win the love of Mike O’Malley and the lovely Moira “Mo” Quirk, on whom every boy who is now between the age of 30 and 35 had a major crush. Mo always had the official results and is the standard to which I hold every woman I ever date. (Do yourself a favor and watch a few episodes on YouTube if you’re unfamiliar with the show.)

Boswell appeared on an episode of GUTS against two well-matched girls and the competition was fierce. He had a rough start, in last place through four events and mispronouncing his own name in his “Spill Your Guts” segment. 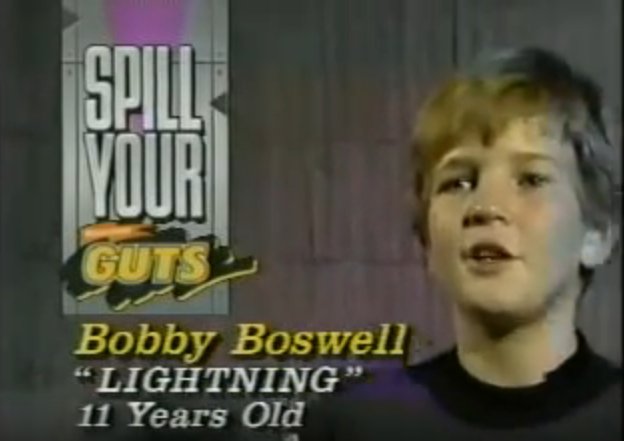 But Boswell showed off his soccer skills by kicking a ball about 30 feet past the goal, eventually scoring with the final kick to win the event. Boswell won the final event as well, mounting the Mega Crag (the successor to the Aggro Crag but no match for the menacing Super Aggro Crag) just ahead of Robin, although “The Lizard” edged young Bobby in the final standings.

You can (and should) watch the full episode here.

Boswell, who scored against Chelsea, was twice named to the MLS Best XI and was the MLS Defender of the Year in 2006, said none of that compares to standing on the podium as a silver medalist in GUTS. And he’s right. Landon Donovan ain’t got shit on Boswell. Clint Dempsey and Christian Pulisic wish they could score more than once in “Shoot Out.” Joe Gaetjens never scored a goal as meaningful as Boswell’s last-second winner for Mo.

So Boswell’s international retirement is a big heartbreak for Americans. The defender became a free agent at the end of 2017 after finishing the season with Atlanta, so his future club career is in question as well. The 34-year-old Austin, Texas, native may just have to resign himself to making dad jokes on Twitter.

At dinner tonite, ask your family what nationality Santa Claus is? After much debate, casually say "North Polish." #yourewelcome

But although Boswell will no longer represent the great U-S-of-A on the pitch, let us never forget the one American soccer player who truly had GUTS.