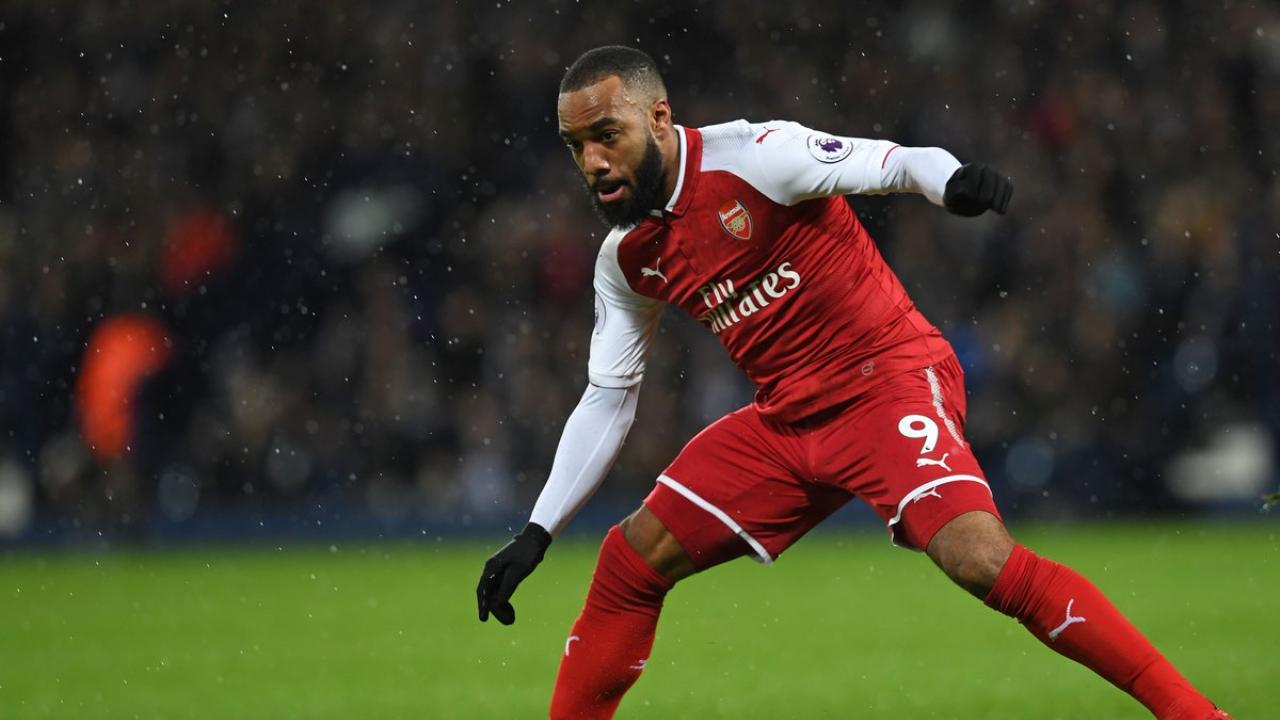 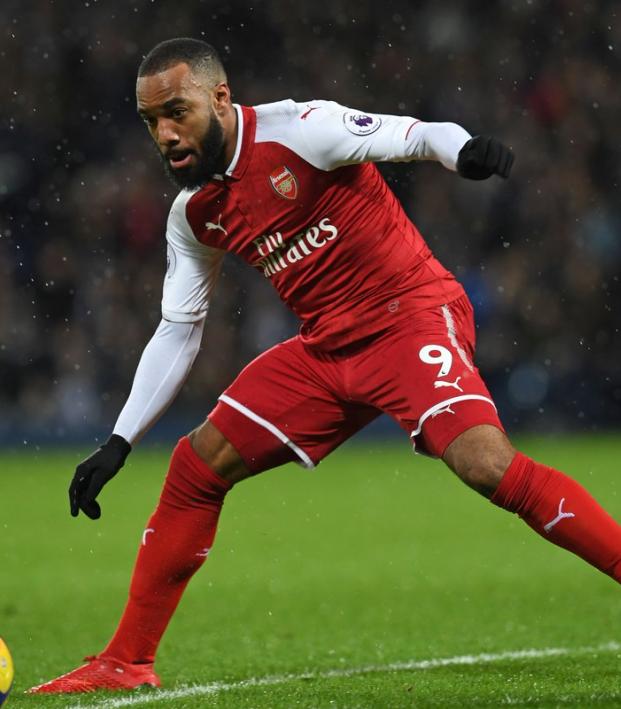 Arsenal and West Brom drew 1-1 on Sunday in a match that didn’t really get going until the final 10 minutes. But catching the eye more than the insipid performance from the Gunners was the odd choice of Arsenal kit, which was all red for the first time since 1978. Social media was not exactly impressed.

Because of an apparent clash with West Brom’s uniform (we don’t get it either), and an apparent lack of desire to use the club’s other two alternate kits, Arsenal wore its home red top with rarely seen red shorts. Combined with red socks it looked like the Gunners were wearing pajamas. 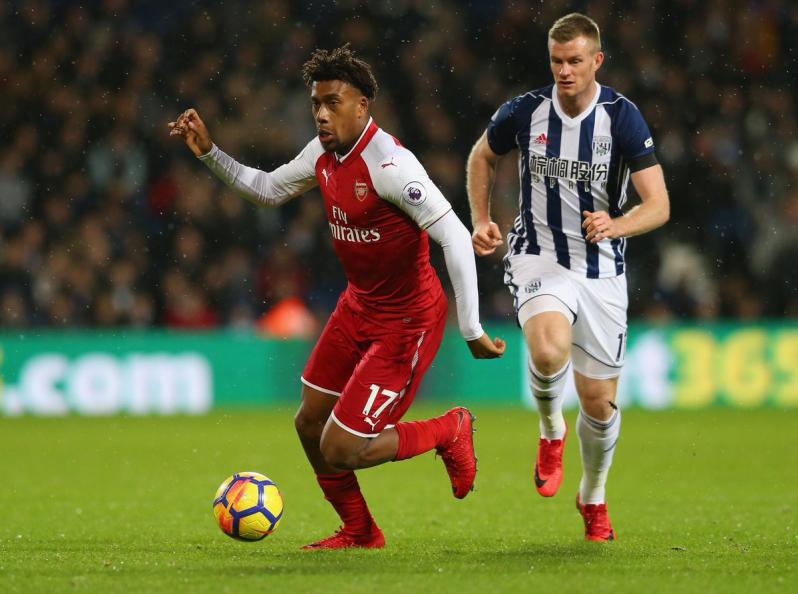 The Arsenal kit overshadowed a controversial finish to the match, in which West Brom took advantage of a harsh penalty call to earn a point.

It was the first time Arsenal wore all red since 1978, nearly 20 years before manager Arsene Wenger took charge of the club. Wenger set an English Premier League record with his 811th match in charge of the Gunners, passing Sir Alex Ferguson’s mark of 810 with Manchester United. 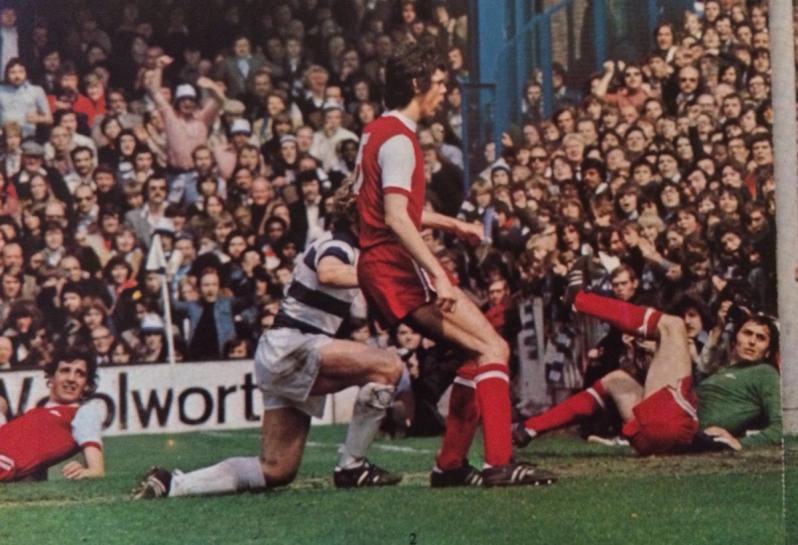 Arsenal struggled to break down West Brom for most of the match, perhaps still asleep in their jammies.  Finally, in the 83rd minute, Alexis Sanchez hit a free kick that took a devilish deflection to find its way past Ben Foster in goal. It was later ruled as an own goal.

But West Brom was then given a soft penalty on a handball by Calum Chambers, who couldn’t have done much to get his hand from out of the way on a kick from former Gunner Kieran Gibbs. Jay Rodriguez put the PK away to earn an unlikely point for the bottom-of-the-table Baggies.

The Gunners will feel aggrieved by the penalty decision but perhaps it will encourage the club to refrain from wearing that odd Arsenal kit. Despite Wenger setting the record for games managed, this match will be remembered for the cozy kit.

Feel sorry for West Brom - they could win this 6-0 and all everyone will be talking about afterwards is Arsenal's kit.

My hot take on the all-red Arsenal kit for the zero people who have asked is that it looks like pyjamas but nothing will ever be as bad as the red shirt/blue shorts against Fenerbahce a few years ago pic.twitter.com/FnIWo2CCv8

Arsenal’s kit looks like something out of the 1920’s. Which is when Jack Wilshere last played ten games in a row #WBAARS

This all red Arsenal kit is giving me flashbacks  pic.twitter.com/9k2LSnsnNw

Our kit for today's match is fucking ugly and top on that we are playing some serious shit football, why u do this Arsenal, why ? Why ? Why?

That Arsenal kit is an abomination