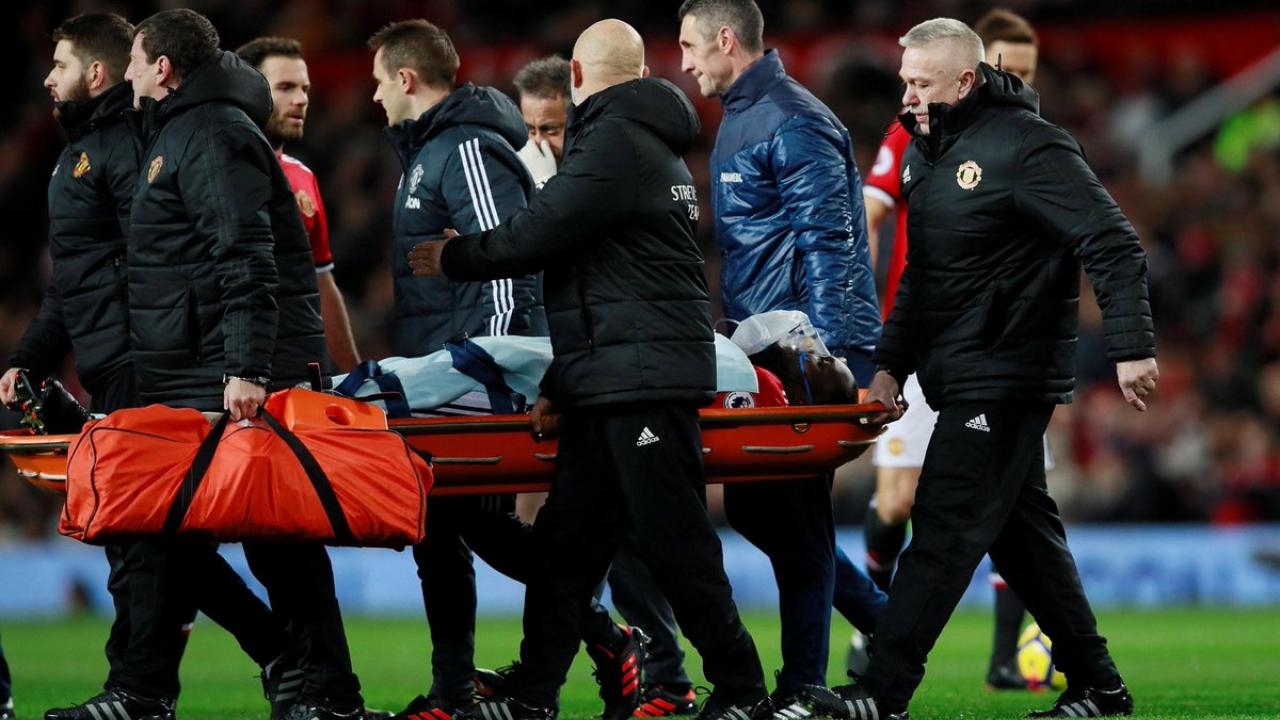 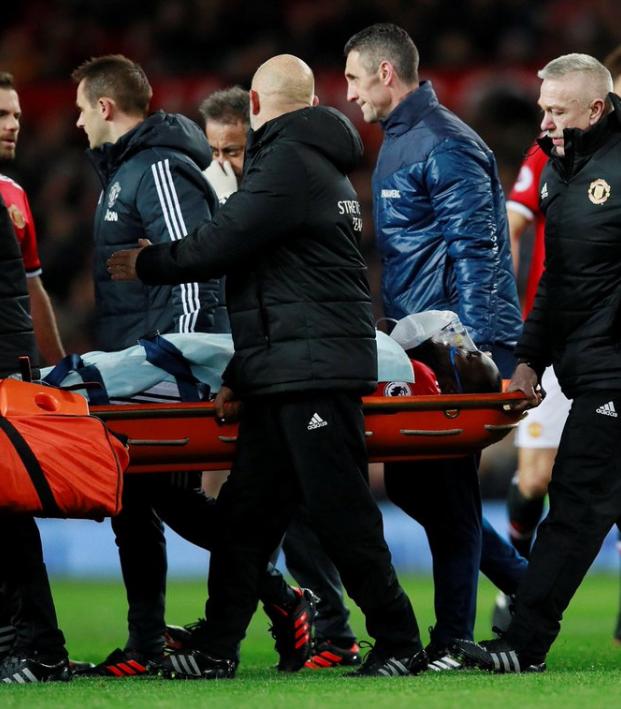 Zlatan Ibrahimovic And Romelu Lukaku Are Injured, So What Is Even The Point Of Manchester United?

Sam Klomhaus December 30, 2017
We must protect Paul Pogba at all costs.

All is not well with Manchester United. There are injuries afoot, and the injuries are happening to the most fun players.

Zlatan Ibrahimovic was not in the squad against Southampton because his knee, which he injured catastrophically near the end of last season, has an issue. Lions do not heal like humans, it's true, but lions are also killed and eaten by other lions as soon as they become too slow and weak to defend themselves.

The boss has revealed that @Ibra_official will be out of action for #MUFC for one month. pic.twitter.com/qrb60A3tU4

Things look even worse for Romelu Lukaku, who had to be taken off on a stretcher Saturday with a nasty head injury.

Romelu Lukaku won’t be back on the pitch in the near future. pic.twitter.com/ywYDDL34Ny

So, now there are exactly two reasons to watch Manchester United: seeing what silly things David de Gea does to keep United in the game and checking out Paul Pogba's haircuts.

Actually, you can do those on Twitter. Don't watch Manchester United.