Why Is British Football Full Of Luddites? 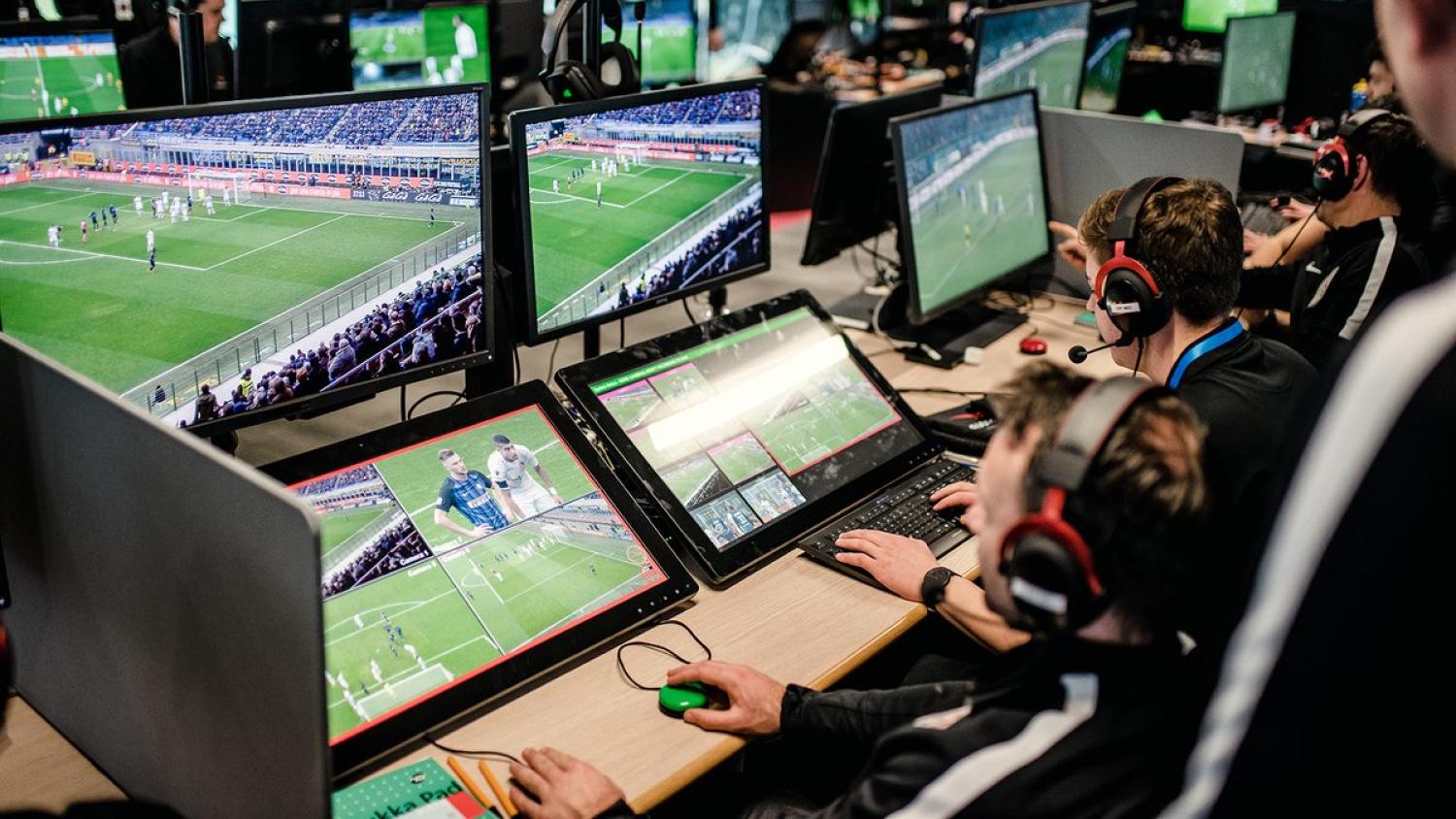 Premier League clubs vote against use of VAR next season.
@PLComms | Twitter

The 20 English Premier League clubs decided against adding a VAR next season in a league vote on Friday. Instead, the league issued a statement saying it would continue testing Premier League VAR.

So while leagues around the world are moving forward with positive steps to improve the quality of officiating, England is remaining in the stone ages, like one of those numskulls who still carries around a Blackberry.

Major League Soccer, the Bundesliga, Serie A and many other leagues around the world have added VAR — video assistant referee to add replay to the officials’ arsenal in determining the correct call. LaLiga will add it next season. The World Cup this summer will utilize it too.

Then there’s the Premier League, the richest league in the world, which is turning into the footballing equivalent of a Flat Earther. 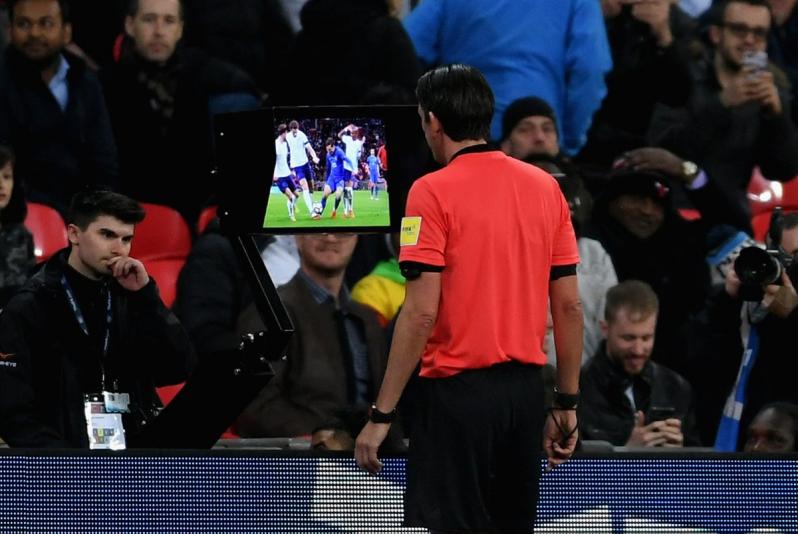 There will be no Premier League VAR next season. Photo: @SquawkaNews | Twitter

This baffling Premier League VAR decision comes after an odd choice of selective use in the FA Cup and Carabao Cup, which will continue to see testing through the 2018-19 season. While you would think fans of the Premier League would want to see more calls made correctly, EPL fans apparently don’t care about that.

Just look at the responses to news outlets breaking the news about the decision against Premier League VAR for next season.

Too right man, I’d much rather have the odd wrong decision than the game be spoiled by constant 5 minute stoppages

A wise choice. Until VAR is refined and perfected, it should not be used in the Premier League. A good idea for the future, but it's just too soon

Really, too soon to add video replay? We’ve only had video cameras for just about the entire history of modern football, but too soon? (To be fair, there was a mix of positive and negative reactions, so not all EPL fans are afraid of technology.)

The game might slow down here and there, but isn’t a minute or two delay worth fixing obvious, match-changing errors?

What’s crazier about the lack of Premier League VAR is the league was one of the first to institute goal-line technology. Why is it England will add features that would have helped (or hurt) the national team but not common-sense initiatives to improve the entire game?

Perhaps if VAR saves England’s ass at the World Cup in Russia this summer, the Premier League will realize it’s in the best interest of the game to do its utmost to get calls correct.

Until then, I’ll have to think of some more jokes about Luddites.