Soccer Is Finally Getting Its Shit Together Officiating The Game 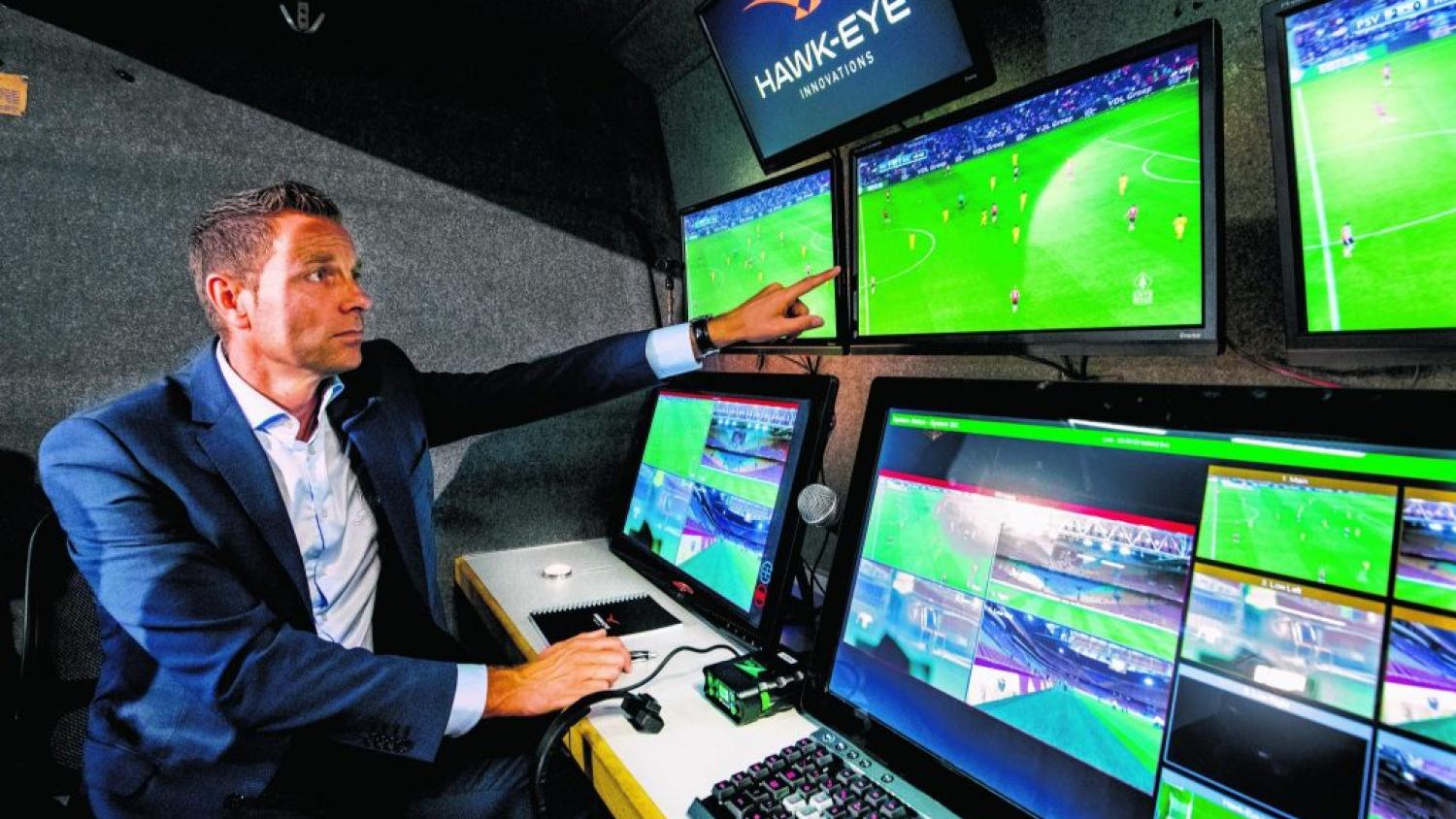 With VAR and retrospective punishment for floppers, soccer is making sure the game is played fairly.
@Sportnieuwsnl | Twitter

The Champions League and Europa League have used end-line assistants for a few years now. The Confederations Cup used VAR this summer, and Major League Soccer will start using video review on Saturday. The English Premier League has popularized goal-line technology and this year will have a panel to suspend those who dive or feign injury.

It’s taken a while, but soccer is finally getting its shit together when it comes to officiating the game.

UEFA got things going by adding two assistant referees beside each goal for European competition, a decision that should be taken up by more leagues around the world. If American football requires seven or eight refs to officiate a match, why does soccer, with the same number of players on the field, stick with one ref and two marginalized assistants?

Another thing American football got right is video review (more so on the college side, though the NFL isn’t far behind). Soccer is slowly getting with the times in using video replays to ensure game-changing incidents are called correctly. After VAR (Video Assistant Referee) was used (somewhat) successfully during the Confederations Cup, MLS is using it for the rest of the season and the playoffs.

While it’s bizarre MLS decided to make the switch midseason, it’s hard to complain about getting it right eventually (that’s the point of video review, after all). Now, both the ref on the pitch and the ref in the booth will make important calls, ensuring the game is called as accurately as possible.

The aforementioned improvements to the game will help, but the most difficult thing to discern on the pitch is flopping. The EPL is looking to solve this by instituting a panel made up of one former match official, a former manager and a former player, which has the power to retrospectively ban players who are found guilty of diving.

The three-person panel must reach a unanimous decision in order for a ban to be put in place. If this happens — or if the perpetrator admits to diving — any yellow or red cards given to the opponent will be rescinded. It’s shocking it’s taken this long for the league to implement such a panel, but at least they got it right eventually.

And that, again, is the point. To get the calls right, eventually. A short delay is worth getting the call right. And if faking injuries is eradicated, games will end up being shorter overall.

Hopefully FIFA requires all leagues around the world adopt end line refs, VAR and flop panels. Aside from the need to be uniform, soccer would finally become a sport decided by the players more than the officials.

After that, maybe we can replace refs with robot drones flying around the pitch and making calls with 100 percent accuracy.