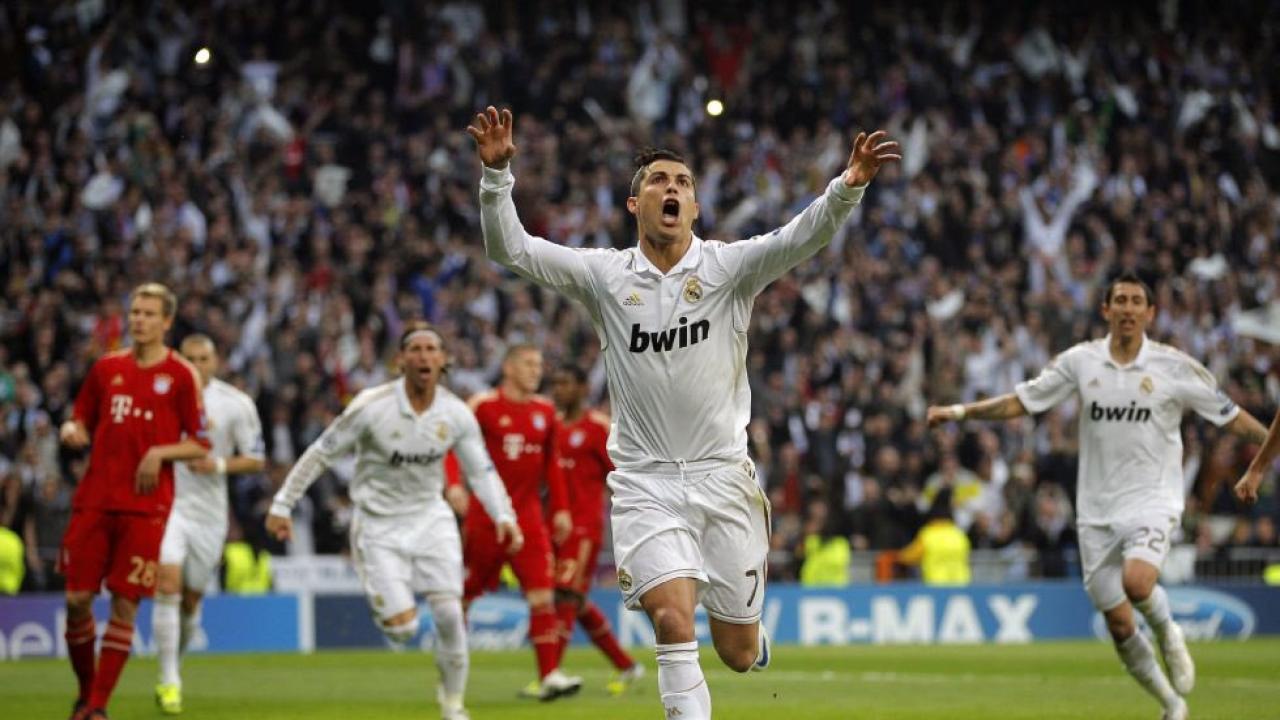 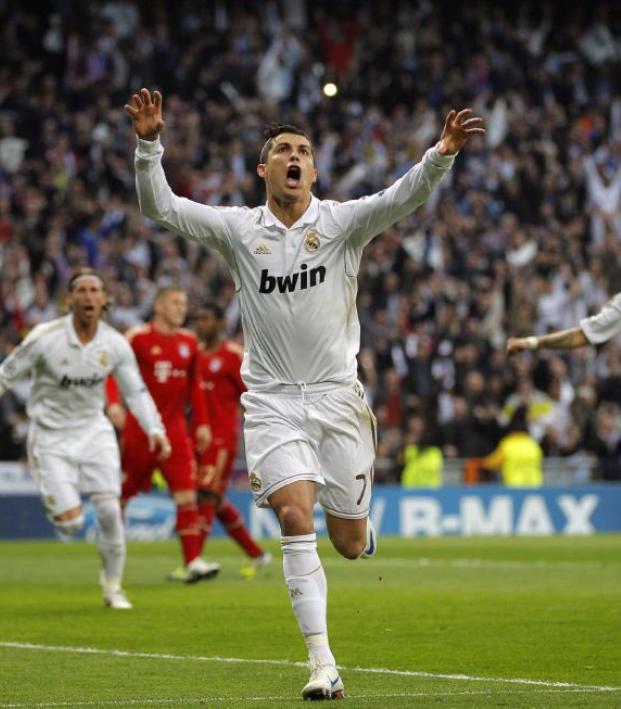 Travis Yoesting April 13, 2018
Conspiracy theories and football go together like Mulder and Scully.

So it’s Real Madrid vs. Bayern Munich and Liverpool vs. AS Roma in the Champions League draw for the semifinals on Friday. What immediately jump out are all the storylines and relationships between the two sets of semifinalists. But there’s more to this matchup than player links.

Sure, Bayern’s James Rodriguez is on loan from Real Madrid and Toni Kroos once plied his trade for the Bavarians. And yes, Salah transferred to Liverpool from Roma last summer.

But we want to channel our inner Fox Mulder, so here are five storylines about the Champions League draw they don’t want you to know about. 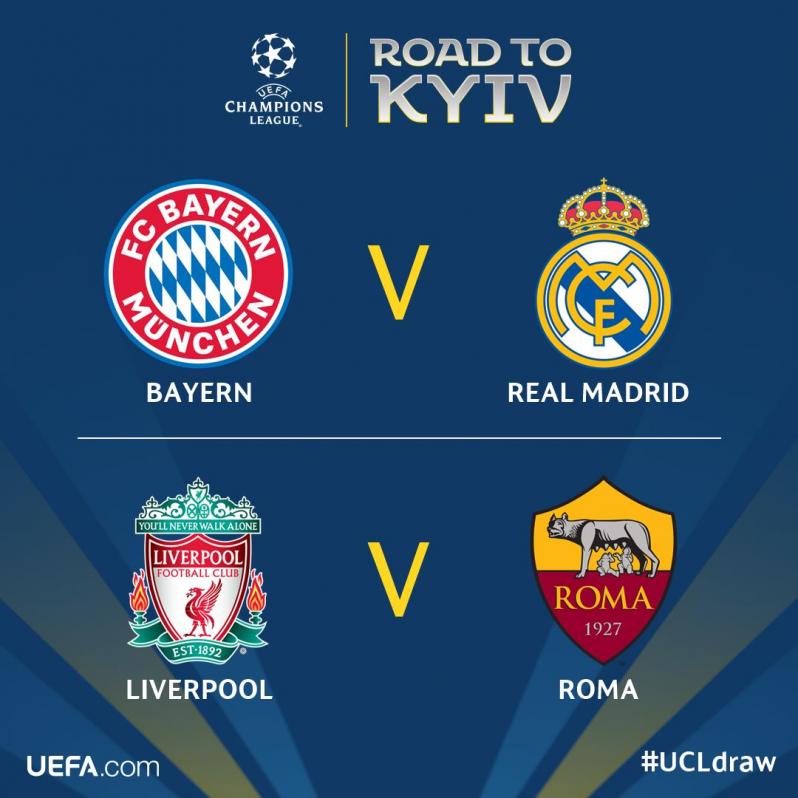 Both Roma and Liverpool are owned by Bostonians

If there is one universal truth in the world of sports, it’s that no one likes sports people from Boston. From Larry Bird to Tom Brady, there’s something about Boston sports stars that rub people the wrong way.

And yet, here we have two European clubs who are owned by Bostonians drawn against each other in the semifinals, guaranteeing at least one Bostonian in the final. Liverpool is owned by John Henry and Roma by James Pallotta.

Clearly Rob Gronkowski had something to do with this draw because you know he wants to party in Kiev during the final on May 26.

Conspiracy rating: 3/5 Fox Mulders (who was born in Massachusetts).

Real Madrid has faced just about the most difficult path imaginable

Real Madrid had to play likely French champion PSG in the Round of 16 and likely Italian champion Juventus in the quarterfinals. And now Los Blancos must play Bayern Munich, which has already clinched the Bundesliga crown.

But we don’t think this was done as a way to harm Real Madrid. Instead, this conspiracy suggests the Champions League is doing everything it can to make Cristiano Ronaldo look even better.

Can you imagine a better scenario for Ronaldo than for Madrid to go through the Champions League knocking out the champions in three different leagues on the way to the title, with Ronaldo doing amazing things all along the way? Add in Barcelona’s defeat to Roma and it’s pretty evident the Champions League is doing its best to build up Ronaldo.

Ronaldo already has 15 goals this tournament, does he really need to show us his sexy abs while scoring incredible goals against the best teams?

I’m going to go at Lone Gunman speed here, so see if you can keep up.

Jupp Heynckes won a Champions League title in 1998 with Real Madrid. He was fired after the season.

Heynkes won the Champions League in 2013 with Bayern Munich. Soon after vowed he would never coach again.

Heynckes is now the Bayern Munich coach (again). But he already has replacement in place for next season as former Bayern player and Croatia manager Niko Kovac was signed as the next coach on Thursday.

Therefore, since Heynckes will again be out of a job, it makes perfect sense that it’s already been decided Bayern Munich will win the Champions League.

Sergio Ramos won’t be suspended for breaking the rules

We already mentioned that the Champions League wants to help Ronaldo show off how amazing he is, but Real Madrid has been aided by UEFA choosing not to suspend Sergio Ramos despite blatant rule breaking.

Ramos was suspended for the second leg against Juventus and watched most of the match from the stands. But Ramos spent a period of time in the second half in the tunnel leading to the pitch, which is not allowed. Xabi Alonso did this in the 2014 Champions League final and was banned for the UEFA Super Cup.

However, Ramos will not be suspended for the semifinal because "he didn't go on to the pitch and he behaved well in the zone he was in."

AS Roma knew the draw beforehand

Roma offered via their official website yesterday tickets for their game vs. Liverpool on May 2. pic.twitter.com/czg32F1UbH

How do you explain Roma knowing the exact opponent and dates before the draw even took place? Clearly Francesco Totti was up to more hijinks.