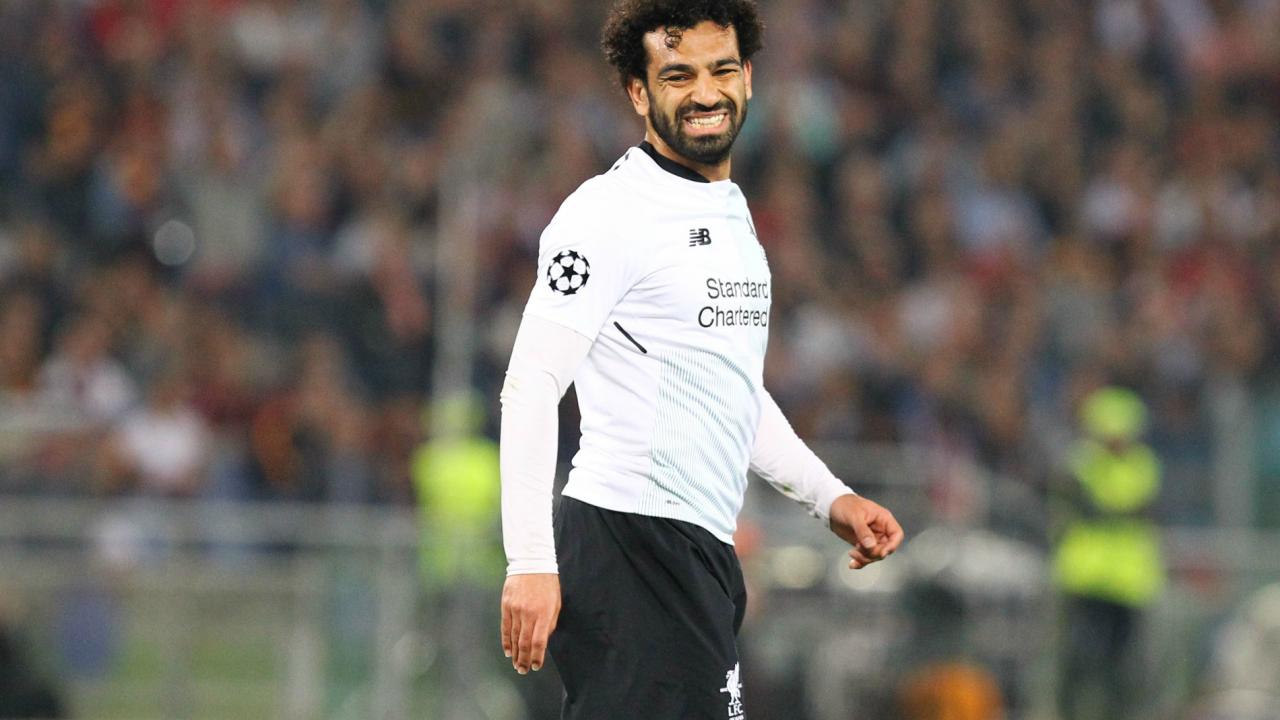 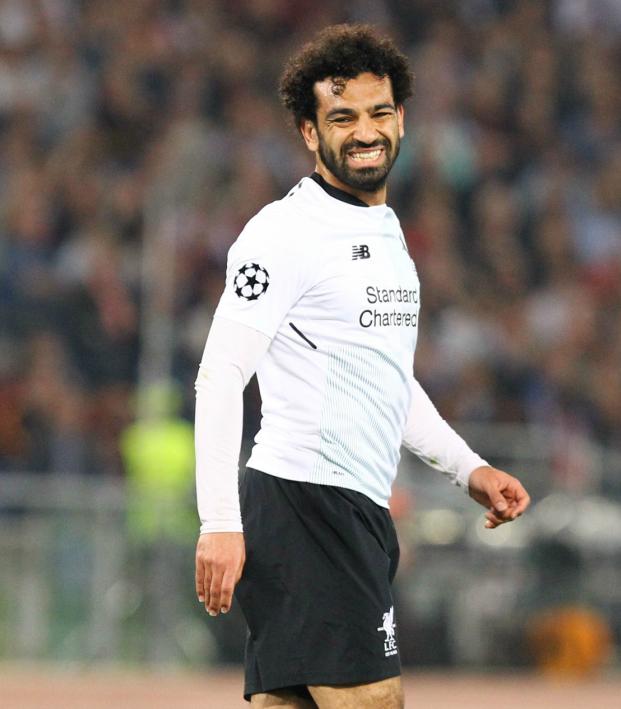 Spencer Jackman May 27, 2018
The Egyptian FA also expressed optimism over his status after the game, but the extent of the damage to his shoulder ligaments is still unclear.

After the dust had settled and Real Madrid walked off the field in Kyiv as champions of Europe for the third consecutive season, the soccer world shifted its attention to answering one simple question: Is Mo Salah out for the World Cup this summer?

Following close to 24 hours of speculation, Salah tweeted that he believes he will be back on the pitch in time to represent Egypt.

It was a very tough night, but I'm a fighter. Despite the odds, I'm confident that I'll be in Russia to make you all proud. Your love and support will give me the strength I need. pic.twitter.com/HTfKF4S70e

ESPN reported that X-rays of Salah's shoulder did not reveal a fracture, and the Egyptian FA responded to that update with optimism that he'll be ready to play in a few weeks. Although avoiding a fracture was essential to keeping Salah's World Cup hopes alive, he's not out of the woods yet.

The timetable for recovering from a separated shoulder varies widely on a case by case basis, and it all depends on the degree to which the shoulder ligaments are torn. If Salah's ligaments are completely torn, meaning he sustained a Grade 3 Sprain to the acromioclavicular joint, then he will be out for the World Cup. If, on the other hand, Salah sustained a Grade 1 Sprain, where just one of his ligaments is partially torn, it's possible that he could play relatively pain-free in Russia.

Once the inflammation decreases in Salah's shoulder, he'll undergo an MRI that will reveal the extent of the ligament damage. Salah's MRI results will ultimately say the most about his chances of playing in the World Cup.

Of course, Salah will receive the best treatment available on the planet, and world class athletes generally have a way of shortening injury recovery times. The world is rooting for Salah to get better, and ironically perhaps no one more so than Sergio Ramos. It can't be a good feeling to have an entire nation upset with you.

With Salah out for the World Cup, Egypt would have a much more difficult time advancing out of the host nation's group. It's possible Salah could come back midway through the tournament, and missing Egypt's opener against Uruguay wouldn't be the end of the world. But it will be essential for Egypt to have Salah for its games against Russia and Saudi Arabia, as it's likely that those three teams will be playing for one spot in the knockout stage.