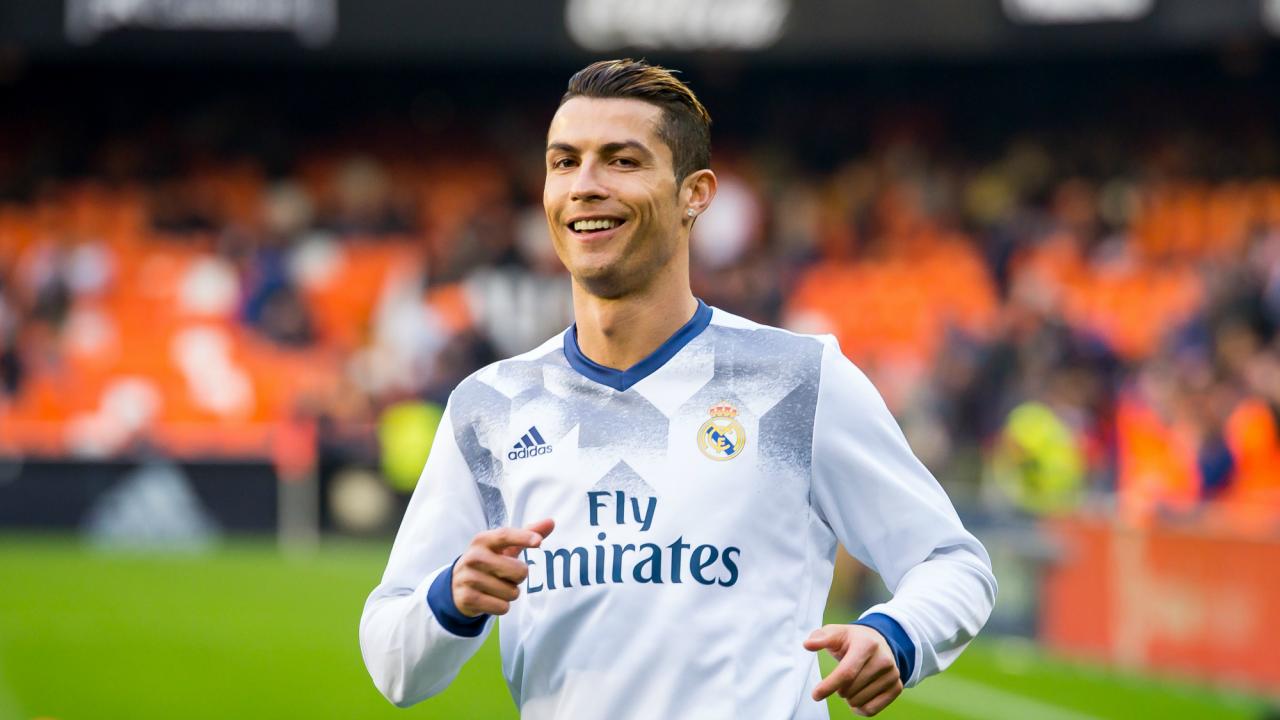 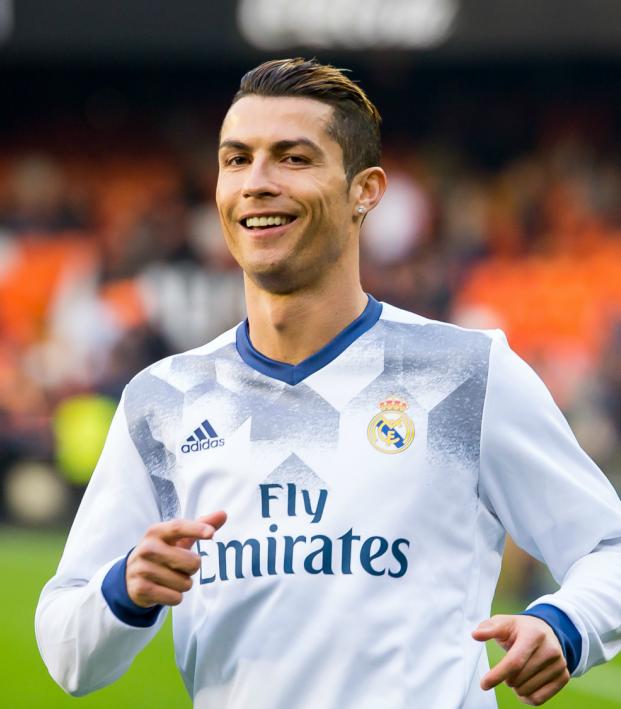 Matt Jenkins May 26, 2018
Speaking in cryptic terms after the 2018 Champions League final, Cristiano Ronaldo seemed to suggest that he is considering an exit from Real Madrid.

In this week's installment of "Dropping Bombs Casual AF," Cristiano Ronaldo hinted that he may soon leave Real Madrid. Speaking with reporters immediately after the Champions League final, he said, "Now to enjoy, and in the next few days I will give an answer to the fans that they are on my side. It was very nice to be in Madrid."

A close reading of Ronaldo's cryptic message suggests several potential meanings (I knew that English degree would come in handy):

1. Everyone relax, Ronaldo is just saying he enjoys the weather in Madrid. Odd time to mention it though.

2. Be a little concerned, Ronaldo is behaving like your grandpa and speaking in non sequiturs.

3. Let's all freak out, Ronaldo is leaving Real Madrid and probably coming to MLS with Zlatan.

When asked to clarify his answer, Ronaldo was about as helpful as Sergio Ramos has been to Mo Salah's World Cup dream.

"In the next few days I will give an answer," Ronaldo said of the newly-minted Ronaldo transfer rumor. "Now we have to enjoy the moment. The future of any player is not important, we have made history."

You know what would make Real Madrid fans enjoy the moment a little more, Ronaldo? Knowing you are planning to stick around to score seven bajillion more goals for Real Madrid. But who are we to split hairs?

When asked about Gareth Bale's heroic performance in the final, Ronaldo seemed for a moment not to remember Gareth Bale. (His biological age may be 23, but his mental age is starting to seem more like 93.)

We're not sure who has more champions, but speaking of rhetorical questions, is Sergio Ramos at all sad that he just crushed Mo Salah's dreams and probably his World Cup hopes too? No, no he is not. In fact, photographers documented a sweet moment after the game when Ramos promised to teach his son to one day be a champion wanker just like dad.

Ramos did take a guess at what Ronaldo's words might mean, although rather poorly in our opinion (he probably doesn't have an English degree).

"I suppose he will have been speaking about a summary of the season," Ramos said of the Ronaldo transfer rumor.

"If there is something there, he must clarify it today. He is a key piece for us."