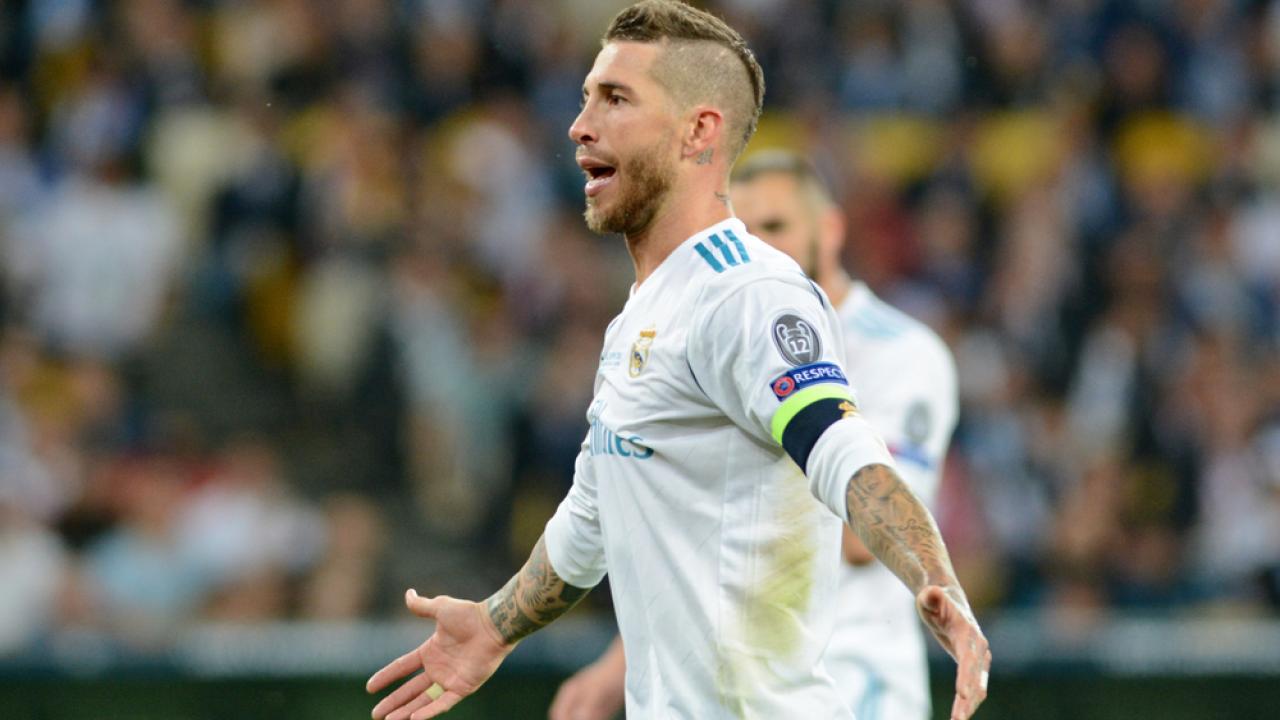 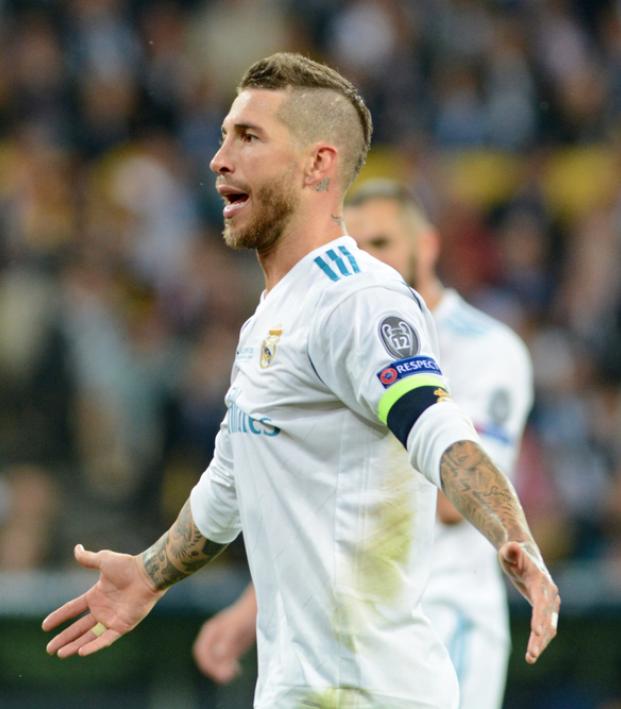 Spencer Jackman May 29, 2018
Ramos' tackle on Salah sparked immediate outrage among Liverpool supporters, but his elbow to Loris Karius' face was even more egregious.

Early in the second half of Saturday's Champions League final, Liverpool fans were still hot over Sergio Ramos' controversial tackle that knocked Mo Salah out of the game. Ironically, the focus on Salah might have detracted from the attention given to a Sergio Ramos elbow on Liverpool keeper Loris Karius.

Like Ramos' tackle on Salah, his elbow to the face of Karius appeared innocuous at first glance. However, a closer look reveals that this Sergio Ramos elbow was nothing but a cheap shot.

If you're still proclaiming @SergioRamos innocent, have a look at the elbow on Karius just before he crocked @mosalah. A litany of calculated filth from @realmadriden captain yesterday. Unpunished. #ChampionsLeagueFinal pic.twitter.com/HM9xOd5z2f

ESPN's Steve Nicol believed that Ramos deserved a straight red for this elbow. Granted, Nicol won the 1984 European Cup with Liverpool, so one must take his perspective with a grain of salt. But when considering Ramos' reputation as a dirty player, his foul on Karius looks nothing but calculated and malicious.

You can see Liverpool defender Virgil van Dijk nudge Ramos in the back as Benzema's short cross comes in. Ramos took advantage of the chance to go to ground and threw his elbow out ever so slightly to clip Karius. Just two minutes later, Karius committed his first blunder.

Karius took a few moments to get off the ground after the Sergio Ramos elbow, and although he might not have been concussed, taking any blow to the head is not ideal for a keeper.

Perhaps the game would have followed exactly the same script. There was certainly no stopping a spectacular Gareth Bale bicycle kick, and Karim Benzema has a penchant for scoring ugly goals. But this Sergio Ramos elbow complicates the narrative.

If anything, it confirms Ramos as a clever, dirty player who will do anything to win.