A Look At All World Cup 2018 Groups With Predicted Winners

Sam Klomhaus April 19, 2018
Everything you need to know about the World Cup 2018 groups in order to not sound like a chucklehead in front of your sports friends.

The World Cup is quickly approaching, and anyone who doesn't take time to familiarize themselves with the World Cup 2018 groups is going to look foolish, and, even worse, lose arguments in bars. Don't let that happen to you. You're better than that. Arm yourselves with the knowledge that will allow you to not only win arguments in bars, but humilate your opponent in the argument so badly they are forced to buy all your drinks for you and address you as "your majesty" from then on.

Uruguay are the favorites in Group A, at least until Luis Suarez does something outrageous. Probably even after that. Egypt will be a tough out also, given Mohamed Salah is playing as well as anyone at the moment. Of course, with Russia and Saudi Arabia in the mix, you can never be too sure they won't [Redacted].

Spain and Portugal are the heavy hitters here, with the defending European champions looking for further international glory. Spain will look to do a bit better than 2014, when they flamed out spectacularly in the group stage. Iran, more like also-ran. Morocco will look to bolster their 2026 World Cup bid with a strong showing.

France are loaded at every position except maybe fullback, but they have also been known to literally go on strike during the World Cup. Denmark have Christian Eriksen and Niklas Bendtner's pants party leading the way. Peru will be happier to be here than just about anyone else and can ride that energy to positive results. Australia will just be looking to score a goal as cool as Tim Cahill's volley in 2014.

The group of death. Here it is. Argentina feature arguably the best footballer of all time, Lionel Messi, various talented but often mis-matched attacking pieces such as Sergio Aguero, Gonzalo Higuain and Angel di Maria, a sort-of midfield and a back line held together with bits of bailing wire. They could flame out in the group stage just as easily as win the thing. Nigeria are plucky and exciting, and will have no fear of Argentina after beating them in a recent friendly. Croatia feature one of the best midfields in the world, and Iceland can't seem to stop securing improbable results against better teams. This group should be fun.

Brazil are favorites to win the whole thing after destroying everybody in qualifying. Costa Rica rode an organized defense to a quarterfinal appearance last time around and will look to repeat that effort. Serbia and Switzerland both feature players experienced in Europe's top leagues and will not go down quietly.

Germany are the other favorites to win the thing. After all, they won the last one. Mexico is a good team capable of great moments and hilarious blunders, partially thanks to Juan Carlos Osorio's tinkering. Sweden are organized and hardworking and might have Zlatan. South Korea's Heung-min Son is a dangerous man who could win a game by himself.

How far can Robert Lewandowski take Poland? How far can Sadio Mane take Senegal? Can James Rodriguez repeat his 2014 World Cup heroics for Colombia? Are Japan talented enough across the board to advance? These questions will all be answered in due time.

Now you're ready to win the bar arguments trophy. 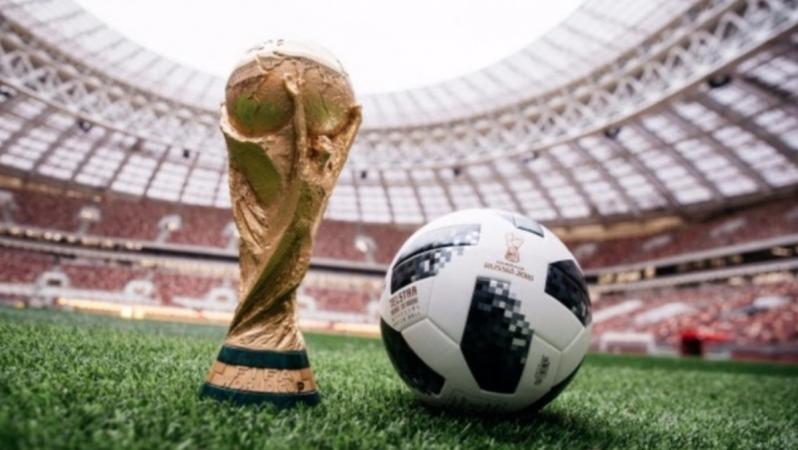