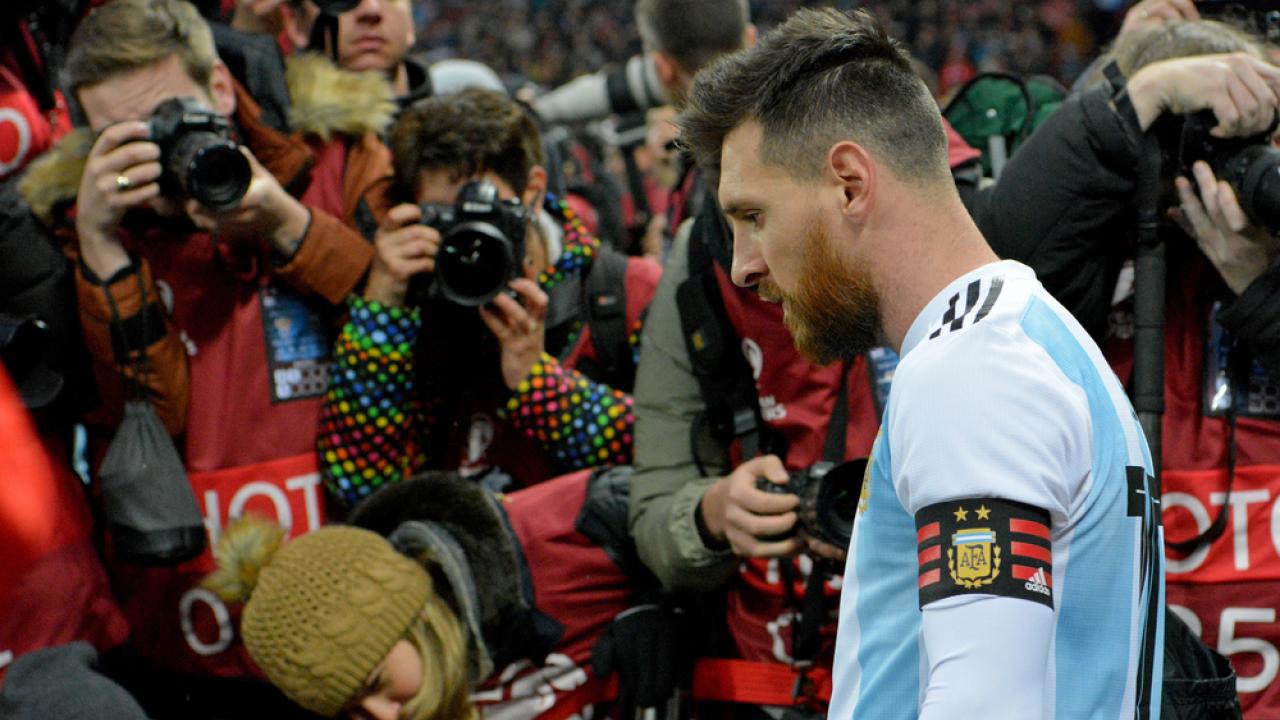 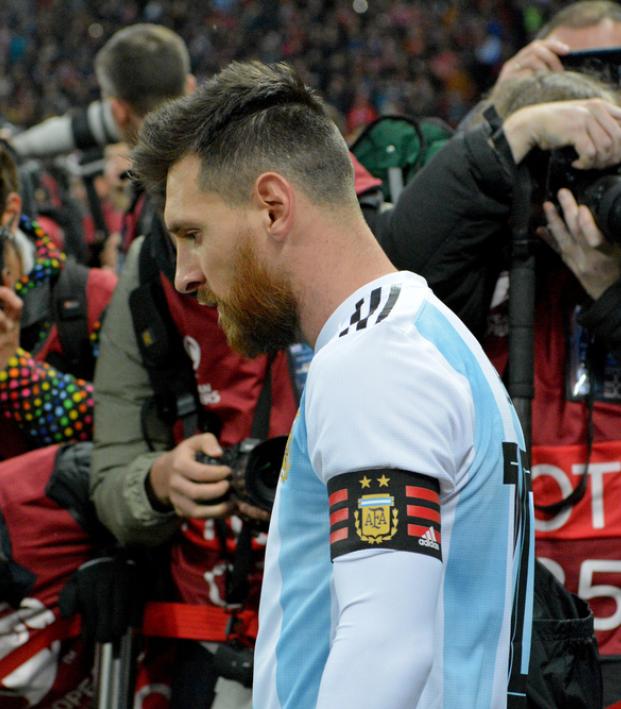 Lionel Messi Uncertain Over International Future Ahead Of World Cup

Connor Fleming June 11, 2018
Messi remains coy over his international future with speculation rife that the 2018 World Cup will constitute his final Argentina appearances.

Lionel Messi will celebrate his 31st birthday on June 24, just two days before Argentina takes on Nigeria in its third and final group stage match. Accordingly, should Messi choose to prolong his international career after Russia, he’ll be 35 by the time Qatar 2022 kicks off (that World Cup will be played from late November until mid-December).

After losing back-to-back Copa America finals on penalties to Chile, there’s also the 2019 tournament in Brazil to consider (that would certainly constitute sweet revenge for Messi and company).

While age is one thing to consider, former Barcelona teammates Xavi and Andres Iniesta have also revealed how Messi could easily prolong his career by dropping into the midfield and becoming one of the best in the world at that position. It's a belief that Messi harbors as well.

“I am open to playing in any position on the pitch if it helps the team,” said Messi back in 2015. “A lot of players drop deeper when they move into the later stages of their career, and that’s certainly an option for me, to become an out-and-out midfielder.

“I have played in midfield a lot already, and I cover a lot of ground there. I am happy to play as a forward, as a deep forward, in the middle. There are many players who have prolonged their careers by playing in a different place, where maybe you don’t rely on being so explosive all the time, on your speed.”

And so while it’s entirely conceivable that Messi could still be at the height of his technical powers come 2022, you get the feeling that Messi’s final decision regarding his international career will be entirely mental rather than physical.

Here’s what he said when asked by Spanish outlet Sport about his Argentina future after the 2018 World Cup:

“I don’t know. It will depend on how we do, how it ends. The fact that we’ve lost three finals now has led to some complicated moments with the Argentine press due to the differences in seeing what it means to reach a final. It is not easy and has to be appreciated. It’s true that winning them is important, but getting there is not easy.”

There’s obviously no definitive answer here, but there’s clearly still some of the animosity that was felt directly after the Copa America Centenario (when a distraught Messi announced his retirement) and throughout the 2018 World Cup qualifying cycle (when Messi and his teammates instituted a boycott of the Argentine media).

It’s the finest of margins in international knockout competition, and this has clearly taken it’s toll on the Rosario native. It’s difficult to do more, on an individual level, than win a tournament’s Golden Ball award (which Messi did at the 2014 World Cup and 2015 Copa America, to go along with scoring five goals and being named to the Best XI at the 2016 Copa).

His personage in Argentina could so easily be reversed with Diego Maradona had things gone a little differently. It’s easy to forget that Maradona failed to score in the 1986 and 1990 World Cup finals (although he did provide the assist for Jorge Burruchaga’s winner in ’86) and never reached a Copa America final despite playing in four tournaments.

If Argentina win it all in Russia, it’s difficult to envision Messi continuing — it would stand as one of the greatest sporting achievements of all-time and there’d really be nowhere to go from there.

If Argentina can’t do it, it would be somewhat shocking to see Messi bow out with the 2019 Copa America looming, especially with the competition going down at the home of eternal rivals Brazil.