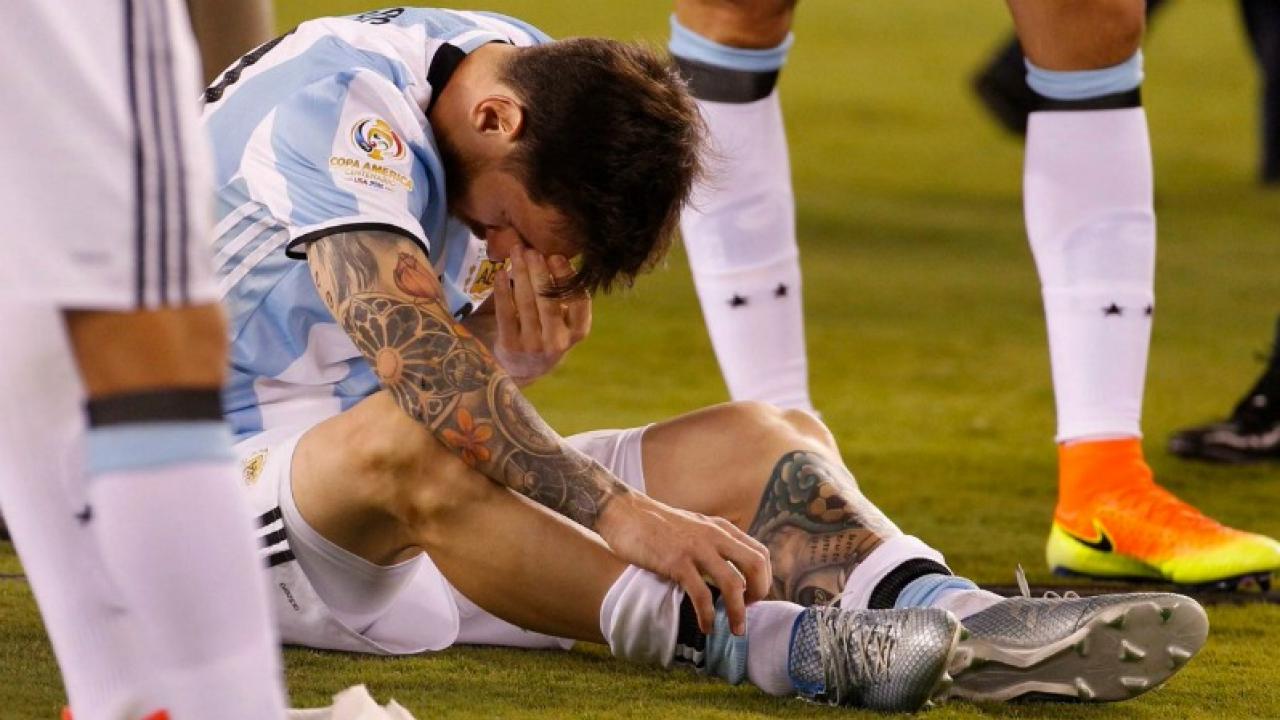 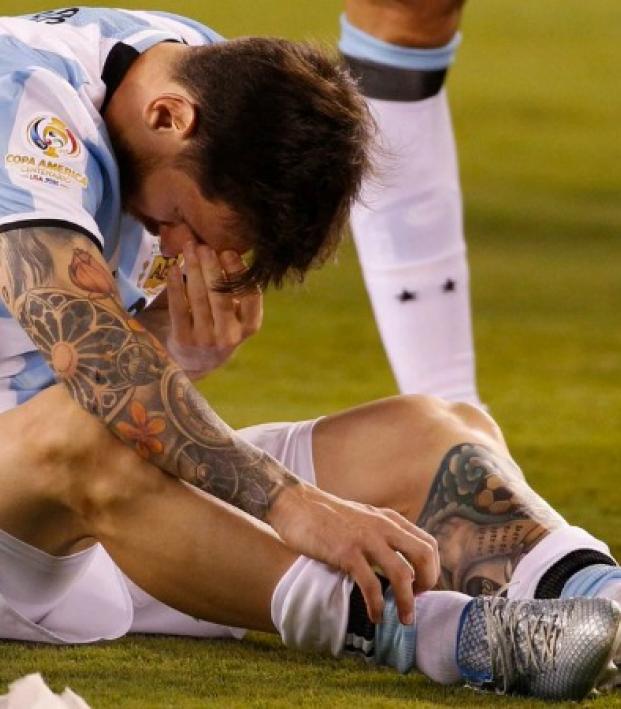 Messi Has Retired From The Argentina National Team

Following a penalty shootout loss to Chile in the Copa America Centenario final in which he missed a penalty in a shootout for the first time in his international career, Lionel Messi announced his retirement from the Argentina National Team.

Messi: 'I'm taking this decision for me and for the many people who want this. I've tried so hard, but I'm leaving without managing it.'

Messi's retirement may have been the first in a mass exodus from the Argentina National Team.

Gonzalo Higuain and Javier Mascherano have also reportedly left the team. The Argentina Football Association is not in the best of states right now, reportedly in danger of being expelled by FIFA, and frustration with how the AFA conducts itself has been speculated as the root cause for all the retirements.

Watching Lionel Messi is a joy regardless of which jersey he's wearing, so we're in favor of him thinking long and hard about this decision before the 2018 World Cup.