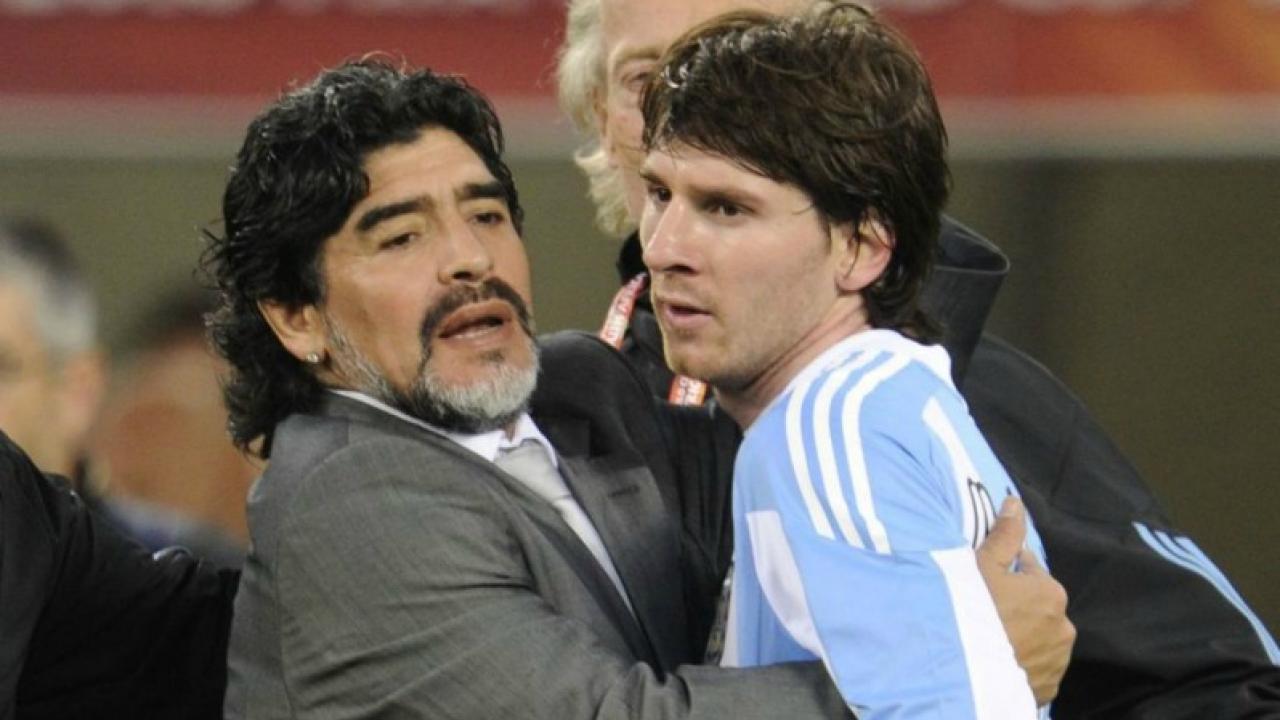 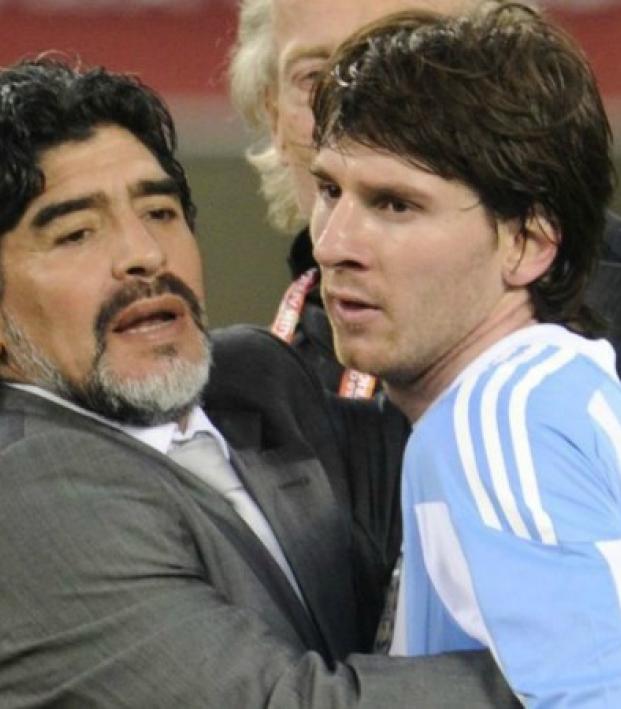 Diego Maradona Says Messi Has No Personality. We Wish The Same Could Be Said Of Diego.

Connor Fleming June 9, 2016
Diego Maradona's outspoken personality has yielded its share of amusing quotes and moments, but his continued targeting of Lionel Messi is an unnecessary burden on Argentina's captain.

Diego Maradona’s verbal influence has only increased since the heights of his playing days — the cult of his personality dictating that many give credence to his ill-thought-out claims. On Thursday, Maradona should’ve put his foot in his mouth once again when discussing the leadership qualities of his Argentine compatriot, Lionel Messi.

When speaking at a publicity event in Paris, Maradona reportedly told Pele that Messi’s “a really good person, but he has no personality. He lacks [the] character to be a leader.”

In classic Pele style, the Brazilian legend responded with a nauseating level of nostalgia.

“Ah, I get it,” said Pele, “he’s not like we were back in the days. In the 70s we [Brazil] had really good players like Rivellion, Gerson, Tostado.”

Pele’s indulgence in the past is nothing new. Back in April he said that there are just three great footballers in the current generation — Messi, Ronaldo and Neymar (just barely). A frighteningly idiotic statement from one of the greatest footballers of all-time.

Why Maradona and Pele are speaking so candidly to each other is remarkable in and of itself. Maradona infamously once claimed that “Pele should return to the museum” and that “he [Pele] keeps on saying stupid stuff when he takes the wrong pills.” The two frequently resemble a bickering, elderly couple.

Maradona is no stranger to saying stupid things, especially with regards to Messi. He's claimed that his goals were much more beautiful than Messi's. He's claimed that Argentina coddles Messi. Essentially, he’s reveled in the fact that he’s more loved among the Argentine populace than Messi — using it as a springboard to attack his apparent heir.

Now, he's questioning his leadership qualities. Frankly, it's bemusing because Messi, although he certainly does, doesn’t have to speak to inspire his teammates, his play alone does that.

“You’re not going to see Messi shout or make gestures but he can lead by example, by the inspirational way he plays on the pitch,” said former Argentine captain Antonio Rattin.

Messi has propelled Argentina to a FIFA World Youth Championship, an Olympic Gold Medal, and he’s gotten Argentina to the cusp of Copa America and World Cup glory. He’s only 28, but he’s represented Argentina 107 times. Whose to say that his best days with Argentina aren't in front of him? 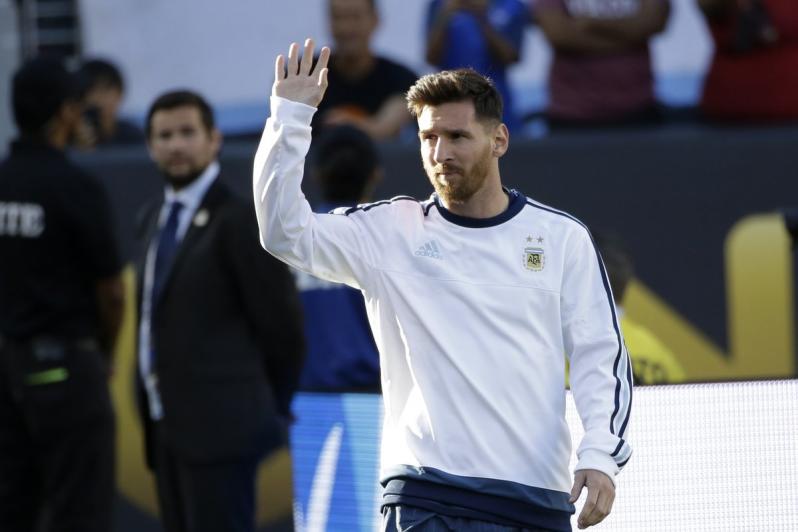 Lionel Messi could yet eclipse everything that Diego Maradona achieved with Argentina. Photo: @IndiaToday | Twitter

Maradona’s critique of Messi is both unfathomable and unexplainable. Why criticize the player who, in many cases, has usurped you as the greatest player of all-time? Could it be anything other than sour grapes and a desperate plea to organize an Argentine Diego love-in?

Maradona’s play at the 1990 and 1994 World Cups should not be forgotten as examples of imploding leadership. At both tournaments, he disappointed. Should his international management of Argentina at the 2010 World Cup, where his side were demolished by Germany in the quarter finals, go down as anything but poor leadership?

Passionate, yes, but leadership goes beyond the qualities of chest thumping and gesticulating. Zinedine Zidane led Real Madrid to glory without needing to be consistently in the limelight. Philipp Lahm was never seen screaming at and lambasting teammates on the pitch for Germany.

Messi admitted in March that he no longer speaks with Diego Maradona. They’ve crossed paths on a couple of occasions since 2010, but Messi maintains that “he has his life, his things and I have mine. We haven’t spoken at all.”

It’ll only be best to keep it that way. Maradona was a phenomenal player, but his cult of character in Argentina can only hamper the progress of Argentina under its true leader, Messi.