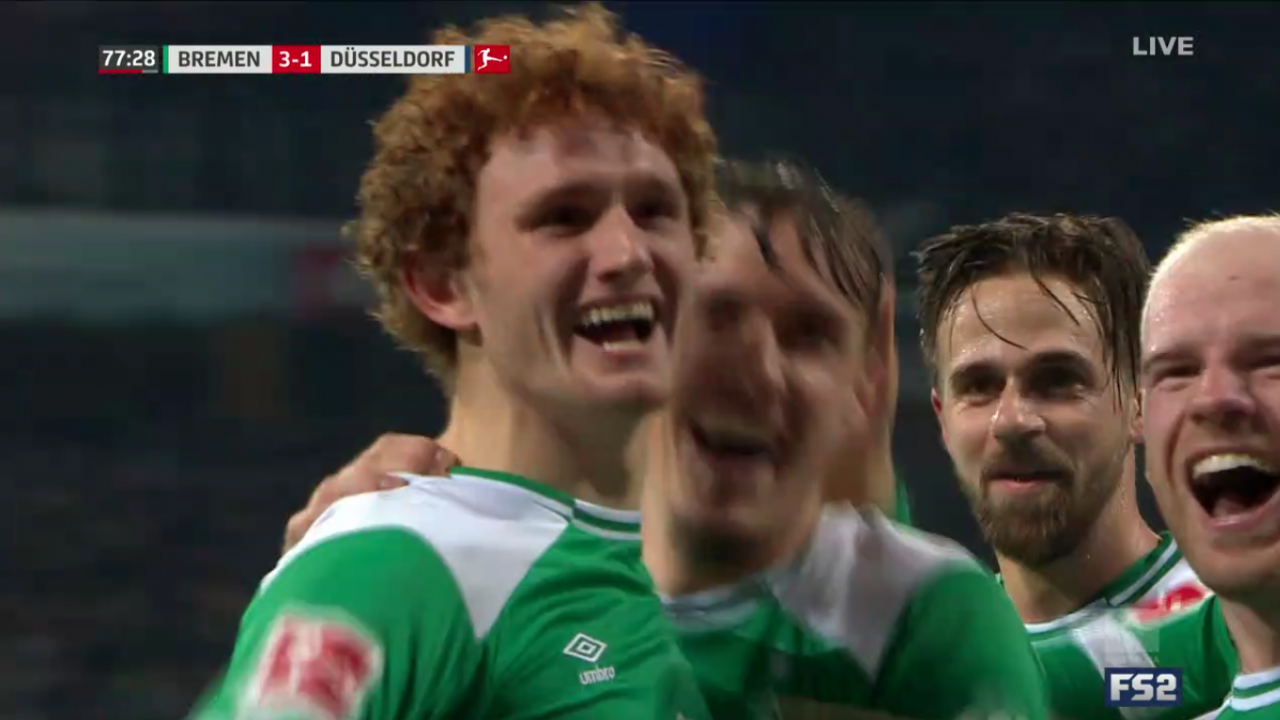 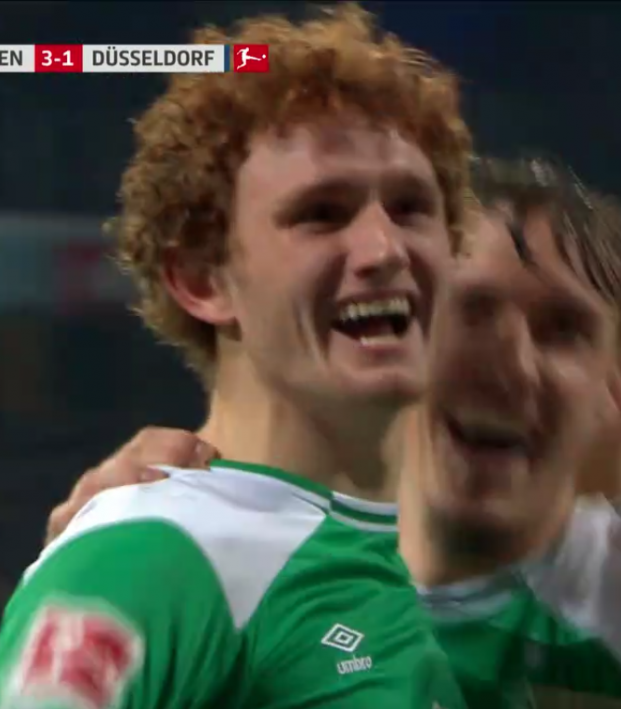 Travis Yoesting December 7, 2018
The 18-year-old American put his first touch in his first professional match into the back of the net.

America is going to be OK after all.

Forget all the talk of a growing political divide in this country, increasing climate change or an impending cold war with China. Josh Sargent is going to make everything alright.

Sargent, an 18-year-old native of O’Fallon, Missouri, made his Bundesliga debut with Werder Bremen on Friday against Düsseldorf. He scored moments later — on his very first touch as a professional footballer.

Sargent joined Die Werderaner last February when he turned 18 but has been playing for the youth side since January. Despite teasings from his coach, he had yet to receive a call-up to the senior team for an official match until Friday’s home game against Düsseldorf.

The redhead started on the bench but came on for Milot Rashica in the 76th minute.

76' Substitution :@milotrashica comes off and @joshsargent is on for his #Bundesliga debut!

He didn’t get a touch on the ball in the first 85 seconds of being on the pitch but in the 86th second, he headed into an empty net after an awkward bounce off Düsseldorf goalkeeper Michael Rensing.

THE RED BARON SCORES 2 MINUTES AFTER COMING ON!

Based on our calculations, at this rate of one goal per touch, Sargent will score about a bajillion goals in his career. And the U.S. will win the next 3 World Cups.

The 18-year-old is the second U.S. teenager to score a Bundesliga goal (only Pulisic was younger).

You know who didn’t score with their first ever Bundesliga touch? Cristiano Ronaldo, Lionel Messi, Diego Maradona, and Pele. Go on Josh Sargent. Lead us back to relevance.

OK, so, yeah, the goal was pretty crap. But you can’t knock a goal with his first touch as a pro.

And he we were looking forward to the Schalke-Dortmund derby on Saturday between Weston McKennie and Christian Pulisic. Forget those chumps — we want more Sarge.

Sure, Josh Sargent scored in the Bundesliga at 18 years old, but when I was 18 I ate five double doubles in one sitting so I'm not that impressed