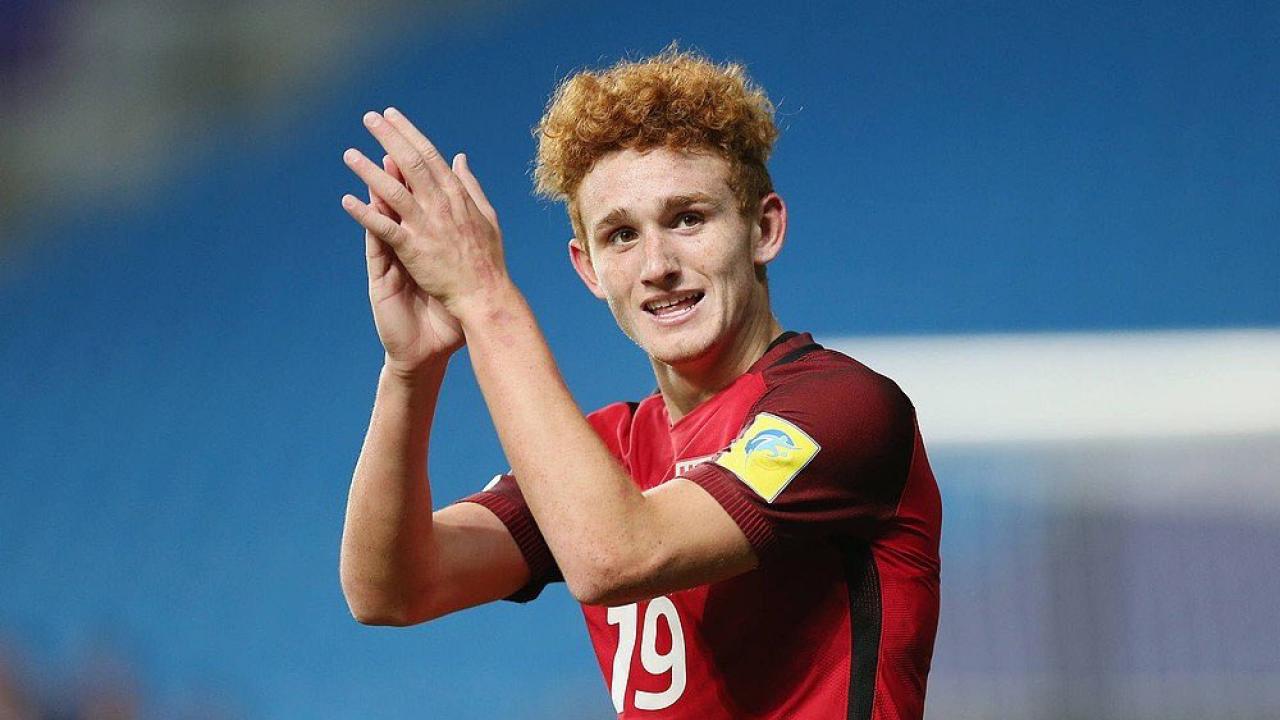 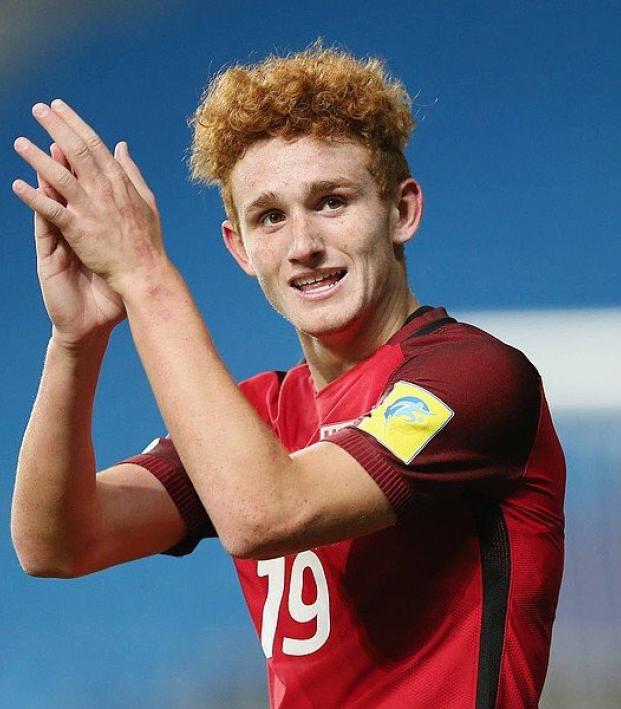 The Bundesliga may be lagging far behind the English Premier League in terms of popularity in the United States, but the German league is far ahead in signing American players. Josh Sargent is the latest as the 17-year-old agreed on Wednesday to join Werder Bremen in February.

Sargent will officially sign the contract on his 18th birthday (Feb. 20), joining the club that sparked the careers of players like Mesut Ozil, Per Mertesacker, Naldo and Marko Marin.

Hear why new signing @_joshsargent_ chose to join #Werder to start his professional career from 2018   pic.twitter.com/XutentSxj3

The Bundesliga is home to a number of Americans, many of them youngsters, most notably Christian Pulisic. Other Americans in the Bundesliga include Fabian Johnson, Terrence Boyd, McKinze Gaines, Timothy Chandler, Caleb Stanko, Bobby Wood, Jonathan Klinsmann, Alfredo Morales, Weston McKennie, Aron Johansson and John Brooks, a longer list than Americans in the English Premier League. McKennie, a 19-year-old Texan, started against Bayern Munich on Tuesday.

Sargent, a striker, could in theory be a replacement for Johansson, who has fallen out of favor with management and been unable to secure playing time with Bremen.

A star in the making, Sargent racked up five goals in U-17 World Cup qualifying this spring. At the U-20 World Cup in South Korea from May to June, Sargent found the back of the net four times in five matches. He’ll get another chance to showcase his abilities at the U-17 World Cup in India, which begins Oct. 6.