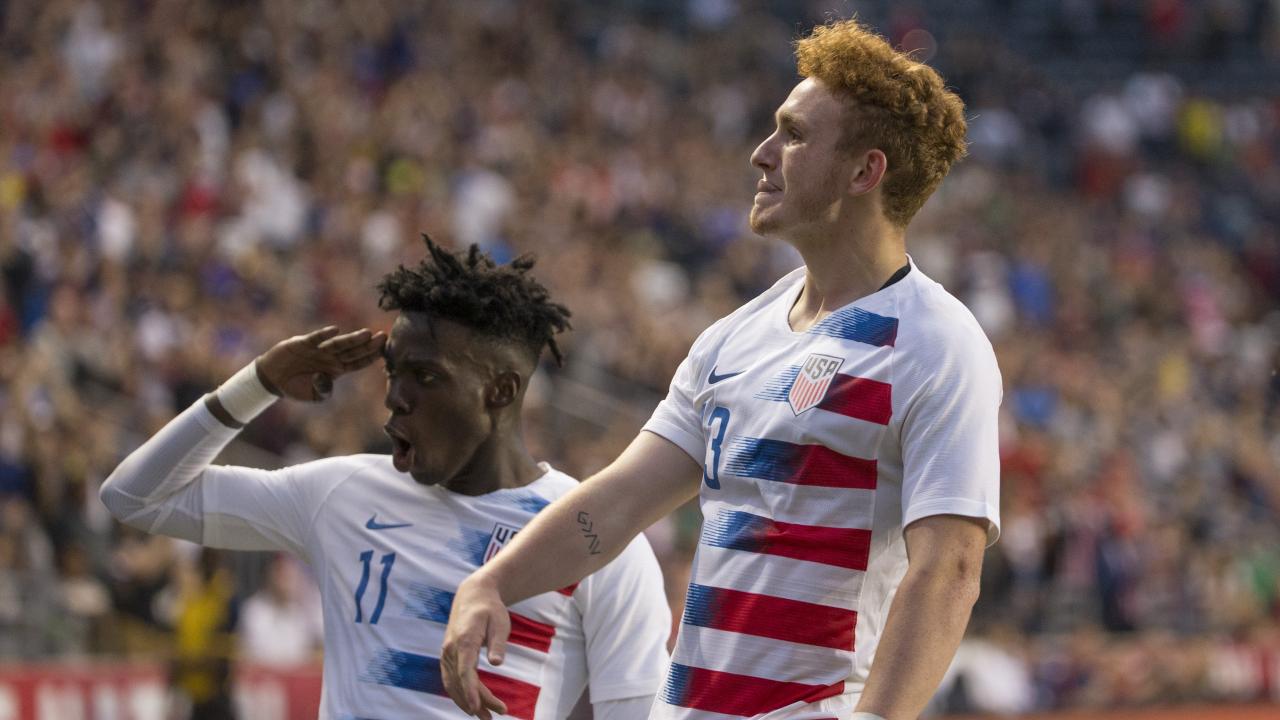 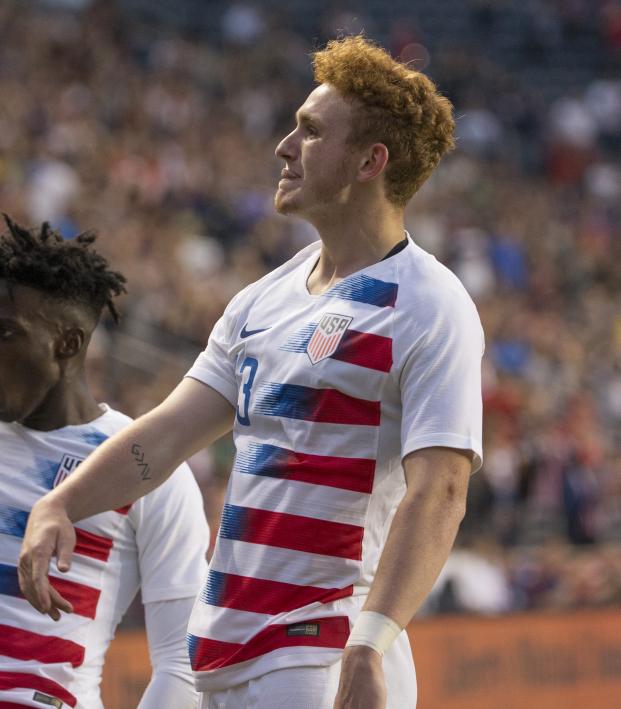 Josh Sargent’s time with the Werder Bremen U-23 team is all but ending. The 18-year-old is way past that, Werder Bremen coach Florian Kohfeldt said this week.

As Sargent returned from the international break, during which he scored, Kohfeldt told reporters the American teenager is in his plans for the senior team.

“This period in which he plays exclusively in the U-23s is over,” Kohfeldt said. “He looks to be a long way beyond that now.”

This is great news for USMNT fans who want to see Sargent continue to improve — assuming he can get playing time. There’s no reason to believe he wouldn’t make the most of any chance he’s given considering he’s scored at every level he’s played.

Sargent joined Werder Bremen in January with a full-team contract that started on his 18th birthday in February. He nabbed an assist in his debut with the U-23s in a January friendly and has racked up an impressive record with the youth side, scoring six goals and adding two assists in 10 appearances.

Moving up the ranks!

"It was a nice goal,” Kohfeldt said of Sargent’s strike against Peru. “I’ll be happy to have him back here.”

Werder Bremen, currently fourth in the Bundesliga (ahead of Bayern Munich), has a big match on Saturday against Schalke, a team that’s won three straight since an abysmal start to the season. While we’d love to see Sargent go up against USMNT teammate Weston McKennie's team, Werder Bremen has already said he won’t be included in the squad, instead opting to save him for a friendly on Tuesday.

@joshsargent will not be in the squad this weekend as he will be playing against @arminia Bielefeld in next Tuesday's friendly.#werder pic.twitter.com/2RSMDDWv4w

But Die Grün-Weißen could use some more production from the forward position. Despite Werder Bremen’s strong start to the season, they’ve yet to find a reliable striker. Davy Klaassen, the former Ajax midfielder who flamed out in one year with Everton last season, leads the offense with two goals and an assist while 40-year-old “Coco” star Claudio Pizarro has a team-high two assists.

Anyone who saw Sargent’s link-up play against Pizarro’s nation of Peru knows he can pass as well as he scores, so you’d think there would be room for the 18-year-old to replace the old man at some point this season.

What all this means for former USMNT forward Aron Jóhansson remains to be seen. The 27-year-old hasn’t played at all this season dealing with an ankle injury after providing a goal and two assists in 12 Bundesliga appearances with the club last season.

But Sargent appears to be the future, both for the U.S. and Werder Bremen.