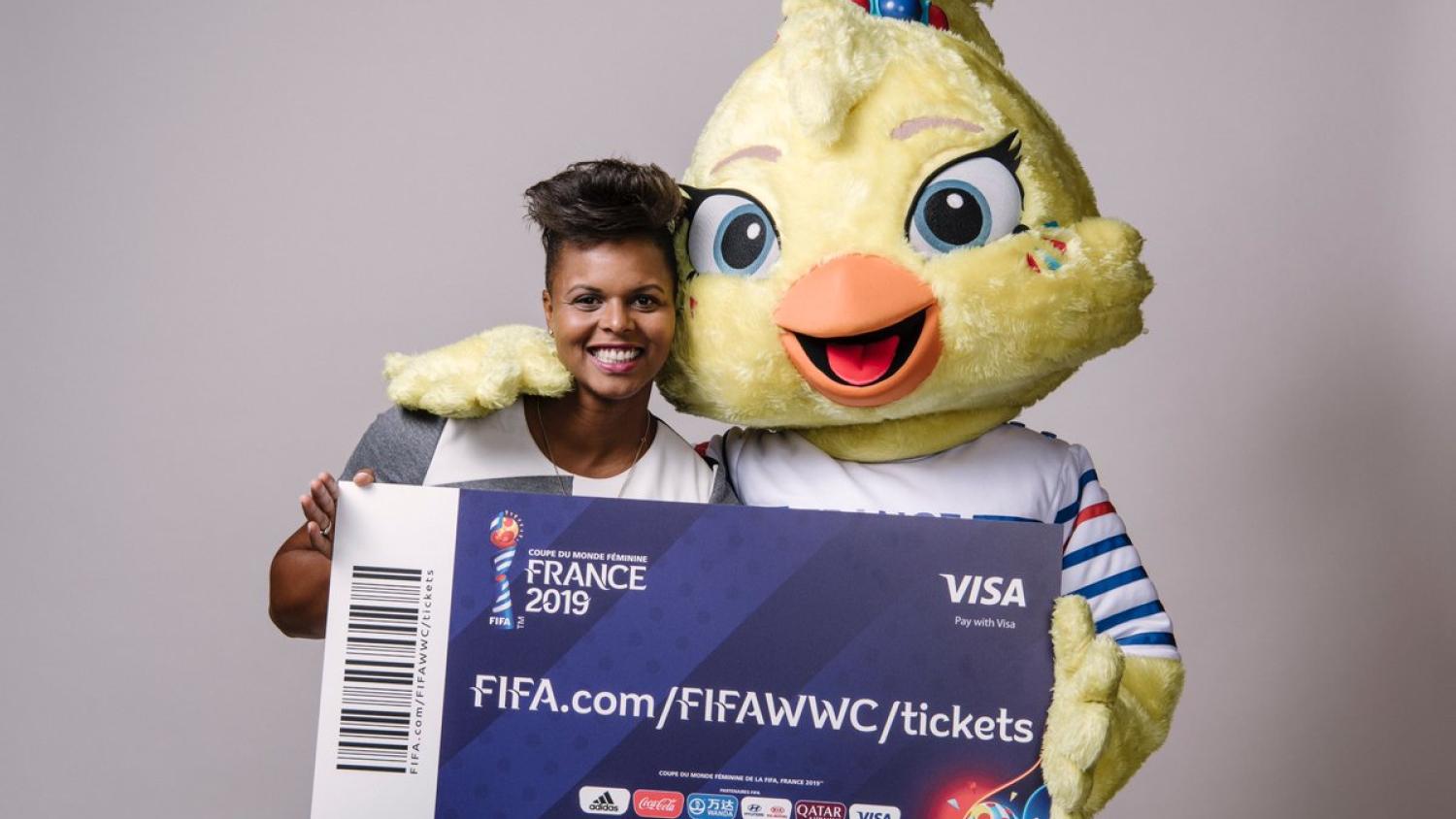 Tickets to the 2019 women’s World Cup went on sale on Friday, but not without some complications.
@FIFAWWC | Twitter

The same week the USWNT booked its trip to the tournament next summer, 2019 Women's World Cup tickets went on sale on Friday.

The process didn’t exactly go smoothly for fans trying to purchase the available packages, but if you could fight through the slow websites and bank issues, you could score some great tickets for shockingly low prices.

Currently, only packages are available for fans to buy, not individual matches. This is fine, because no one knows who is going to be playing where just yet, with the exception of host France. The packages currently available are based on host city. Most include three matches but some are as big as seven.

The women’s World Cup will start on June 7 and run through July 7 across nine cities in France.

FIFA tried to help people work through the problems, but it took some effort for fans to overcome the slowed-down website and credit card companies flagging the purchases as fraud.

For more general information, prices and a full FAQ section in both English and French can be located here: https://t.co/k4gMZaPqhS
Thank you again for all your interest and patience. And we hope that for those still with specific problems, the ticket team can solve these asap.

Eventually, folks got through.

Pro-tip for buying tix for #FIFAWWC from the US. Take a deep breath, it took 4 tries to get past the queue. CALL YOUR BANK. My bank put a hold on my card & didn't unlock it even after I sent the confirmation text - I had to call. Then CELEBRATE! You're going to #FIFAWWC!!!

When Visa finally processes my card through the website and my tickets are confirmed! Literally. This is a live look at my cubicle. #FIFAWWC pic.twitter.com/5VORPfa35E

After sitting through the queue and then getting fraud alerts on my card when trying to purchase, my nerves are shot! But #FIFAWWC tickets have been purchased!

Despite all these hassles, the tickets are relatively cheap.

The moment you realize that the €50 stadium pack you just bought is for all 3 games and not per game and you’re effectively going to the #fifawwc final for only $19 pic.twitter.com/GxCSls3Gc7

If you want spend the month in Paris, you can watch seven matches for as little as $82 — an incredible deal of about $12 per ticket.

The “Champions Package,” which includes the two semifinals and the final, can be purchased for as little as €50 (about $58). For comparison, a ticket just to the final of the 2018 men’s World Cup would run you at least $455.

Even the most expensive seats for the Champions Package run $223, a mere $74 per ticket — about what you'd pay to see Arsenal play at the Emirates.

U.S. fans are unlikely to be disappointed if they buy tickets for the semifinals and final; the USWNT has never failed to reach the semifinals, never finishing worse than third. The third-place match, however, is not included in the Champions Package, as that match will be played in Nice.

FIFA has not yet revealed when individual match tickets will go on sale, but if you’re planning a trip to France, you may want to jump on these women's World Cup ticket deals while they last.

So. Apparently this women's football thing is quite popular.
25,000 #FIFAWWC Tickets were sold in the first two hours of sales.
Thank You to everyone who got through and spent their hard earned money.
Packages can be bought here https://t.co/OTnYIOP1SG pic.twitter.com/mCQTzqQ2Rz