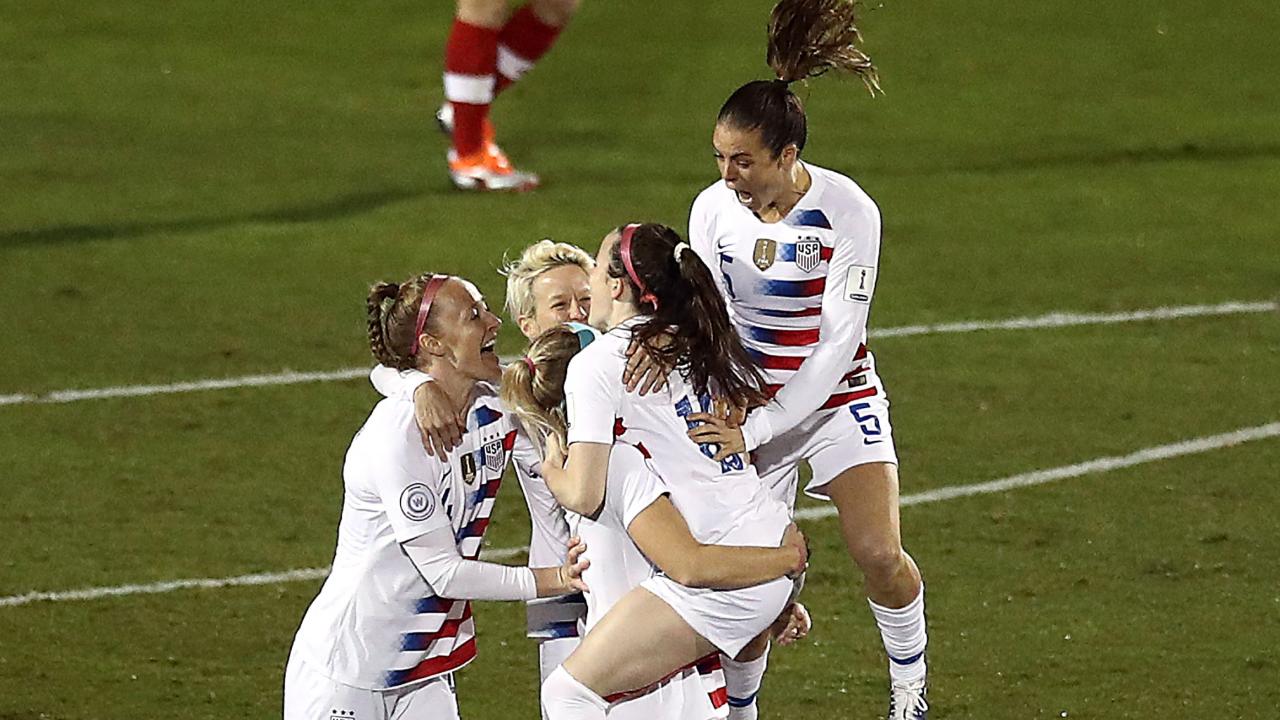 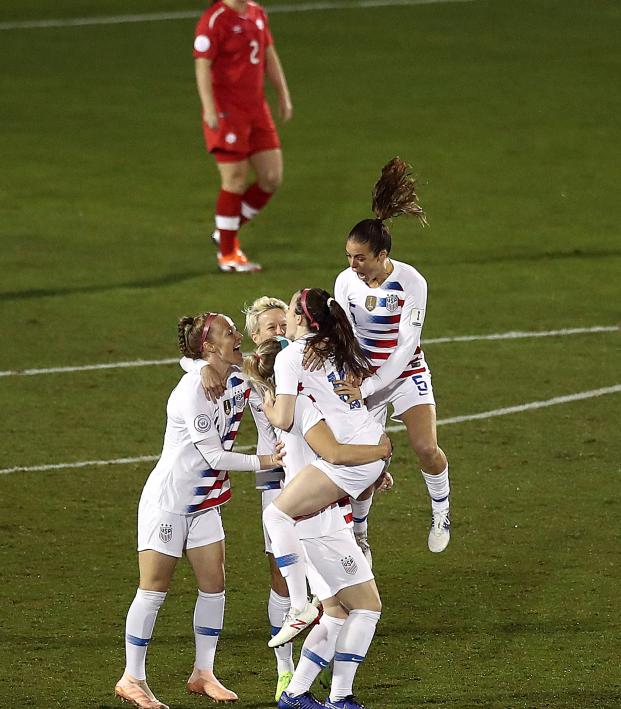 Connor Fleming October 17, 2018
Rose Lavelle and Alex Morgan made sure the USWNT defended its CONCACAF crown.

The USWNT has lifted the 2018 CONCACAF Women’s Championship after defeating Canada 2-0 in the final, wrapping up an 18-day competition with a record of five wins, zero defeats, 26 goals scored and zero conceded. The 2019 FIFA Women’s World Cup in France awaits.

Canada gave the U.S. its stiffest test of the competition thus far, but a second minute goal from Rose Lavelle was made to look completely unassailable as Canada could only muster one shot on target throughout the entirety of the match. To be fair to Canada, only three shots landed on target against the U.S. throughout the tournament. The U.S. put 51 on frame.

Perhaps it says something about the quality of this squad that the legendary Carli Lloyd, at the age of 36, now serves the role of super sub while Christine Sinclair, 35, remains the vocal point of Canada’s attack. That’s not to say Sinclair isn’t a mesmerizing footballer, only that the USWNT has an incredible array of attacking talent.

Beyond the obvious front three of Megan Rapinoe, Alex Morgan and Tobin Heath, the first goal showcased the tremendous ability of midfielders Lindsey Horan and Lavelle. Horan strode forward purposefully and sent in a dangerous cross, and although the defensive clearance looked to be solid enough, Lavelle took two touches to settle before driving an unstoppable left-footed strike inside the far post.

Dream start for the USWNT!

Rose Lavelle scores the opening goal with not even 2 minutes off the clock in the final of the Concacaf Women's Championship. pic.twitter.com/ICFsaQs2rW

Canada mustered a shot through Kadeisha Buchanan, who also had an great game at the back for Canada, but the remainder of the opening 45 was choppy. We witnessed 16 fouls, including two yellows for Canada and one for the States.

The second half was again played at the American’s pace, although Canada appeared strangely reluctant to press the issue. The second arrived for the USWNT in the 88th minute after Crystal Dunn (deployed at left back, another clear example of the team’s variety in attack) fed Horan out wide and she squared to Morgan for the tap-in. Morgan was clearly offside, but her current tear of stats won’t remember that.