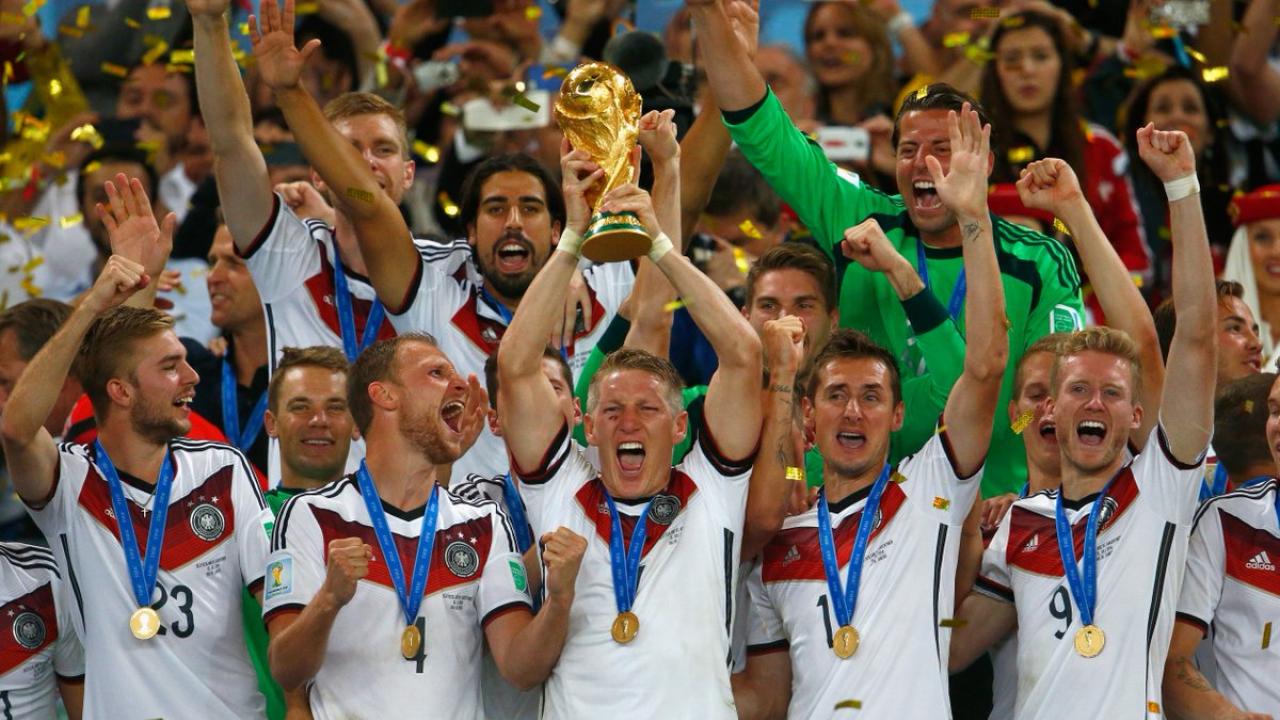 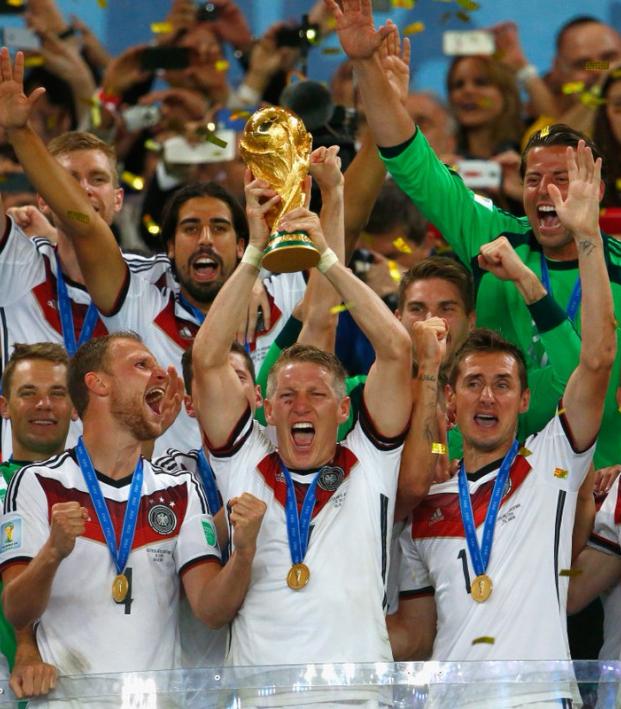 The World Cup Is Coming: Tickets For The 2018 Event Are On Sale Now

Here’s a friendly public service announcement from your friends at The18: World Cup tickets are on sale as of 5 a.m. EST on Thursday, Sept. 14.

Fans can sign up to buy tickets at FIFA.com/tickets for individual matches, venue-specific series and team-specific series. The World Cup draw won’t take place until Dec. 1. Ticket sales will continue in various forms all the way up to the final on July 15.

Here’s what you need to know about purchasing tickets for the FIFA World Cup next summer.

The first round of ticket sales is not first come, first served, so you don’t need to rush

The first stage of Phase 1 ticket sales takes place between Sept. 14 and Oct. 12, during which time all fans who apply will be given an equal chance at tickets. A random drawing will be used to choose who receives tickets if the demand is greater than the supply, so this won’t be a mad dash for tickets like it’s some sort of SNES Classic.

Because the stage lasts until October 12, Americans can wait until after the next round of World Cup qualifiers to see if the U.S. actually qualifies for Russia (the final Hex match is Oct. 10).

Normally if you want to visit Russia, foreigners must go through the long process of applying for a visa, which is a bit of a pain. Fortunately, Russia is making the process easier for anyone attending the World Cup. Unfortunately, it feels a bit Big-Brothery to have to get a photo ID just to attend a soccer match.

Fans will be able to apply for a Fan ID online, which requires personal info like your address, phone number and passport information, plus a photo of the fan taken within the last six months (similar to getting a passport). Fans can only get a Fan ID if they have tickets to a match and the application requires a number from your ticket.

This is a FIFA Fan ID, mandatory for all spectators for Confederations Cup/World Cup. Includes visa on arrival in Russia. Note racism line. pic.twitter.com/GaIP8hV6Oa

Fan IDs were first used for the Sochi Olympics in 2014 and the Russian government decided to carry it over to the World Cup, not to mention the Confederations Cup, though there was plenty of confusion surrounding that.

While Fan IDs will probably be used to make the World Cup as secure as possible from both hooligans and terrorism, it doesn’t make giving all your personal information to the Russian government any easier to swallow.

Ticket prices are high, but not exorbitant

Let’s not kid ourselves, tickets to the World Cup are not going to be cheap, but there are more expensive tickets out there. Entry to group-stage matches can be had for as little as $105, not much more than a Premier League match at Emirates Stadium. In comparison, the average price of a ticket for the 2017 Super Bowl was $4,744.

Tickets to the final range from $455 to $1,100. Again, it’s expensive, but reasonable, although you have to also factor in the airfare to reach Russia, hotels, food, vodka. Fortunately there are packages that include four or more matches that start at $420. Or you can choose a particular national team to follow around, ranging from the three group-stage matches to all seven matches, including the final. The seven-game package ranges from $1,480 to $3,399, which, while out of the price range of most people, isn’t too bad and still cheaper than a single Super Bowl ticket, although there is a 10 percent service fee on these packages.

Because this is FIFA, even ticket sales are done in a convoluted process. After the initial stage of Phase 1, there will be a short secondary stage from Nov. 16-28, which is first come, first served. This stage is basically for the people who forgot to apply during the first part of the stage or wanted to wait for the final World Cup qualifiers to be played.

Phase 2 is like Phase 1, but after the World Cup draw

A few days after the World Cup draw takes place in Moscow, Phase 2 begins with a second random selection draw period from Dec. 5 to Jan. 31. This is then followed by a first-come, first-served stage from March 13 to April 3. 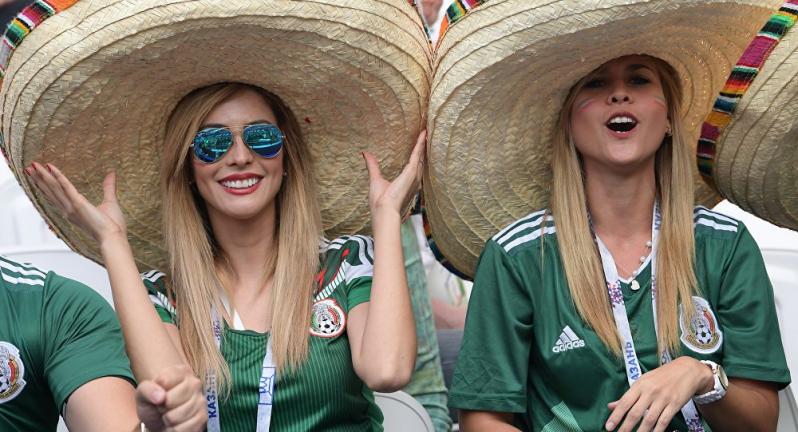 All tickets sold during the first two phases will be delivered by mail free of charge to the purchasers in April and May.

Last-minute sales go until all the tickets are gone

If for some reason you decide you want tickets after Phase 2, you still have a chance. Starting April 18, a “last-minute sales phase” will allow fans to buy tickets on a first-come, first-served basis all the way up until the final on July 15, assuming tickets remain.

Get them while the last, if you can afford it.