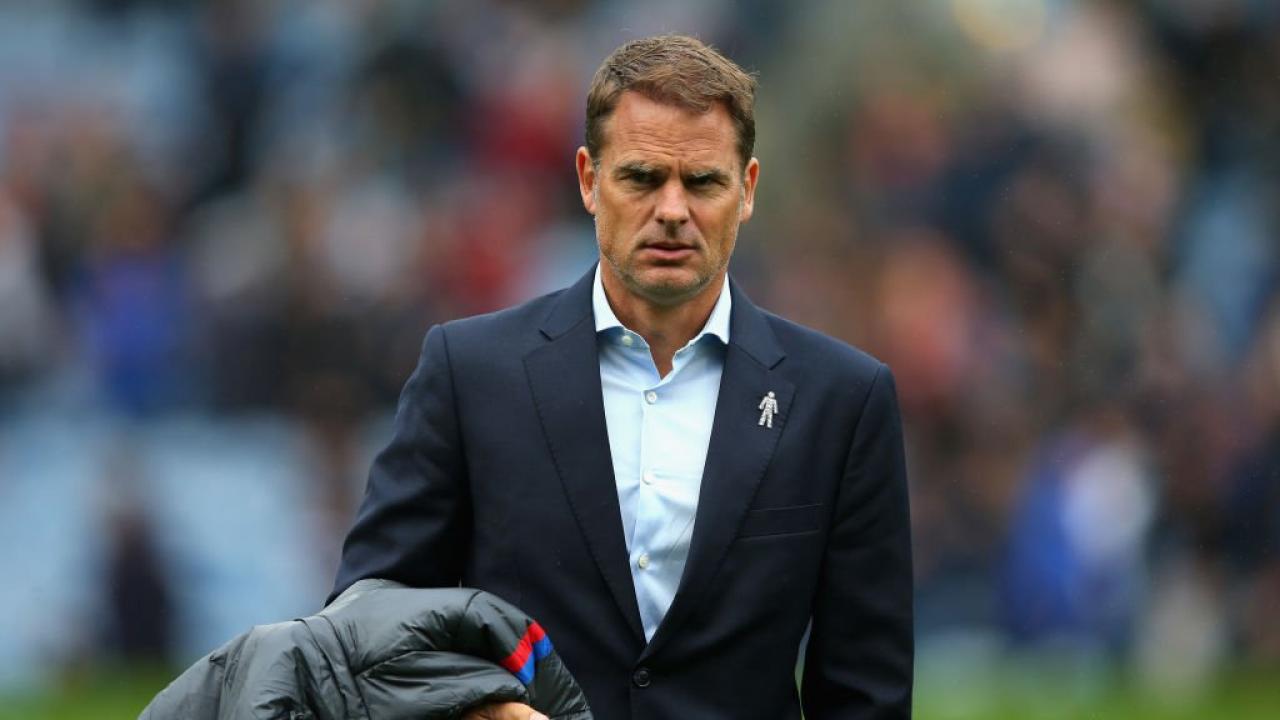 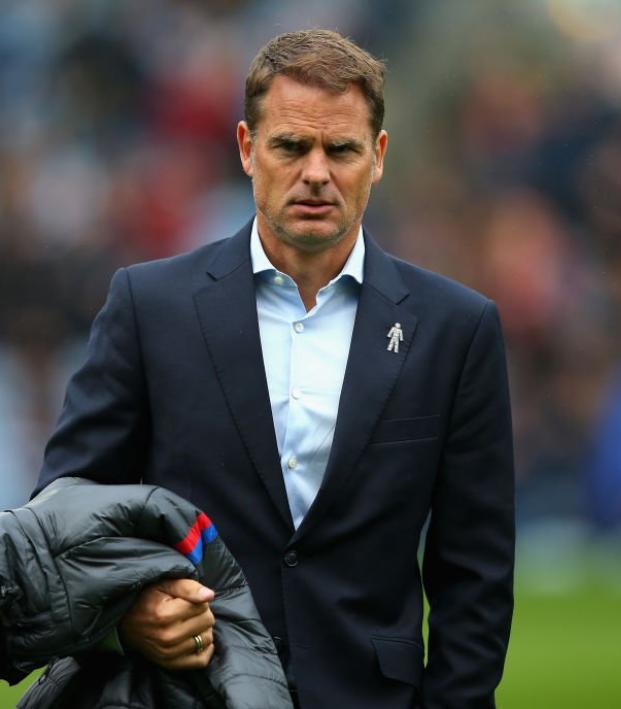 Frank de Boer was let go by Crystal Palace this weekend after losing 1-0 to Burnley. It was just his fourth league match in charge, and his fifth overall. Granted, he lost all four of those league matches, only winning a Carabao Cup match against Ipswich Town. In memory of de Boer's time at Palace, we ranked his five matches in charge from worst to best. And no they weren't just all the worst.

This match let us know that everything might not be OK at Palace. Losing 3-0 to a recently-promoted side is not an optimal way to begin the season. A sign of things to come? Yes it was.

Should you lose 2-0 to a team that finished 15th last season and sold its best player to Everton without replacing him? Probably not.

The straw that broke the camel's back. In de Boer's defense, Burnley are a tough out at Turf Moor. But still. Burnley.

Really, there's no shame in losing to this Liverpool team, and Palace can be proud of holding the Reds to just one goal. Only Manchester City have bettered that, and that was with Liverpool playing with 10 men for an hour. If Christian Benteke had buried a good chance in the second half, we might not even be having this conversation. But a defensive miscue in the general direction of Sadio Mane means we are.