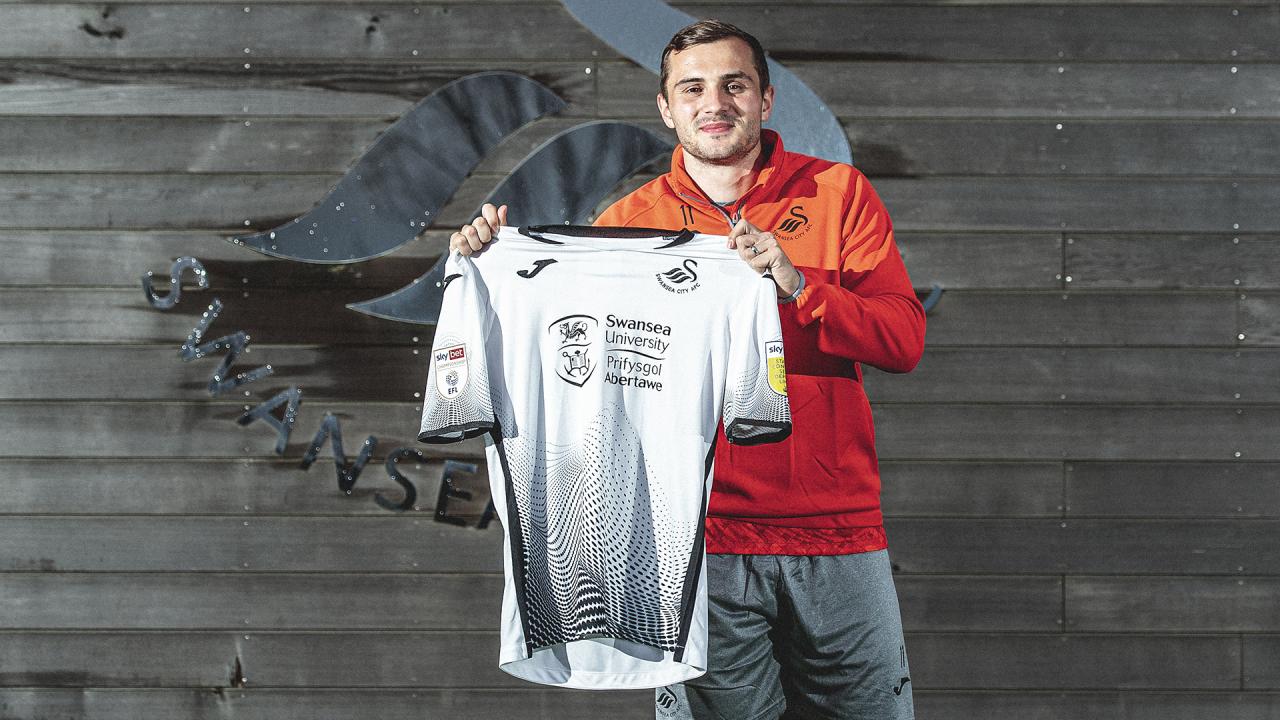 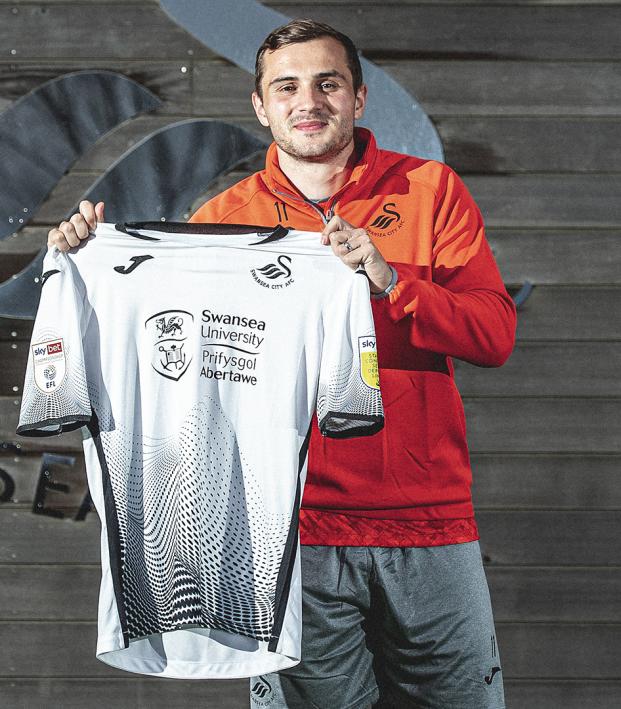 With Jordan Morris Joining Swansea, Americans Have Become The Best Value In Europe

Travis Yoesting January 22, 2021
More and more Americans are earning a chance to play abroad, with the Covid-19 pandemic playing a small part.

Jordan Morris joined Swansea City on Friday on loan for the rest of the 2020-21 season, with the EFL Championship side retaining an option to buy the American striker permanently at the end of the campaign. The deal reinforces a recent trend: European clubs finding massive bargains in American players.

For years, Americans abroad were as much of a novelty as they were valuable members of top clubs. For every Tim Howard or Clint Dempsey there was an Oguchi Onyewu or Ricardo Clark. Landon Donovan’s time at Bayern Munich was little more than a chance to sell some jerseys.

With young Americans making names for themselves over the last year — Christian Pulisic, Weston McKennie, Gio Reyna, Tyler Adams, Sergiño Dest, to name a few — more European clubs are taking notice. With tighter budgets because of the financial fallout from the Covid-19 pandemic, smart teams have found a wealth of talent in Americans.

Just in the last few months, Reggie Cannon joined Boavista, Mark McKenzie went to Genk and Brenden Aaronson teamed up with Jesse Marsch at RB Salzburg. Morris left Seattle this week to join the Welsh club in its promotion push.

Swansea City has completed the signing of Seattle Sounders forward @JmoSmooth13 on loan for the remainder of the season, subject to international clearance.

Morris, 26, should fit in well at Swansea. His physical style allows him to play through the middle or out wide, giving Steve Cooper plenty ways to utilize his newest attacking option. Morris scored 35 times for the Sounders over four seasons (we’re ignoring the 2018 campaign lost to injury) and has 10 goals for the USMNT. (I’d argue Morris needs a personal boost to keep his spot on the USMNT.)

More importantly, Morris gives Swansea an injection of energy, a fresh face for what will be a challenging second half to the season. The Swans are currently in second in the Championship, seven points behind first-place Norwich and two points ahead of third-place Brentford (which has a game in hand) for the final automatic promotion spot.

️ “He brings good technique, he is athletic, he is quick and brings a threat. He likes to create and score in those areas of the pitch and we are adding to our attacking threat."

Morris wasn’t the first and he won’t be the last American going abroad during this winter transfer period.

Big-money transfers are down this winter window, with the Covid-19 financial windfall partially to blame. Clubs are understandably wary about throwing around large sums of money after missing out on nearly an entire year’s worth of ticket sales.

One workaround is to buy cheap Americans (relative to European players).

Aaronson has already made an impact in Austria. The 20-year-old who broke the Homegrown player transfer record scored in his first appearance with his new club this past weekend. McKenzie, a promising 21-year-old center back, joined Genk on a four-and-a-half-year deal on Jan. 7. Both cost just $6 million, a steal for players so young and with such potential.

Right now, European clubs are looking for the next big American bargain, someone like Matthew Hoppe, the 19-year-old striker who recently burst onto the scene at Schalke. Hoppe was a free transfer in 2019. Joe Scally, an 18-year-old right back, joined Borussia Mönchengladbach from NYCFC on Jan. 1 for just under $2 million, a deal that was first worked out in late 2019. Players like Chris Richards, Richard Ledezma, Ulyssez Llanez, Nicholas Gioacchini and Konrad de la Fuente are just waiting for their breakout moment after joining big European clubs in recent years.

You can expect more Americans to sign with European clubs before the winter transfer window closes.

FC Dallas’ Bryan Reynolds, a 19-year-old who replaced Cannon at right back, is expected to sign with AS Roma after a move to Juventus fell through. Sporting KC’s precocious 18-year-old midfielder Gianluca Busio has been linked to Barcelona and is likely to move abroad sooner rather than later. Caden Clark, 17, could follow Tyler Adams’ path from New York Red Bulls to RB Leipzig.

These are unprecedented times for Americans playing soccer abroad. (For the women, too.) A decade ago, weekly Americans abroad roundups would include just a handful of players, a dozen at most. Nowadays you need a lengthy Excel spreadsheet to keep track of all of the Yanks plying their trade in Europe.

To be fair, we shouldn’t attribute all of this to the Covid-19 pandemic. Even before the sports world shut down last spring, Americans were growing in stature, with Pulisic’s record-breaking move to Chelsea, Reyna making his debut at Borussia Dortmund and Dest tearing it up at Ajax.

Plain and simple: America footballers are good business right now, with or without the financial restraints imposed by the Covid-19 pandemic.