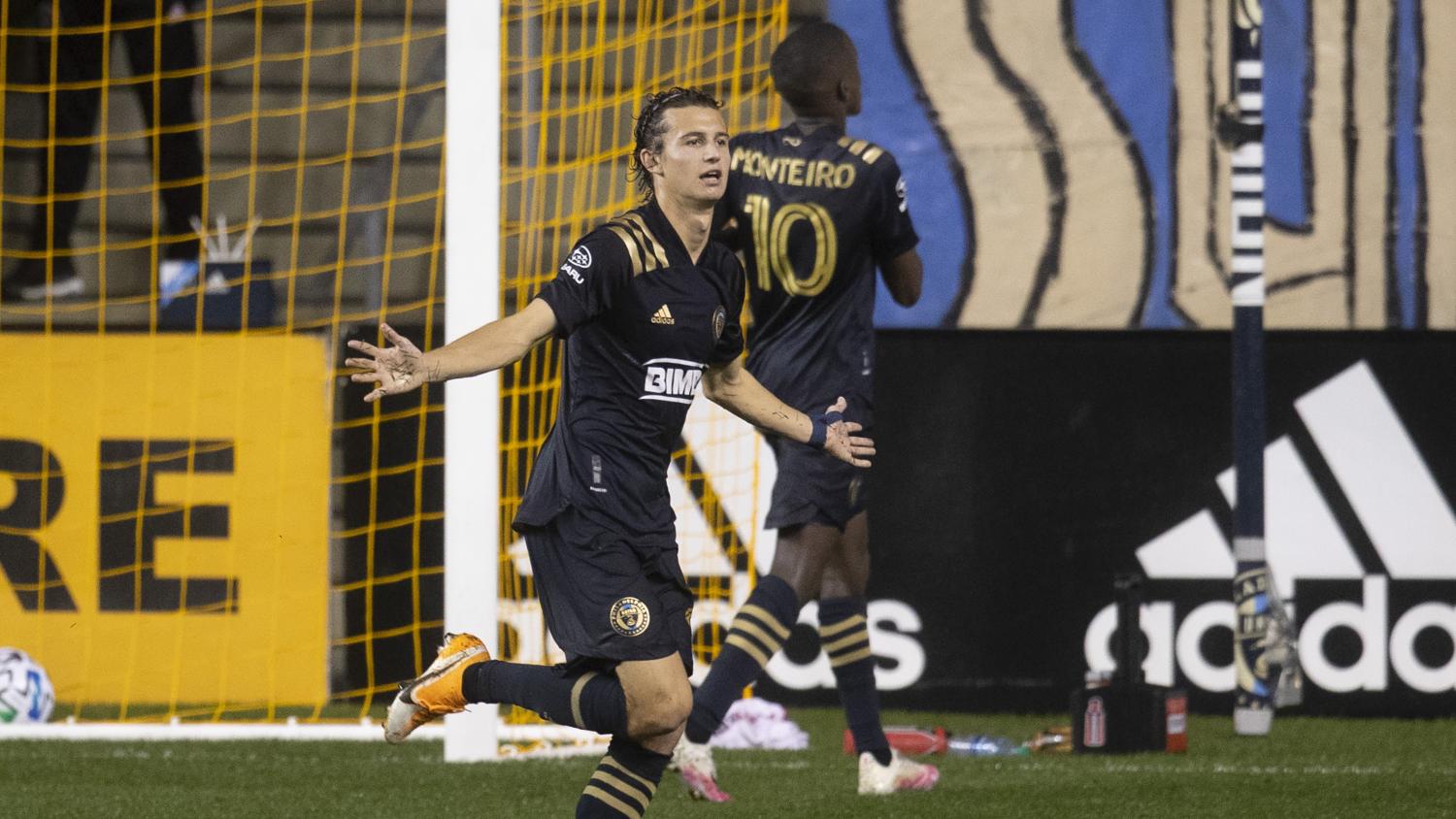 The team said the deal announced Friday includes a record transfer fee for a U.S.-based homegrown player — "close to $10 million," according to NBC Sports.

Brenden will remain with us for the remainder of our season before going Red Bull Salzburg in Jan 2021.

Aaronson, who turns 20 on Oct. 22, has started all 18 games for the Union this season after making 25 starts in 2019. The Medford, N.J., native has seven career goals and seven assists.

"Playing in Europe has always been a part of my dream. I've been able to accomplish the first part of my dream, to play for my home city, and am so excited for this continuation of my journey," Aaronson told NBC Sports. "... I am so incredibly appreciative of all my coaches, my family, and the Philadelphia Union fans. Like I said, I was one of them once, and their support means everything to me. I'll continue to give them everything I have through the end of the season and what I hope is a long playoff run. For me and for this club, this is just the beginning, and I look forward to what the future holds."

He will join the Austrian Bundesliga side in January, becoming the Union's first academy product to be transferred abroad.

"We are very proud of Brenden and what he has accomplished in such a short amount of time," said Philadelphia principal owner Jay Sugarman in a statement. "... Brenden's success will inspire everyone involved in developing our young talent and will be just one of many success stories we expect to see out of our academy in the coming years. I wish Brenden the best at Red Bull Salzburg. I know he'll always have Philadelphia and the Union in his heart and I look forward to seeing what his future holds."