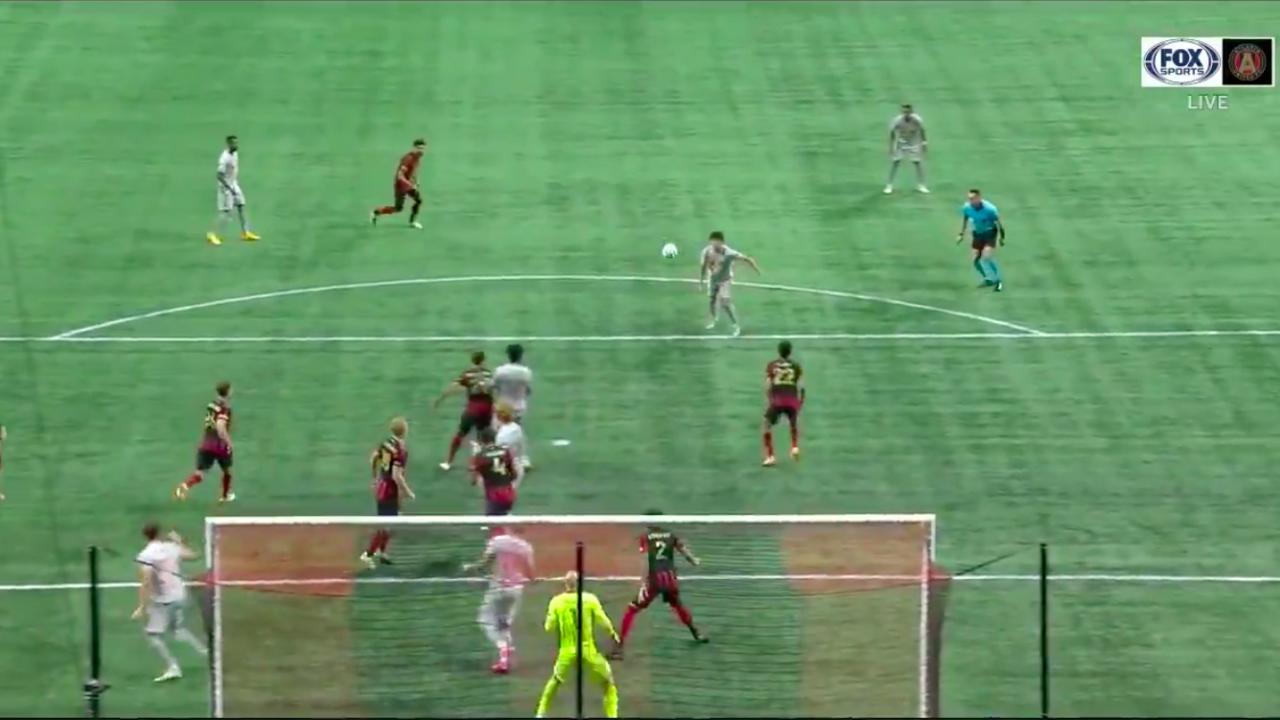 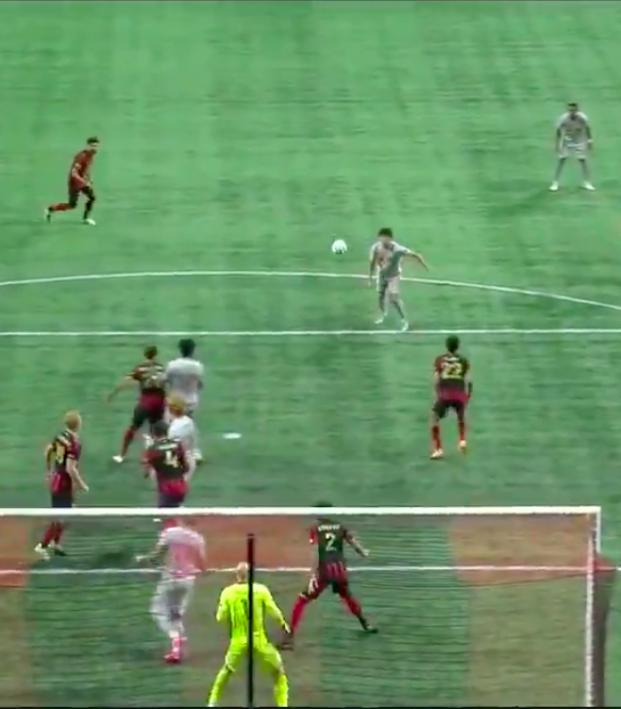 In his MLS debut, 17-year-old Caden Clark scored shortly after halftime to lift the New York Red Bulls to a 1-0 victory over Atlanta United on Saturday night at Mercedes-Benz Stadium.

Clark's goal, his fourth in the pros after scoring three times for the New York Red Bulls II of the second-tier USL Championship, came on the match's first shot on target.

It was enough to preserve the fourth win during eight games under interim boss Bradley Carnell, who may have been in his last match in charge. The Red Bulls (7-8-2, 23 points) announced the signing of Gerhard Stuber as their next permanent manager earlier this week, but are still awaiting the approval of his work visa.

Playmaking midfielder Marcelino Moreno went 61 minutes in his debut for Atlanta (5-9-3, 18 points), which signed him to replace Pity Martinez after the latter was transferred to Al-Nassr in Saudi Arabia early last month.

The 25-year-old, acquired from Argentina's Lanus, played brightly during an opening half in which Atlanta had more chances and possession. But Atlanta United failed to capitalize, and as a result cling to one of the Eastern Conference's 10 playoff places by a single point over Inter Miami CF, who defeated Houston on Saturday.

Clark was officially added to the Red Bulls' roster earlier on Saturday after New York sent $75,000 in allocation money to Minnesota for his MLS rights. He put his side ahead three minutes after the break.

An Atlanta defender headed away Sean Davis' initial out-swinging corner kick. But the bouncing rebound fell to Clark, who hammered a first-time volley beyond Brad Guzan's dive and inside the left post.

The goal was reviewed by the video assistant referee for a potential offside on Daniel Royer for being in Guzan's line of sight, but ultimately stood. The Red Bulls could've doubled their lead. Kyle Duncan nearly beat Guzan again in the 60th minute, but fired just wide after cutting in from the right flank to carve out a chance. Substitute Dru Yearwood struck the woodwork from distance in the 85th minute.