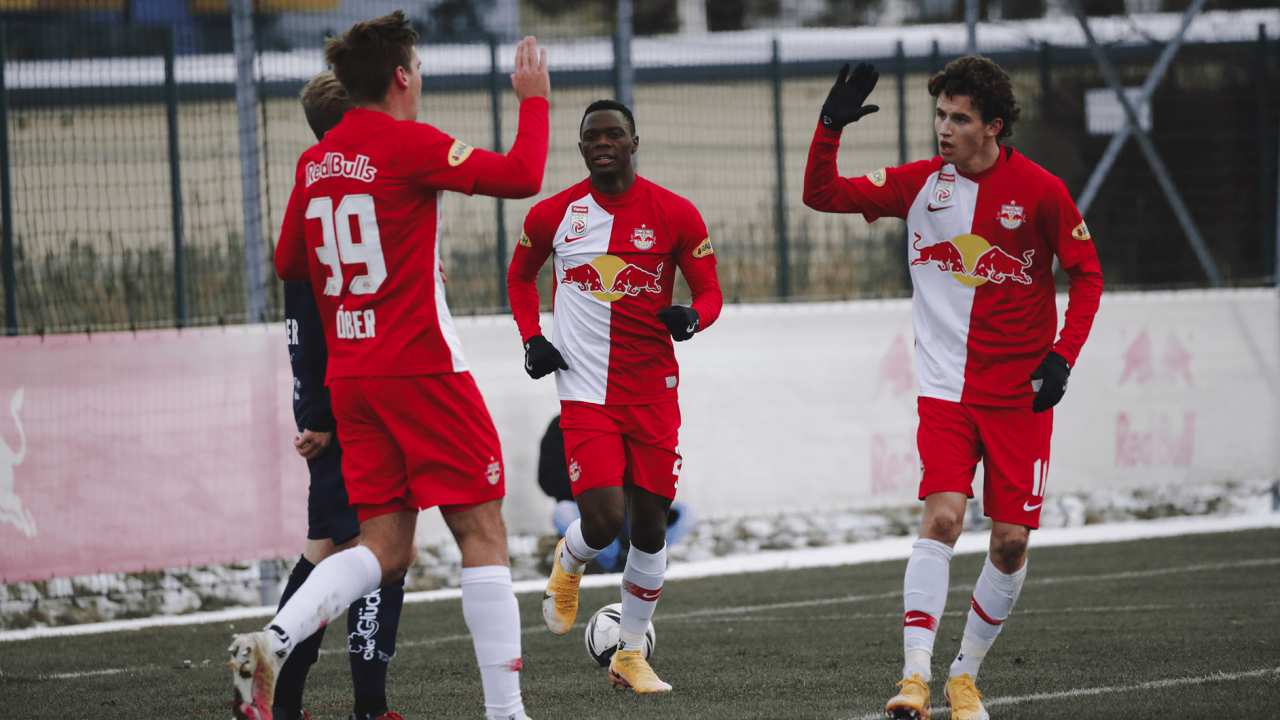 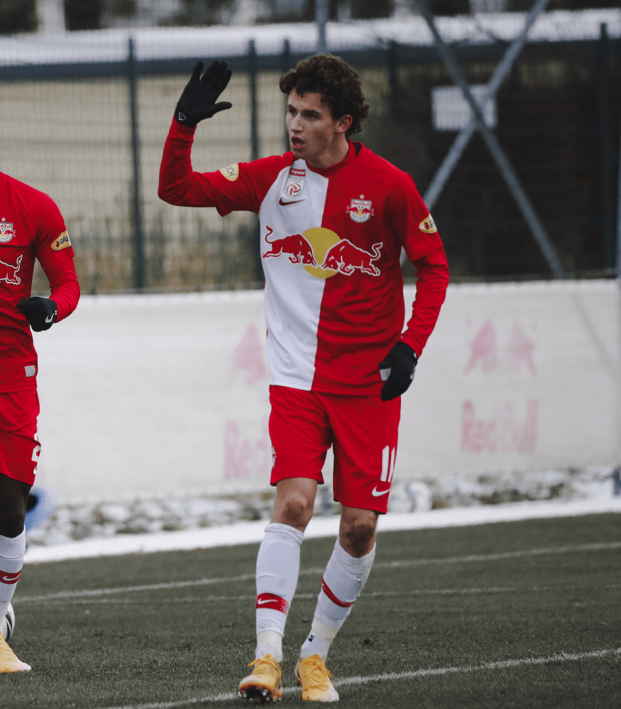 Travis Yoesting January 16, 2021
The young midfielder scored in his debut for RB Salzburg.

Last week it was Matthew Hoppe; now it’s Brenden Aaronson. Young Americans are popping up all over Europe, scoring goals at an impressive rate.

While Saturday’s West London Derby between Chelsea’s Christian Pulisic and Fulham’s Antonee Robinson was a bit of a dud from an American perspective, U.S. soccer fans weren’t completely devoid of goals to celebrate in Europe. Aaronson, who broke the Homegrown player transfer record when he signed with RB Salzburg in October, made a strong showing in his debut for his new club on Saturday.

Aaronson, a 20-year-old midfielder who Philadelphia sold for close to $10 million, had a goal and an assist in a 6-0 friendly win over second-tier Vorwaerts Steyr.

The goal was a well-taken strike, going five-hole on the opposing keeper in the 52nd minute.

Not a bad start to life in Austria for the young New Jersey native. It probably helps that his coach, Jesse Marsch, is a fellow American. It was just a friendly, but you’ve gotta start somewhere.

Aaronson also scored in his MLS debut in 2019. He has two career USMNT caps, debuting against Costa Rica last year February. He scored a similar goal to the one he hit Saturday in the USMNT’s 6-0 win over El Salvador in December.

League-leading RB Salzburg resumes Austrian Bundesliga play on Jan. 24. Aaronson has a chance to figure into RB Salzburg’s Europa League Round of 32 tie against Villarreal.