Is Buffon Retiring Or Will He Return For Another Season? 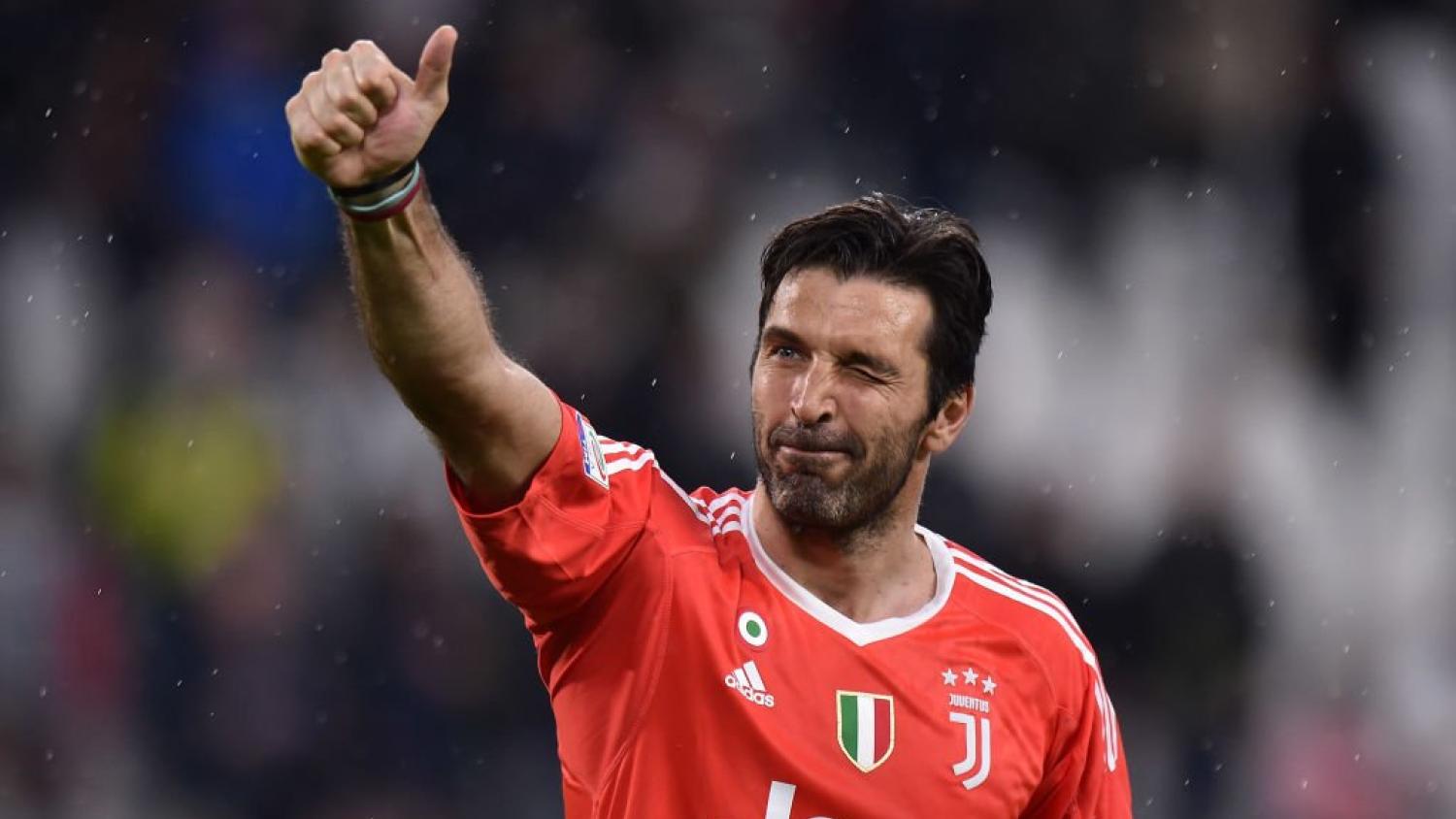 Legendary Italy and Juventus goalkeeper Gianluigi Buffon is in the final stage of his career.
@BBCSport | Twitter

Gianluigi Buffon is one of the greatest goalkeepers to have ever taken up gloves and played between the sticks. The Italian legend turned 40 in January and after nearly 200 appearances with the Azzurri and more than 500 with Juventus, everyone is wondering: Is Buffon retiring? It appears so. Probably. Maybe.

Buffon began his professional career in 1995 with Parma, playing 168 times for the club before moving on to Juventus in 2001 for 100 billion lire, then a world-record fee for a goalkeeper (about $63 million). Tasked with replacing Edwin van der Sar, Buffon helped the Old Lady win 10 Serie A titles (though two were later vacated). Buffon won the 2006 World Cup with Italy.

There isn’t much Buffon hasn’t done — except win a Champions League. 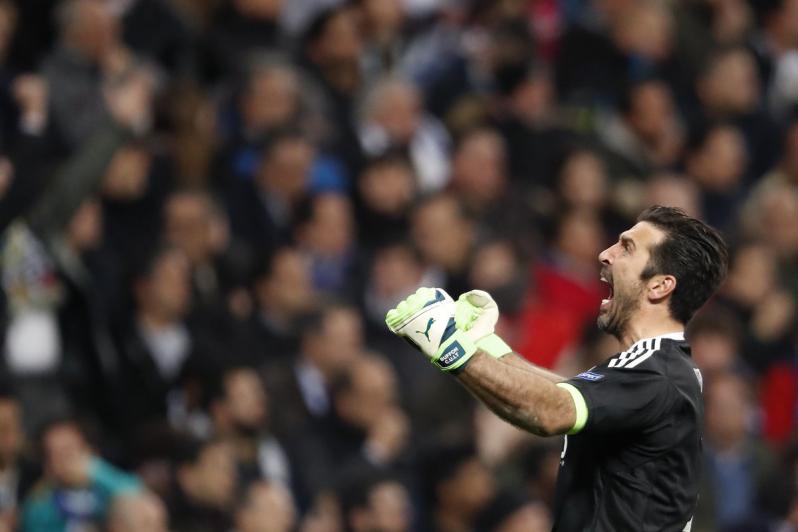 Could someone with this much passion left leave the game? Is Buffon retiring? Photo: @FootyAccums | Twitter

He had announced he would retire from international football after the 2018 World Cup. When Italy failed to qualify his Azzurri career appeared over, but he returned in March for his 176th cap and record 80th as Italy captain.

So it begs the question: Is Buffon retiring for real after this season?

Yes, it appears Buffon will retire after the 2017-18 season.

Juventus is in a title fight with Napoli and he would love to go out on top. A seventh straight Scudetto would be the perfect way for Buffon to ride off into the sunset after the disappointment of missing out on the World Cup. And the pieces are in place behind him.

Wojciech Szczęsny is waiting in the wings to replace him in goal for the Bianconeri while Gianluigi Donnarumma is the heir apparent for Italy.

Is Buffon retiring? Donnarumma hopes he is so he can take over as Italy’s No. 1.

But, Buffon has left the door open to return, saying in February and March he can’t rule out another season in goal.

So is Buffon retiring? Probably, but in reality no one knows yet, not even Buffon himself. No one will make that decision but him.