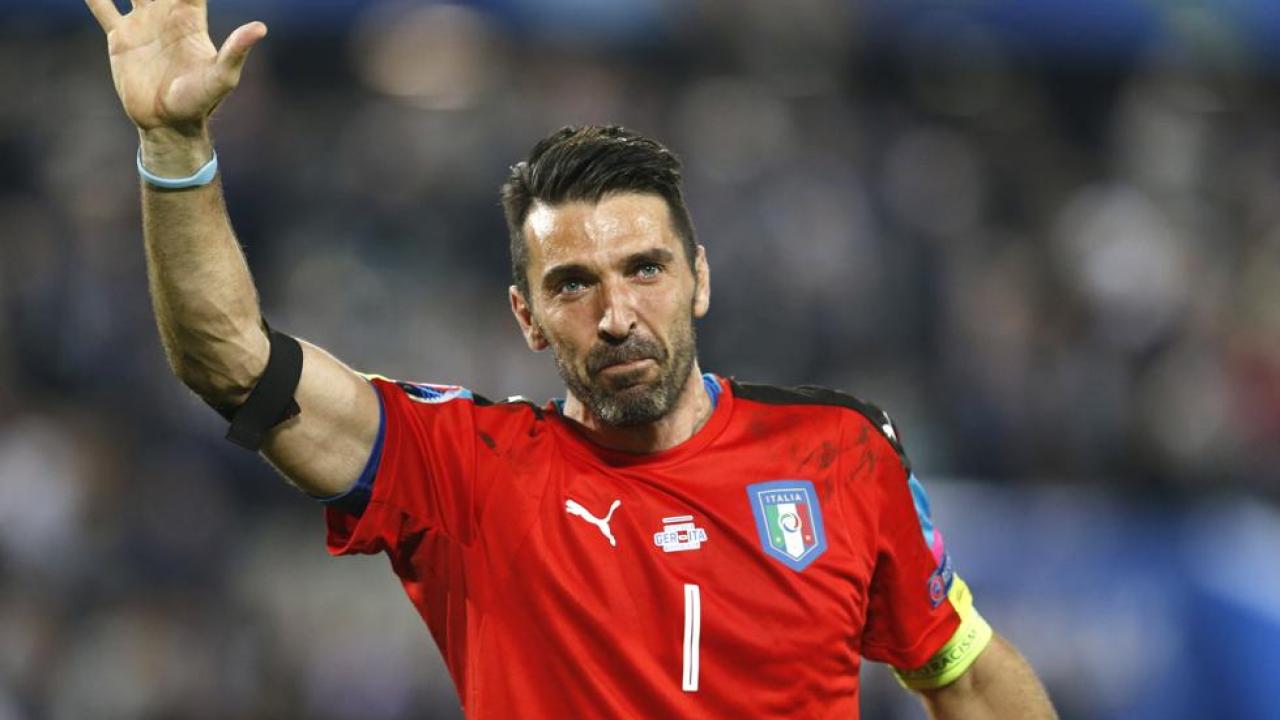 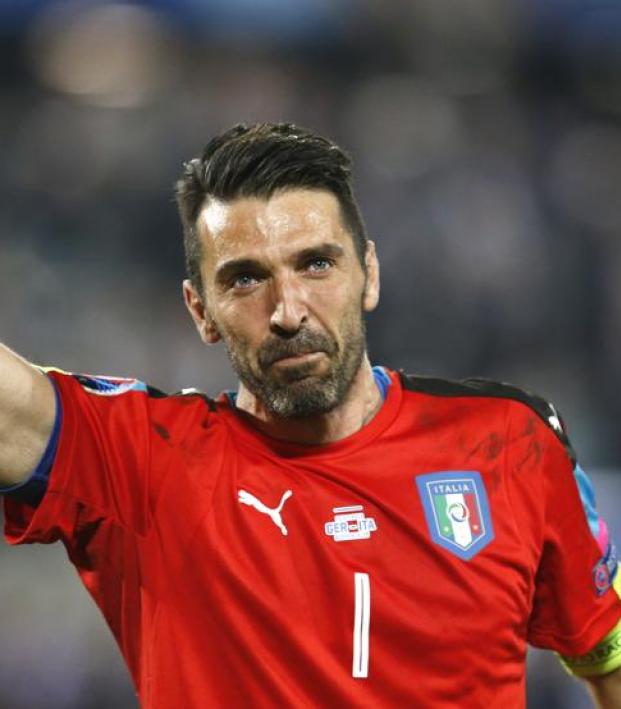 We get it. When things are not going our way, soccer and any other sport can bring out some nasty stuff. This was made disgracefully evident by the 80,000 Italian fans that attended San Siro and whistled during the entirety of Sweden’s national anthem.

However, and this is what we value most in soccer, the beautiful game can also bring out the very best in us as human beings.

Gianluigi Buffon gave proof of this as Sweden and Italy marched onto the pitch in the minutes prior to the beginning of the match. As tens of thousands of his compatriots whistled disrespectfully during the Swedish national anthem, Buffon clapped his heart out.

In doing so, Buffon not only showed his contempt for the fans’ behavior, he also made an example of himself for millions to see around the world.

After losing 1-0 to Sweden in the first leg, Italy needed to win at any cost to avoid being eliminated.

As things turned out, Italy was unable to score and therefore will miss the World Cup for the first time in over sixty years.

Having announced his retirement from the national team, Buffon looked truly heartbroken after the final whistle. His last official game for the Azzurri coincided with an historic World Cup elimination.

This Champion deserved a better farewell. Gigi Buffon, a legend for the ages. #ItalySweden #Italy pic.twitter.com/AgFMIEzNGE

You could see there was nothing selfish in Buffon’s tears. Rather, it was evident that he was desolated for failing to help his country qualify to yet another World Cup.

Buffon embodies the furthermost values an athlete should have: selflessness, commitment and respect for his or her rivals.

We will always remember Buffon not only for the great player he has always been, but for the exemplary human being he will always be. ¡Grande Giggi! 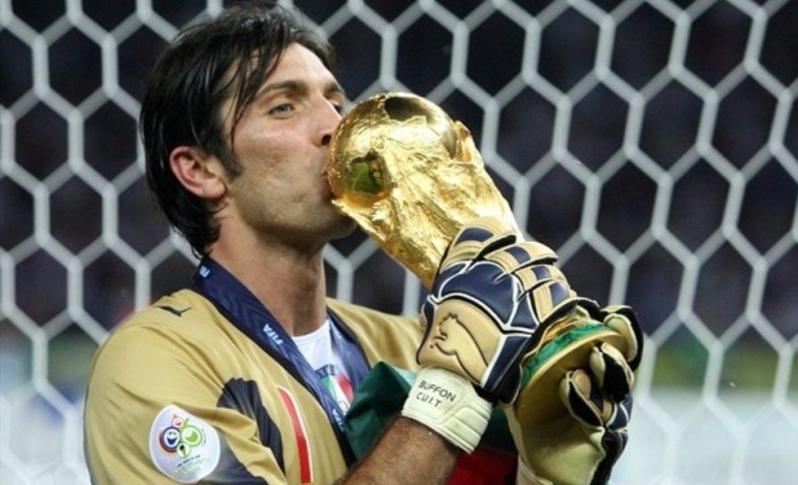