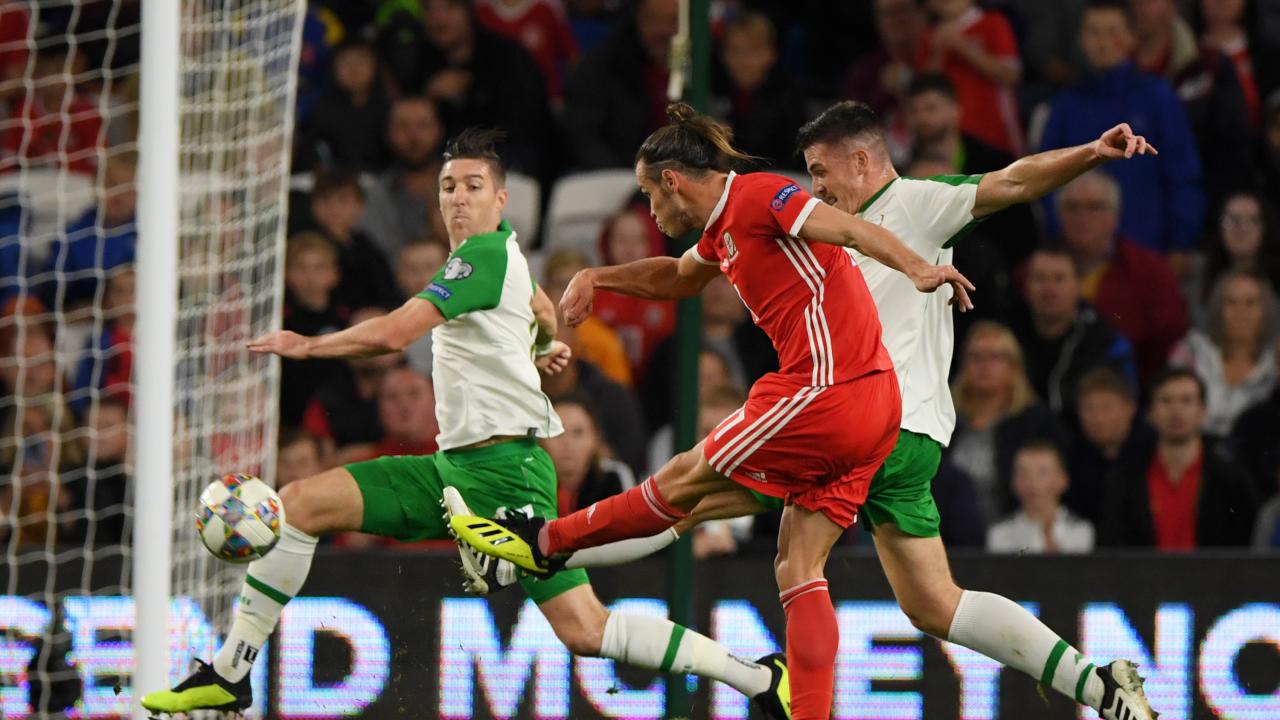 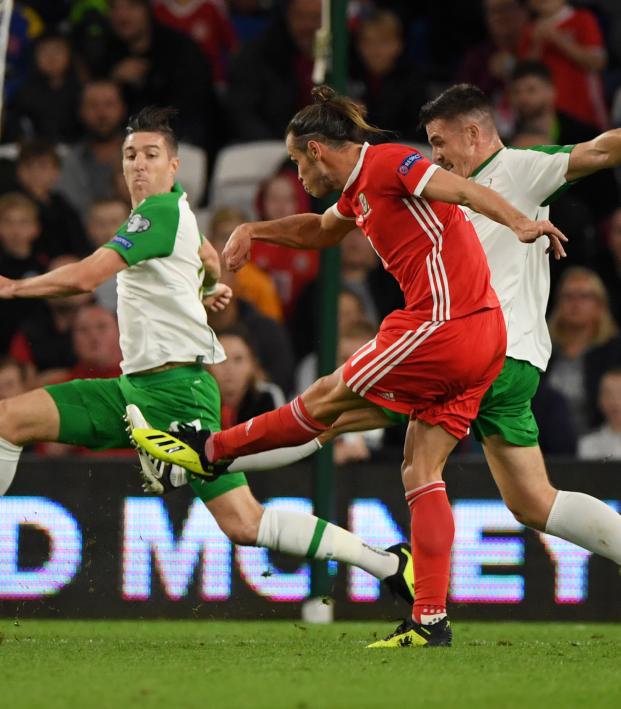 There are a few unstoppable feats in sports, like an Allen Iverson crossover, a Barry Sanders sweep or a Nolan Ryan fastball. You know it’s coming, but you still can’t beat it. This Gareth Bale goal vs Ireland fell into that category.

Bale is one of those players who you know wants to cut inside on his left and launch a long-range shot toward goal. He’s not unlike an Arjen Robben in that regard, but nobody is better at it right now than the Real Madrid No. 11, in part because he does just enough to keep opponents respecting his right foot.

Wales tore Ireland apart 4-1 in the UEFA Nations League on Thursday in Cardiff, a match with far more action than the concurrent France-Germany match. Tom Lawrence, Aaron Ramsey and Connor Roberts all found the back of the net with goals of high quality, but none compared to the Bale goal vs Ireland.

In the 17th minute of the Nations League opener, Bale beautifully chested down a long pass and with impressive fluidity and began plotting his course toward goal. The Irish defenders all knew he’d want to cut inside to his left, but were still powerless to stop Bale.

Gareth Bale scores a wonderful #Golazo to double the lead for #Wales against #Ireland! Brilliant skill to control the long ball on his chest, cut inside, and bend in a terrific left-footed strike!#WALIRL #NationsLeague #HalaMadrid  pic.twitter.com/qEOsSU5Uvx

Ireland’s debut in the UEFA Nations League was not one to remember. Despite beating the vaunted USMNT 2-1 earlier this year, the Boys in Green couldn’t keep pace with the Dragons.

But it’s hard to blame them for failing to stop Bale, who has been just electric lately.

In his last nine matches for both Wales and Real Madrid, Bale has 10 goals, scoring once every 64 minutes. The 29-year-old former Tottenham man became the first player to score 30 goals for Wales.

No matter how hard you try, you can’t stop Bale now.