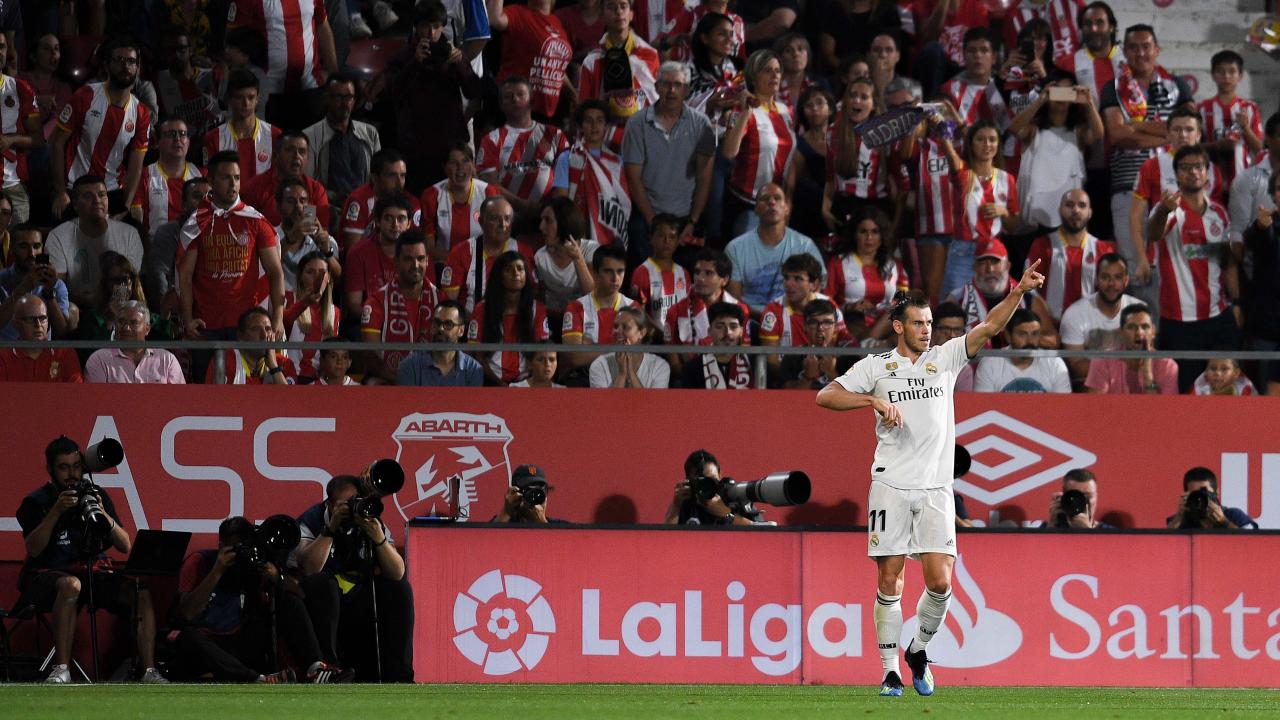 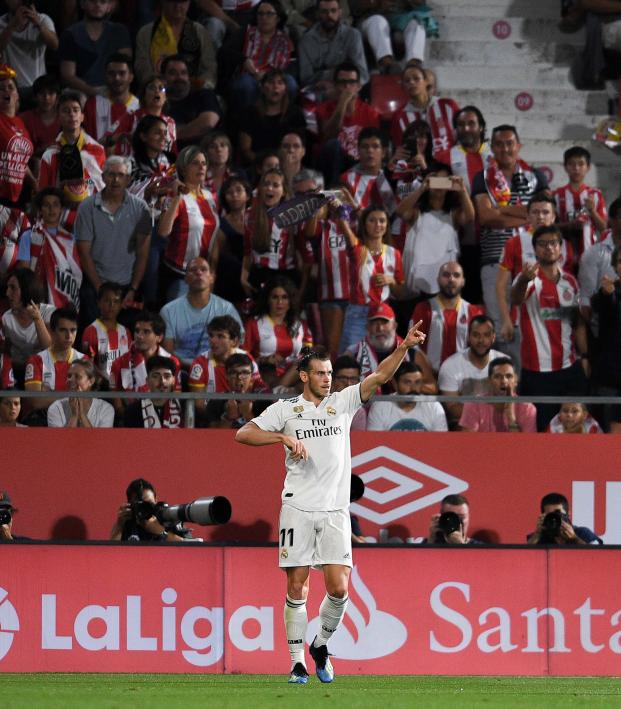 We’re only two matches into the LaLiga season and Real Madrid’s only registered wins against the sides that finished in eighth and 10th last year, but the unprovable, platitudinous cliches are already being thrown at Real: “This side plays better as a team without Cristiano Ronaldo!” and “Gareth Bale is emerging from Ronaldo’s shadow!”

As if Ronaldo — the player with the second most assists in the history of both the Champions League and LaLiga — actually played like Messi fanboys worked themselves into a fervor to believe, and as if Gareth Bale hasn’t played a hugely instrumental role during his past five seasons with the club.

But apparently he was being held back

What we can say, empirically, is that Bale is in peak playing condition and phenomenal form. We can also say that the group of players that’s won three straight Champions League titles is — surprise — still a force to be reckoned with.

Karim Benzema, Toni Kroos, Sergio Ramos, Isco and Keylor Navas (who started in goal while Thibaut Courtois took his place amongst the substitutes) are still at it, and if there’s any player who looks destined to “emerge from the shadows,” it’s 22-year-old Marco Asensio.

Here are the highlights from today’s match, including a ridiculously accurate opener from Girona’s Borja Garcia, an absurd Ramos penalty, Benzema’s own spot kick, Bale’s strike from a sublime Isco feed and then Bale turning provider with the outside of his boot for Benzema.

We’ll learn a lot about Julen Lopetegui’s side in September, when Real must travel to Bilbao (Sept. 15), Seville (Sept. 26) and host Atletico (Sept. 29).