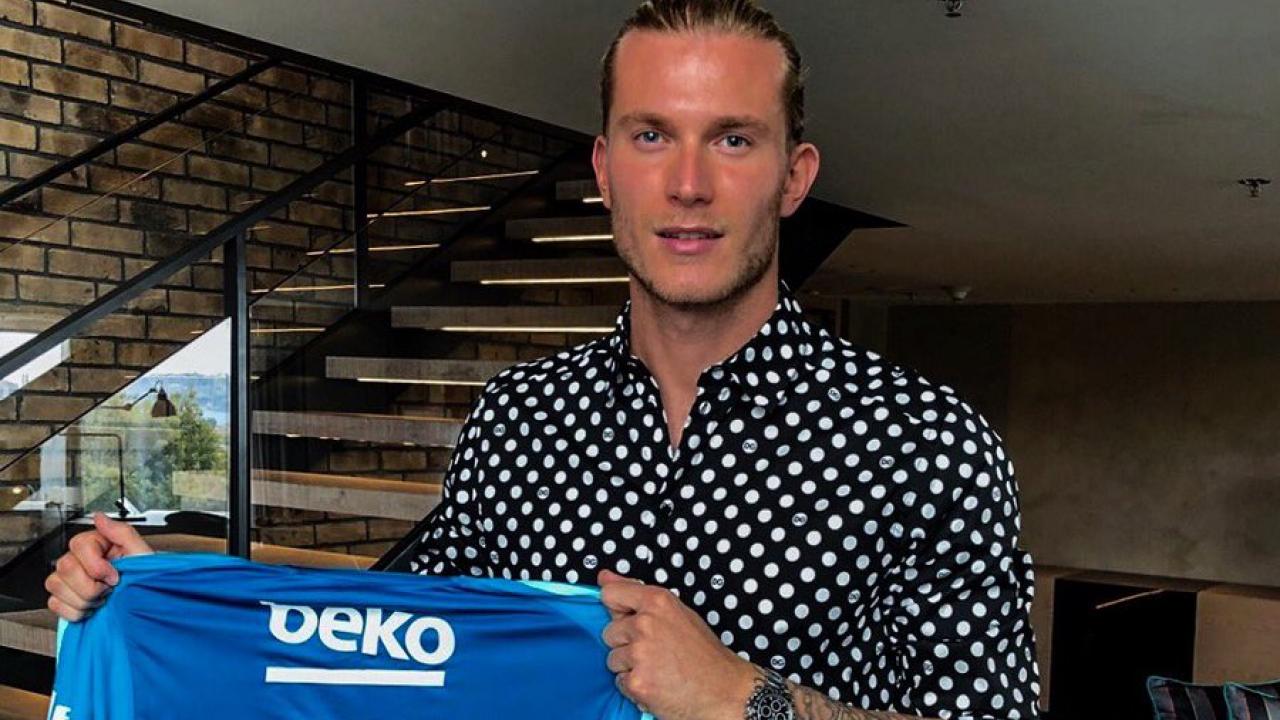 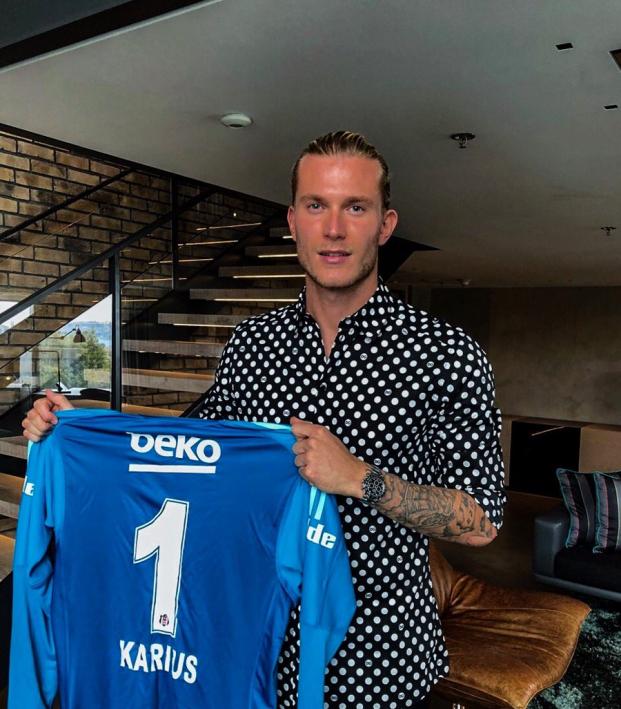 Loris Karius Gets As Far Away From Liverpool As Possible

Brian Dunleavy August 26, 2018
The goalkeeper has a chance to make the Champions League final a distant memory — literally.

After his howlers in goal arguably cost Liverpool the Champions League crown in May, goalkeeper Loris Karius wanted to get as far away from Anfield as possible. He’s essentially done that, although officially the German is still playing in Europe.

On August 25, the slippery-handed netminder agreed to a two-year loan switch to Istanbul giants Besiktas. According to his Twitter feed, he was welcomed with open arms.

@forzabesiktas : you made my arrival in Istanbul amazing.
I'm looking forward to my first game at @VodafonePark
#LK1 #enbüyükbeşiktaş #bjk pic.twitter.com/ce4pP2WcUy

To be fair, Karius was devastated after the Champions League final, tearfully apologizing to Reds supporters following the final whistle. In signing with the Black Eagles, he could easily find himself in Europe’s top club competition again, as the Istanbul side are perennial title contenders in Turkey’s Super Lig.

He was spotted in attendance at Besiktas’ Vodafone Arena on Sunday.

Ironically, Karius may not have even wanted out of Liverpool. Reports on Sunday suggest that another Reds keeper, Simon Mignolet, wants out of Anfield, and he even bizarrely wondered aloud why manager Jurgen Klopp sent the young German out on loan instead of him.[https://www.mirror.co.uk/sport/football/transfer-news/simon-mignolet-sti...