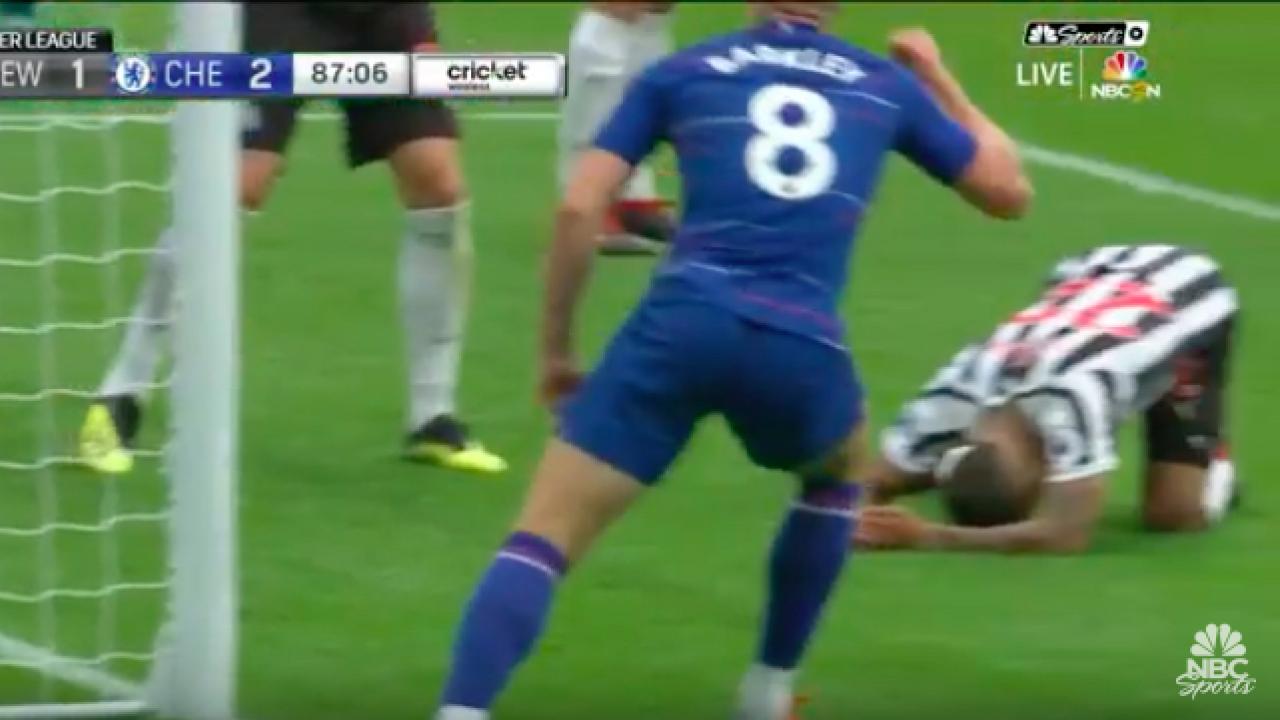 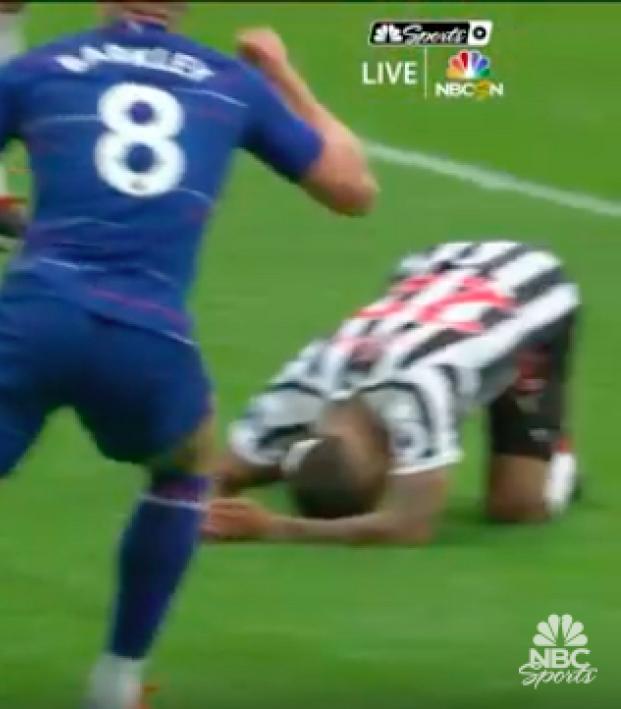 Connor Fleming August 26, 2018
The American defender played a massive role in Newcastle’s equalizer but then scored Chelsea’s winner with an own goal.

Chelsea kept pact with Liverpool and Watford at the top of the Premier League table by defeating Newcastle United 2-1 Sunday after an entirely forgettable opening 75 minutes sprang into life over the final quarter-hour.

For Newcastle supporters, the approach from Rafa Benitez harkened back to last December’s visit of Manchester City. The Magpies sat inordinately deep and ceded 81 percent of possession to the visitors while playing with five at the back and an incredibly grafting midfield pairing of Mohamed Diame and Ki Sung-Yueng.

For the opening 75 minutes, it worked. The match was at times unwatchable, but Chelsea struggled to create anything of note, apart from this Antonio Rudiger missile which rocked the crossbar.

But the breakthrough arrived for the Blues in the 76th minute after the referee adjudged Fabian Schar’s great tackle on Marcos Alonso to be a penalty. Eden Hazard buried the spot kick for his first goal of the season.

The final seven minutes of the match would then turn into the DeAndre Yedlin Show. The American defender had been using his rapid pace effectively in defense and in providing the occasional outlet on the right-hand side, but in the 83rd minute the Seattle native crushed Olivier Giroud (continuing the USMNT’s dominance over France) with a forearm shiver before sending in a fantastic cross for Joselu.

The equalizer came from nowhere, but the 52,000 inside St James’ Park wouldn't have cared. However, only four minutes later, Yedlin was again at the center of things, this time turning an Alonso effort into his own net.

That would prove to be the winner for Chelsea, who next play Bournemouth on Sep. 1. Newcastle travel to Manchester to take on City that same day.