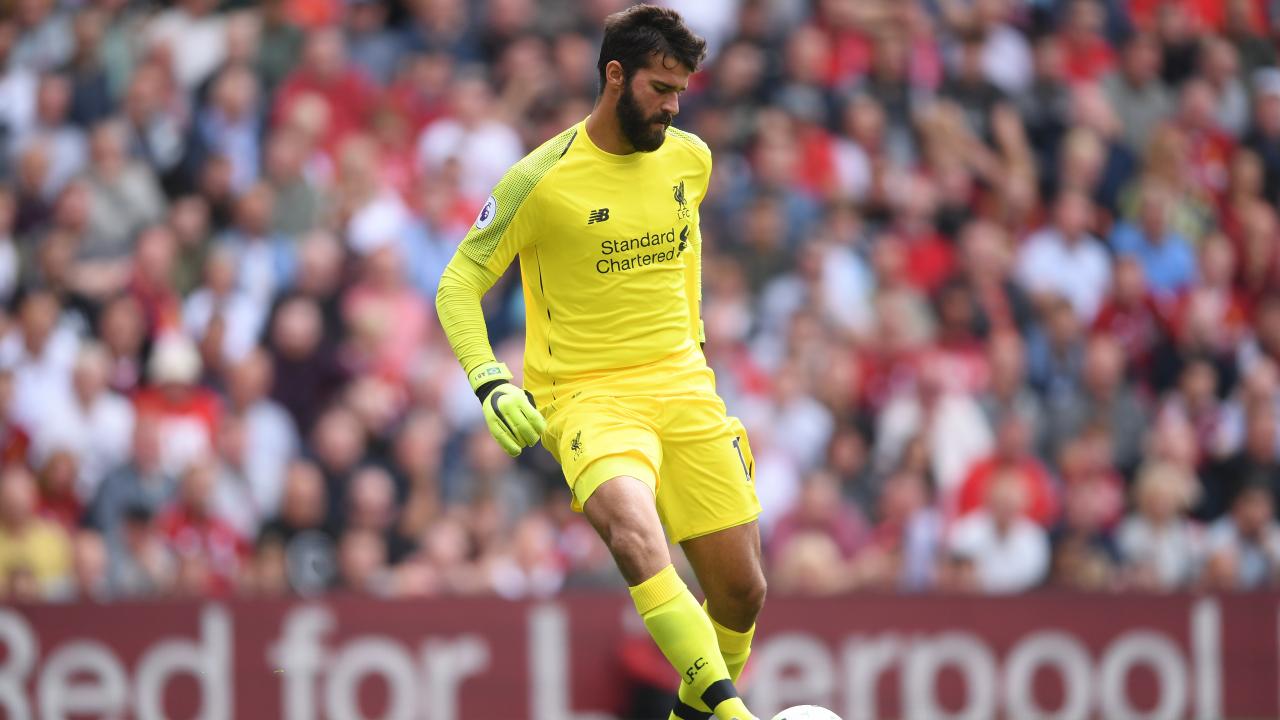 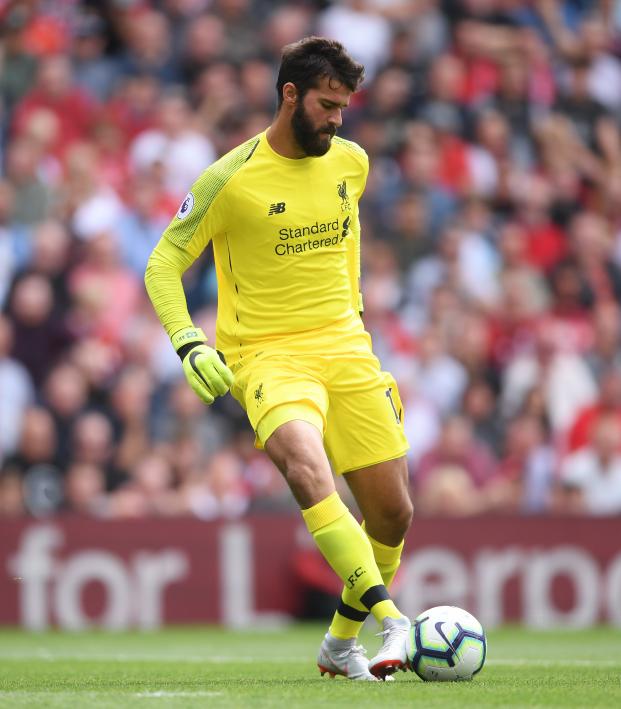 The main talking point from yesterday’s Premier League encounter between Liverpool and Brighton — outside of further confirmation that Trent Alexander-Arnold is one of the brightest young full backs in world football and Mohamed Salah’s finely taken goal — was undoubtedly Alisson’s flick over Anthony Knockaert at the edge of his own box in the 69th minute with the Reds nursing a slender one-goal advantage.

The 25-year-old Brazilian drew gasps from the Anfield crowd while exorcising the ghost of Loris Karius from the building that much more (aside: let’s hope the German shot-stopper finds joy on loan at Besiktas).

As it’s his first season in England, Premier League audiences were understandably enraptured with the audacious play of Brazil’s No. 1, but this is nothing new for the second-most expensive goalkeeper of all-time. In fact, Roma’s official Giphy account is just littered with examples of Alisson dicing attackers in Serie A.

And so his play certainly didn’t come as a surprise to boss Jurgen Klopp, who issued this hilarious response to the incident following the match.

"I don't like the little chip, actually... but I've never had a Brazilian goalkeeper!"

Jurgen Klopp has had his say on Alisson's performances for Liverpool... pic.twitter.com/5ozoPaOQ8x

When you’ve got a Brazilian keeper, these things happen. The Liverpool manager further elaborated during his post-match press conference.

“That’s not too cool for a manager,” he said. “If it works then it’s cool. I had a few center halves who were able to do things a center half should not do, like Mats Hummels [at Borussia Dortmund] constantly doing things which made no sense but he was really good in there.

“Alisson is obviously a goalkeeper who can play football, which is good. He’s confident enough to do it. He didn’t do it for showing off, he did it to sort the situation. He has a nice level of confidence, so he uses that. I like the save from the header more than the chip, but the chip was the right thing to do in that situation.”

Liverpool’s yet to concede a goal this season with Alisson in net. The club’s scored seven goals in three matches and won all three, making the Reds the early pacemakers of the EPL table.