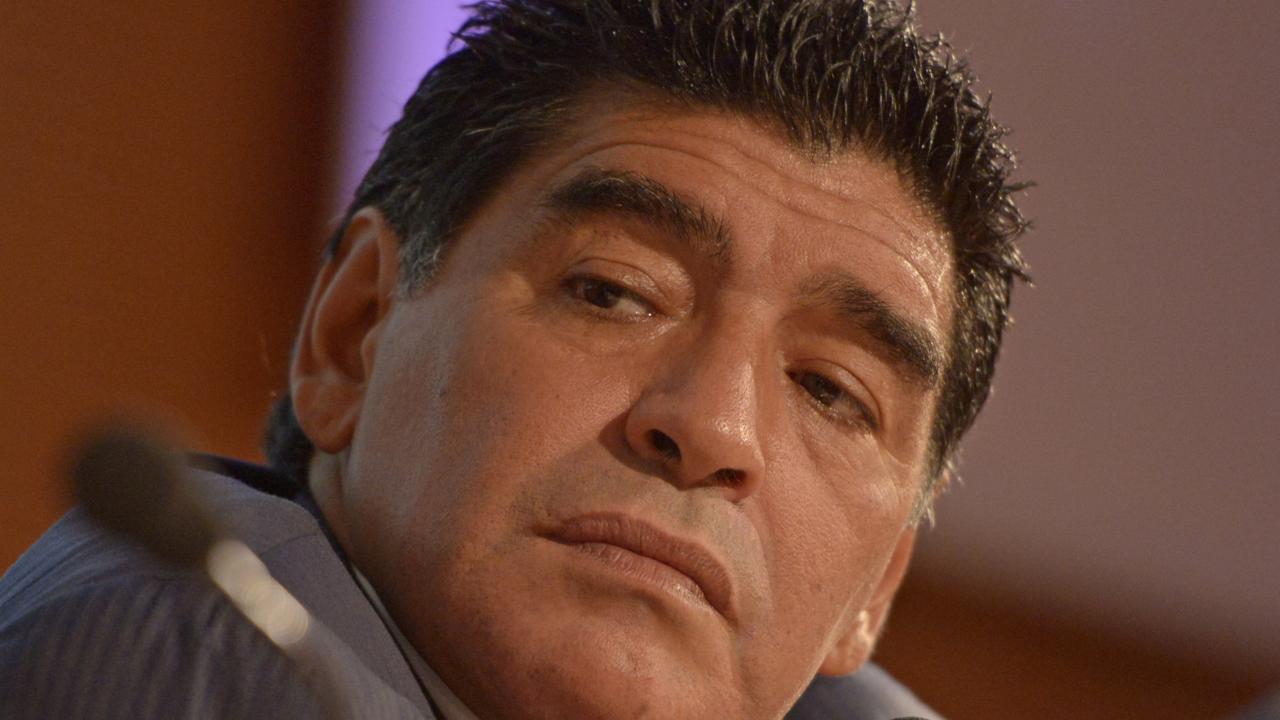 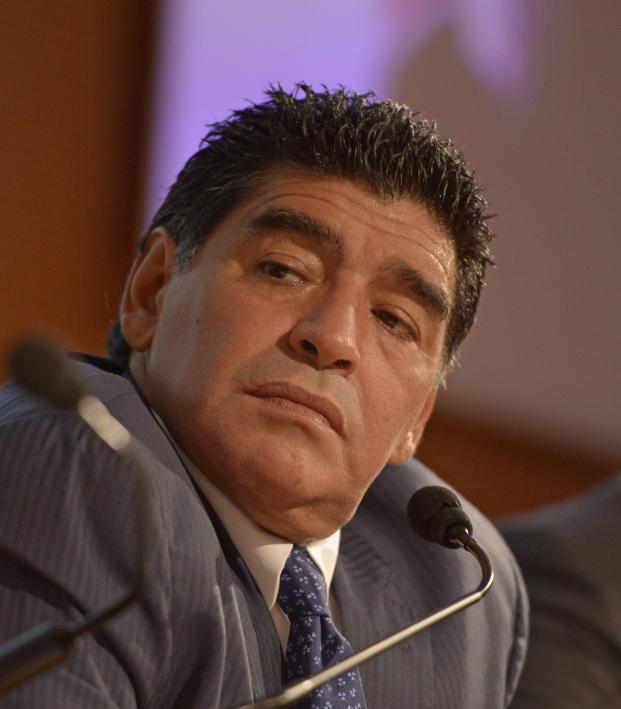 Some men and women just can’t stand still. Whether it’s his drive to win or just the cocaine, Diego Maradona is one of those people.

Unlike Pelé, Maradona refuses to just sit around collecting royalty checks for doing Subway commercials. Maradona played for three decades as one of the greatest players to ever grace the pitch and has had six stints as a head coach.

El Pibe de Oro’s status as a player is unquestionable. He’s right up there alongside Pelé as one of the game’s greats, scored perhaps the greatest goal of all time and lifted the World Cup trophy in 1986.

As a coach, he’s left a lot to be desired.

But that doesn’t seem to have deterred Dorados.

Dorados, whose nickname is, adorably, the Great Fish (and, regrettably, not Doritos), is a relatively new club, having been established in 2003. Perhaps the club’s greatest claim to fame is that Pep Guardiola briefly played for El Gran Pez in 2006.

But now the Great Fish have a man whose name is known to even the most oblivious of soccer fans.

Maradona was a marvel at the 2018 World Cup, doing his best from the very start to help will Argentina to victory.

Soon after the tournament ended, Maradona was paraded around on military vehicles as the new chairman of Dynamo Brest in Belarus.

But that didn't stop El Pibe from taking a job in Mexico, where at least there will be no language barrier.

Of course, that didn’t stop ESPN from sensationalizing the headline by saying he was named manager of Dorados.

(ESPN later corrected the story and made the headline somewhat less misleading.)

At least Univision got it right.

Maybe it’s not a bad thing Dorados just hired Maradona as a technical director. His history as manager is pretty poor.

With Argentine clubs Mandiyú de Corrientes and Racing Club, Maradona won just three of 23 matches. While he had 14 wins to five losses as coach of Argentina, he had a loaded squad and the only match anyone will remember is the 4-0 demolition to Germany in the 2010 World Cup. Maradona fared only slightly better in the UAE, going 16-11-13 with two different clubs.

The biggest key for Dorados, though, is publicity. We definitely weren’t going to write about Dorados’ new technical director if they had hired anyone else but Maradona.