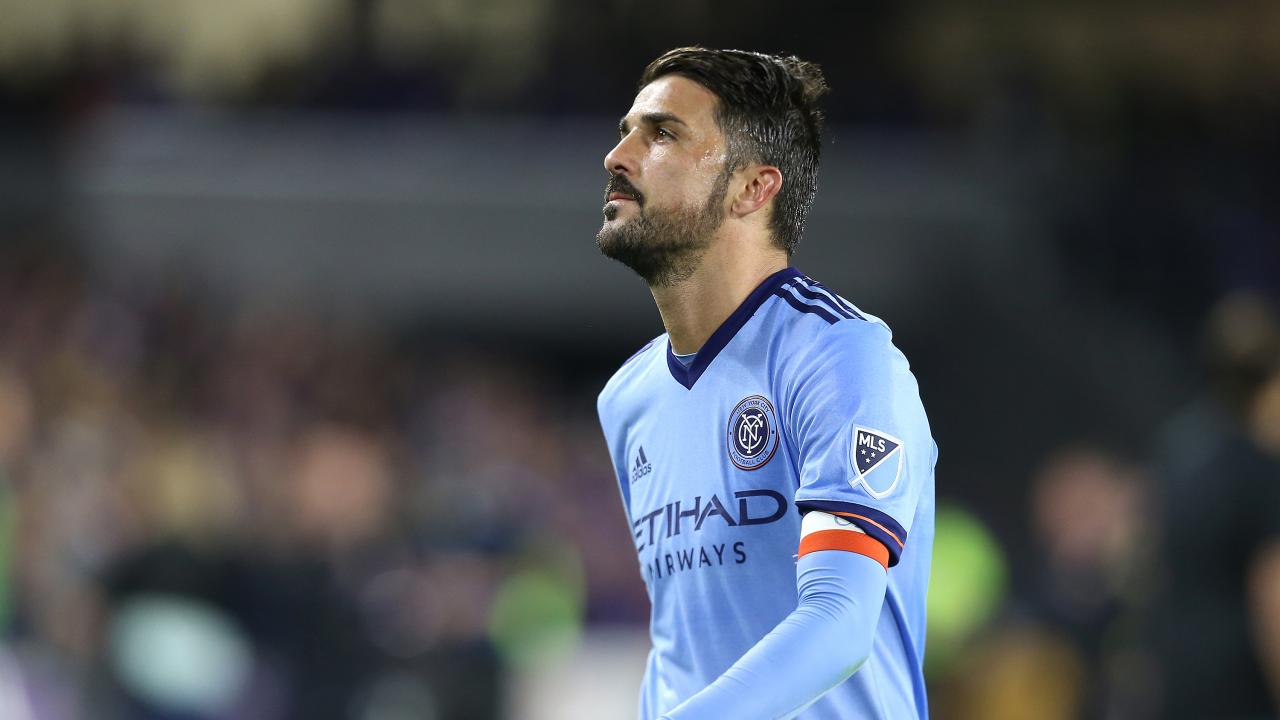 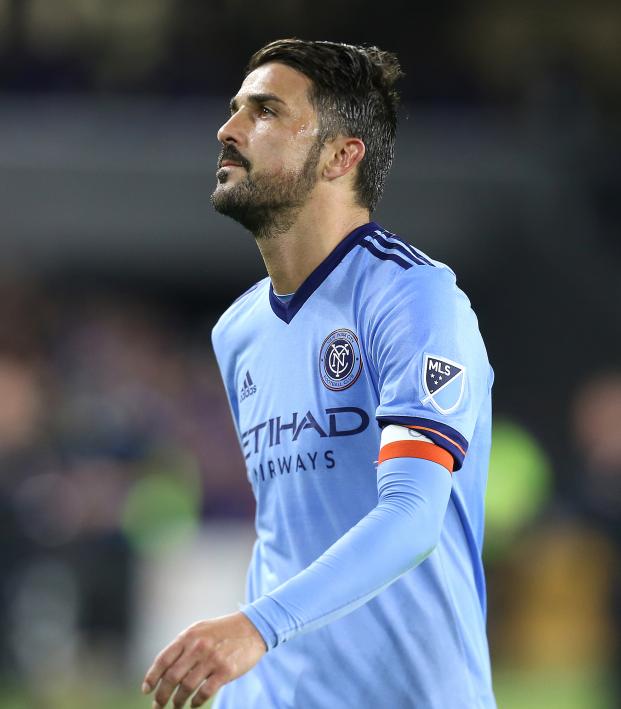 David Villa Is Bringing A USL Club To Queens

Travis Yoesting November 12, 2019
The Spanish World Cup winner will have a hands-on approach as a co-owner.

Queens, the most ethnically diverse urban area in the world, is getting a soccer team, with an assist from World Cup winner David Villa.

Queensboro FC will launch in the USL Championship in 2021, with former NYCFC striker Villa among the owners in an investment group led by New York businessman Jonathan Krane. Villa, Spain’s all-time leading goal scorer, will have a hands-on role with the club in U.S. soccer’s second division.

“Bringing professional football to Queens’ diverse community is an exciting and unique opportunity,” Villa said in a statement. “The beautiful game already lives here, thanks to the melting pot of cultures who are so passionate about the sport. I can’t think of a better place for QBFC to grow. I’m proud to be part of this project.”

Queens always showed love to me & my family while we were in New York. It’s a dream to build a pro @USLChampionship  club in the world’s Boro @QueensboroFC #QBFChttps://t.co/im4qJ4q2fl

Queensboro FC (QBFC) will play its home games at York College in Queens at a new, modular stadium that seats 7,500. It also plans to play some matches at the New York Mets’ Citi Field, which hosted an MLS Cup playoff match in which Toronto FC defeated top-seeded NYCFC 2-1 in October.

Queens, the largest New York borough geographically, has a larger population than every city U.S. other than NYC, Los Angeles and Chicago. NYCFC normally plays in the Bronx at Yankees Stadium while the New York Red Bulls play in Harrison, New Jersey, at Red Bull Arena.

After QBFC joins the league (following San Diego Loyal SC in 2020 and alongside Oakland East Bay in 2021), the USL Championship will boast 37 clubs. Fans everywhere are probably wondering if and when the league will start instituted promotion/relegation along with USL League One and USL League Two — and, if one can dream, MLS.

Krane, the lead owner of the club, is the CEO of a company called KraneShares. You most likely have never heard of it unless you’re a fan of USL’s New Mexico United, which featured the asset management company (whatever the hell that means) as a jersey sponsor. Krane is not to be confused with Jonathan D. Krane, the late movie producer who included Look Who’s Talking, Face/Off and Swordfish among his credits.

David Villa is one of the best players to have ever played in Major League Soccer. He won the 2016 Landon Donovan MVP Award as the best player in MLS, a trophy that surely stands right alongside his 2010 World Cup, 2008 Euro and 2011 Champions League winners’ medals as the highlight of his career.

Villa won’t be like many owners who just sit around out of sight. Villa played for Vissel Kobe in 2019 but plans to be retired by the time Queensboro FC begins play in 2021 so he can lead day-to-day soccer operations. Villa said he plans to recruit the best players in Queens to play for his team.

“We have a built-in advantage in the number of talented players in the borough,” Villa said. “The sporting level in USL is high, which means we have to be demanding in the quality of our athletes. But our goal is to have as many Queens-bred players as possible.”

Villa lived in Queens while playing with NYCFC, with which he scored 82 goals in 130 appearances and was just generally an unstoppable goal-scoring machine.

“I’m proud to say I’ve had a long-running connection to Queens,” Villa said. “I lived here for four years while I was developing my football academies, teaching kids not just how to play the sport but to appreciate the game’s values, too. Queens is — and always has been — special. You feel the passion for football walking the streets.

“It’s why we’re proud to bring a professional team to this borough. It’s the obvious next step following the clinics, summer camps, academies and various other programs for boys and girls we’ve held in Astoria, Flushing and at Queens College.”

It’s cool to see New York City had such an impact on Villa, who was born in Langreo in northern Spain. Villa will follow in a line of famous footballers from overseas becoming involved in the USL, including Didier Drogba, Joe Cole and Omar Bravo. Eden Hazard and Demba Ba are partnering as owners of San Diego 1904 FC, a different San Diego club joining the National Independent Soccer Association, which does have promotion/relegation.

The Boro with endless passion for  has a team to call its own #QBFC is here!https://t.co/VX5XzbMNKX pic.twitter.com/EaFzYFLO9b

Back to the David Villa USL club, here’s what people involved are saying about the club via official statements. They’re all super stoked.