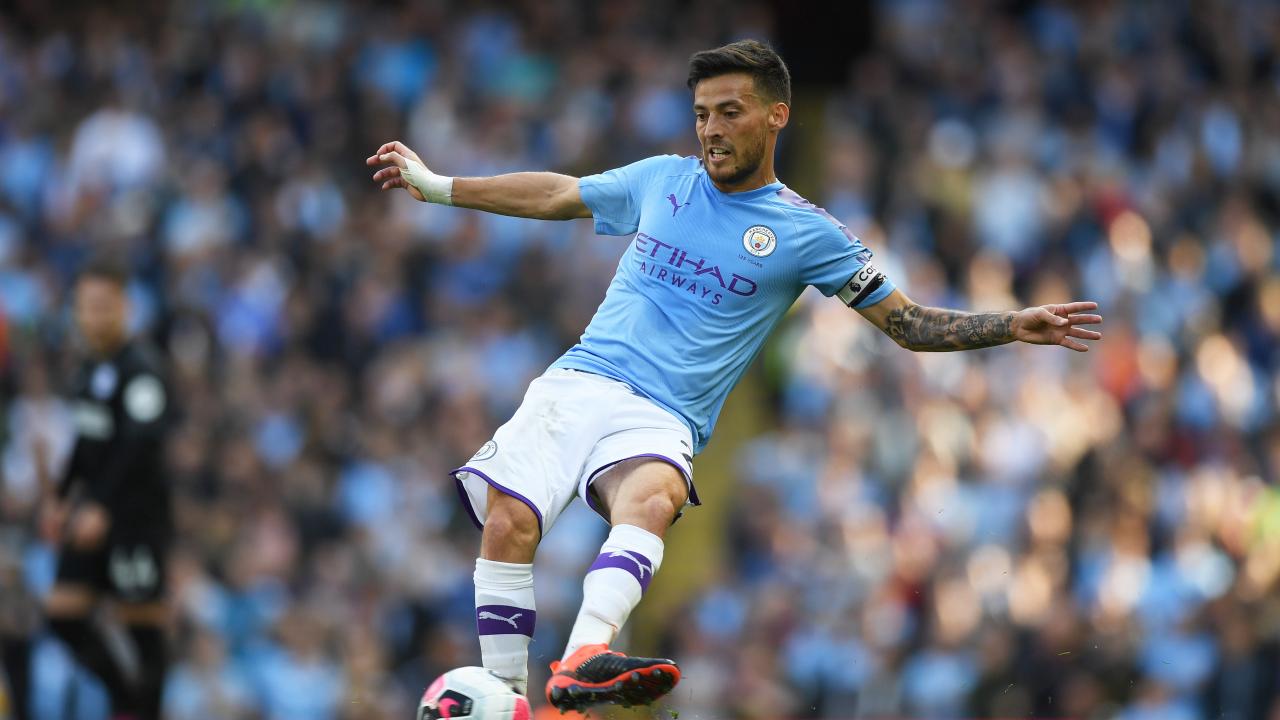 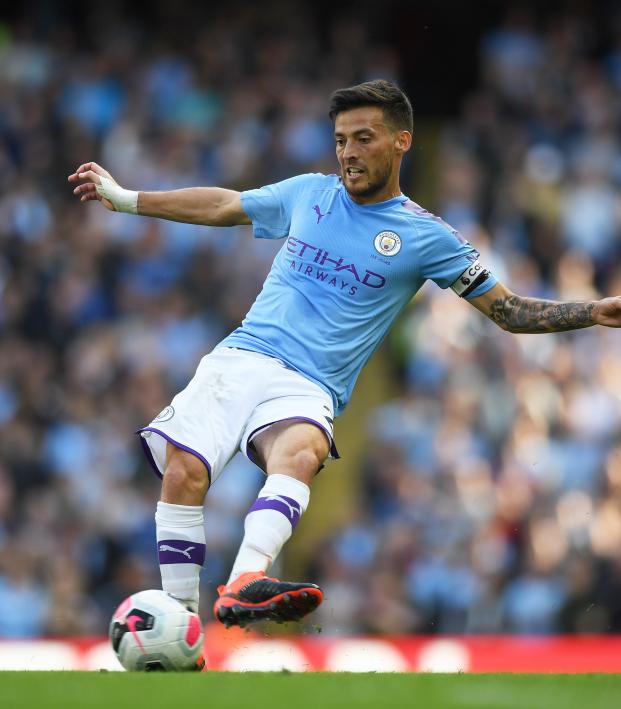 Connor Fleming September 19, 2019
He'll turn 34 in January, but a wizard always arrives precisely when he means to.

According to the Independent, the first major signing for David Beckham’s Inter Miami will be Manchester City midfield maestro David Silva. Silva confirmed back in June that his 10th season with City would be his last, and it’s said that “he is attracted by the idea of becoming the franchise’s marquee signing for Miami’s inaugural season.”

Inter Miami is slated to join MLS next year along with Nashville SC. The only other players on the roster currently are a trio of 19 year olds: Venezuelan Christian Makoun and Argentines Julián Carranza and Matías Pellegrini. The 2020 season begins in March, so Silva would miss a couple months of action before joining from City in the summer.

The Spaniard turns 34 in January, but “El Mago” is showing absolutely no signs of slowing down. Last season, he appeared in 33 Premier League games while scoring six goals and providing eight assists. He’s already tallied four assists in five EPL appearances this campaign.

Silva has four Premier League titles, two FA Cups and four League Cups with City, while his decorated international career included two European championships and the 2010 World Cup. He was capped 125 times by Spain before retiring from international football back in August of 2018.

According to the report, Beckahm “is keen to bring in a Spanish-speaking superstar to maximize interest from South Florida’s large Hispanic community,” and Silva promises both star power and a commitment to playing stylish football.

After all, what’s the point of signing one of the game’s best distributors if you don’t build your team in his likeness? The big question now surrounds who’ll finish all the chances that Silva provides. It’s been rumored that Edinson Cavani, currently in his last season with PSG, could lead Inter Miami’s line, but Beckham was also recently in Barcelona. That trip triggered rumors surrounding both Luis Suárez and — to a much lesser extent — Lionel Messi.

Miami is slated to play its first two MLS seasons at renovated Lockhart Stadium in Fort Lauderdale, but then the club is hoping to move to Miami Freedom Park — a $1 billion dollar project on 131 acres — by the start of the 2022 campaign.