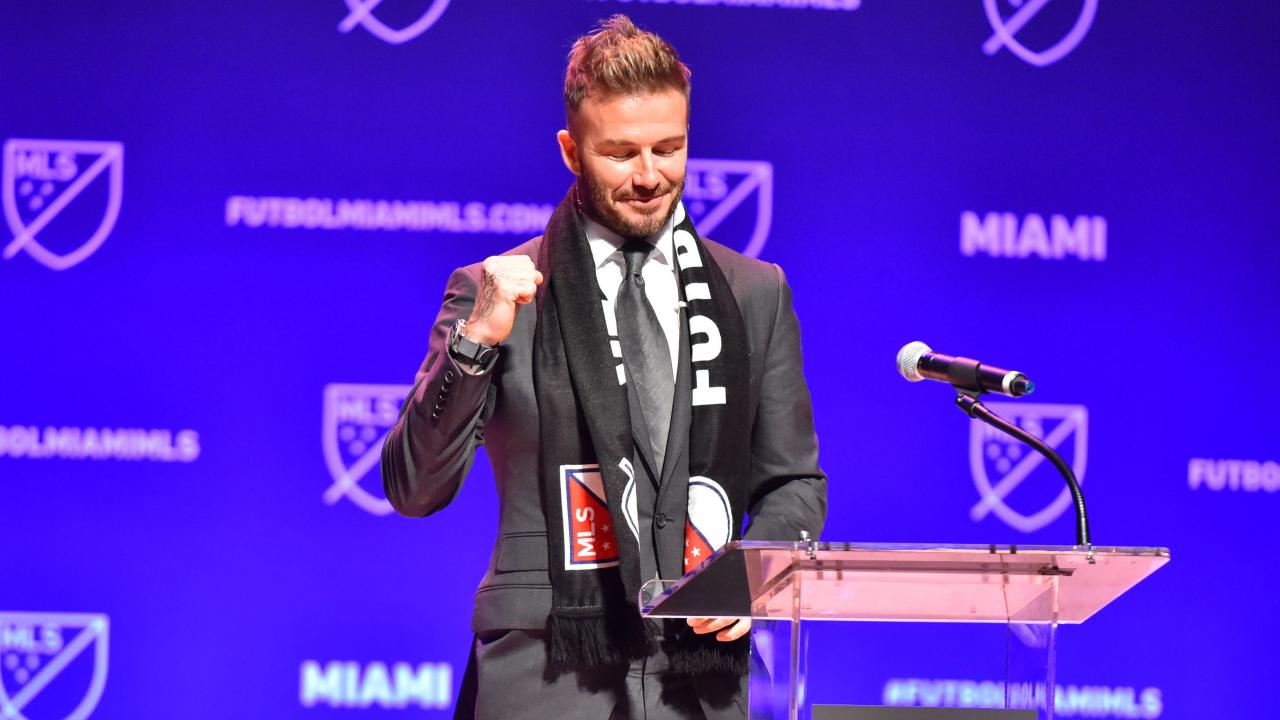 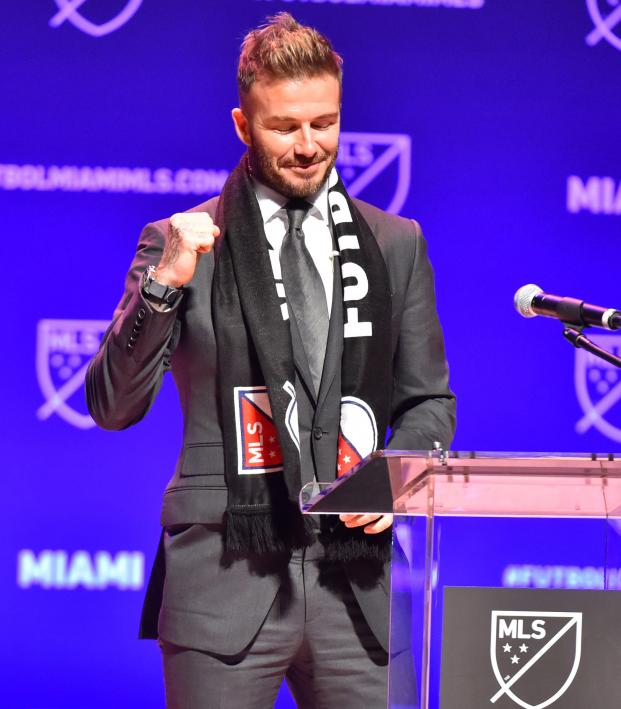 Ivan Buss August 13, 2019
David Beckham's side is one of the newest expansion clubs, and they look to have found their striker.

Major League Soccer has seen its expansion teams work out very well in recent years, especially with clubs like LAFC and Atlanta United coming to the forefront of American soccer. With one eye on the future, the next big exciting team in MLS looks to be Inter Miami, owned by soccer legend David Beckham.

The latest news coming out of Miami is that current PSG striker Edinson Cavani could become the club’s first big signing. I’m already imagining Cavani tearing up MLS similar to what he has done in France. This transfer would likely make the same kind of waves that were sent when Zlatan Ibrahimović signed for LA Galaxy two years ago from Manchester United.

With the most important things out of the way, like deciding on a logo and selecting the first draft beer to be used in the stadium (Heineken), Inter Miami has turned its focus to bolstering their roster.

Four years ago, we dreamt of a soccer club. Today, we’re proud to announce the official crest of that club. Join us on a journey that has only just begun. THIS IS US. THIS IS MIAMI. ⠀ ⠀ #InterMiamiCF #ThisIsMiami #MLS

It is already a great time to be a Uruguayan in Major League Soccer with the likes of Nicolas Lodeiro, Diego Polenta and Diego Rossi all performing exceptionally well for their teams. Additionally, LAFC has made headlines with the multi-million-dollar deal for rising star Brian Rodriguez as of last week. So, with the addition of Edinson Cavani, the Uruguayan influence in MLS will get even bigger.

Cavani, who will turn 33 in February, has been one of the most successful and accomplished strikers on the planet. He scored at an incredible rate in Serie A with Palermo and Napoli before making his big move to PSG in 2013. This move to the French capital has been instrumental in PSG’s dominance of the league, as he has scored 194 goals in Paris and is its leading goal scorer. Now, with Kylian Mbappé able to play both at striker and on the wing and Cavani approaching the end of his career, it looks as if Tarzan’s time is ticking.

As we’ve seen with other aging players making the move to MLS, this means nothing. I’m pretty confident that he will still bang in goals left and right here in the U.S. If reports are to be believed, and I really hope they are, Cavani will ditch France for Florida and join up with David Beckham’s side for the 2020 season in June after his contract expires following the 2019-20 season.

If he makes the move, the second I see Inter Miami announced against my hometown opponent, I’m buying tickets for it right away. I wouldn’t want to miss El Matador and all that he is capable of. You're just lying to yourself if you say you don't want to see a goal like one from below scored against your favorite MLS team.