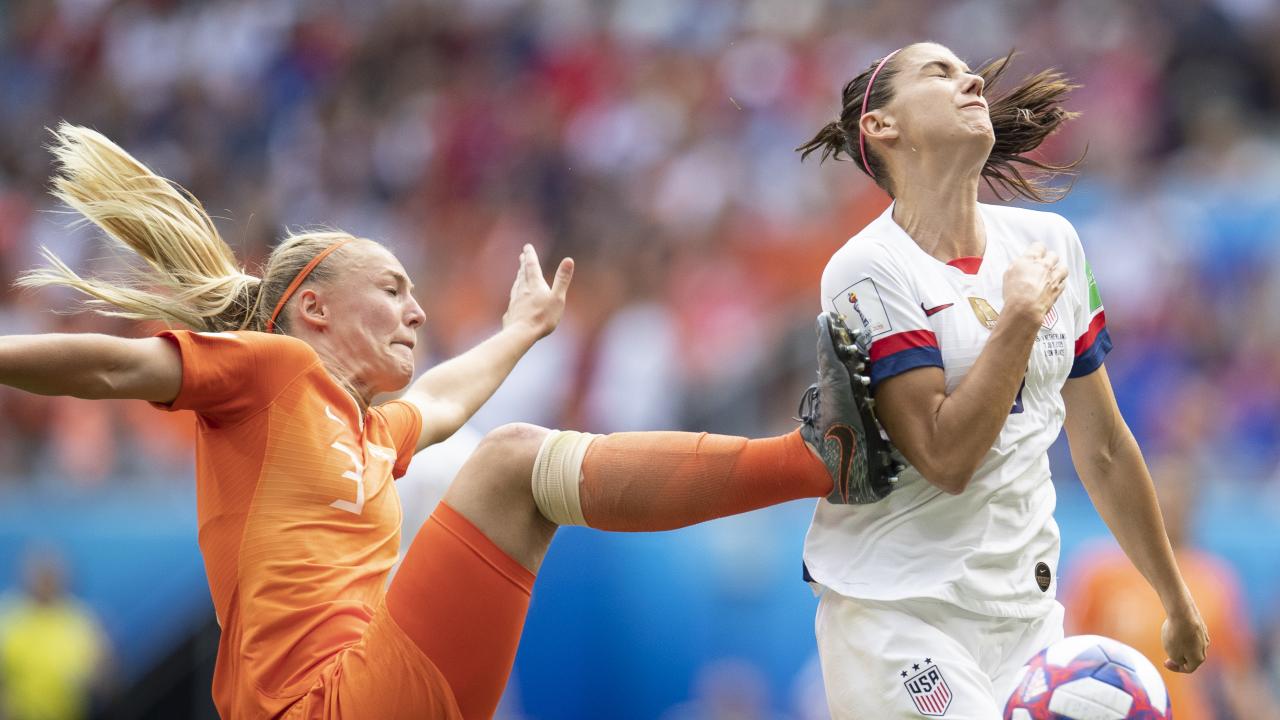 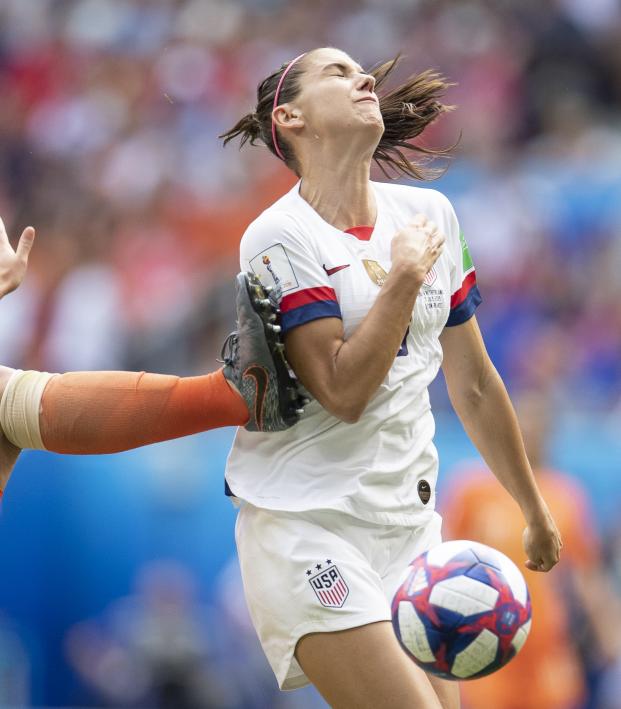 Alex Morgan Out For Rest Of NWSL Season With Knee Injury

Hope Quinonez September 19, 2019
The Orlando Pride announced that Morgan has been shut down for the rest of the year.

The Orlando Pride will be without star forward Alex Morgan for the remainder of the NWSL season. The Pride are currently in last place with only 14 points from 21 games and an overall record of four wins, two draws and 15 defeats.

With only three games left in the regular season, the Pride will have to manage without Morgan as she’s suffered a patella stress reaction in her right knee. This has been a lingering injury that started during her USWNT World Cup campaign, and although it’s difficult to lose a player of her caliber to injury, the Pride staff believed it was in Morgan’s best interest to take the end of the season off to rehab and come back stronger.

This year has had the highest of highs but along with that comes challenges and sometimes even falling short of my goals I set for myself in 2019. I’m disappointed I won’t be able to compete with the Pride for the remainder of 2019 due to a knee injury I’ve been managing since the World Cup, and that I can’t be there to help my teammates and my club have more success. Thank you fans, friends, teammates, and teams for all your support. I have already started physical therapy in LA and am eager to get back on the field doing what I love.

She played in four games prior to departing for France, and after bringing home a winner’s medal, she played in two more matches until her time with the Pride was cut short following a concussion on Aug. 21.