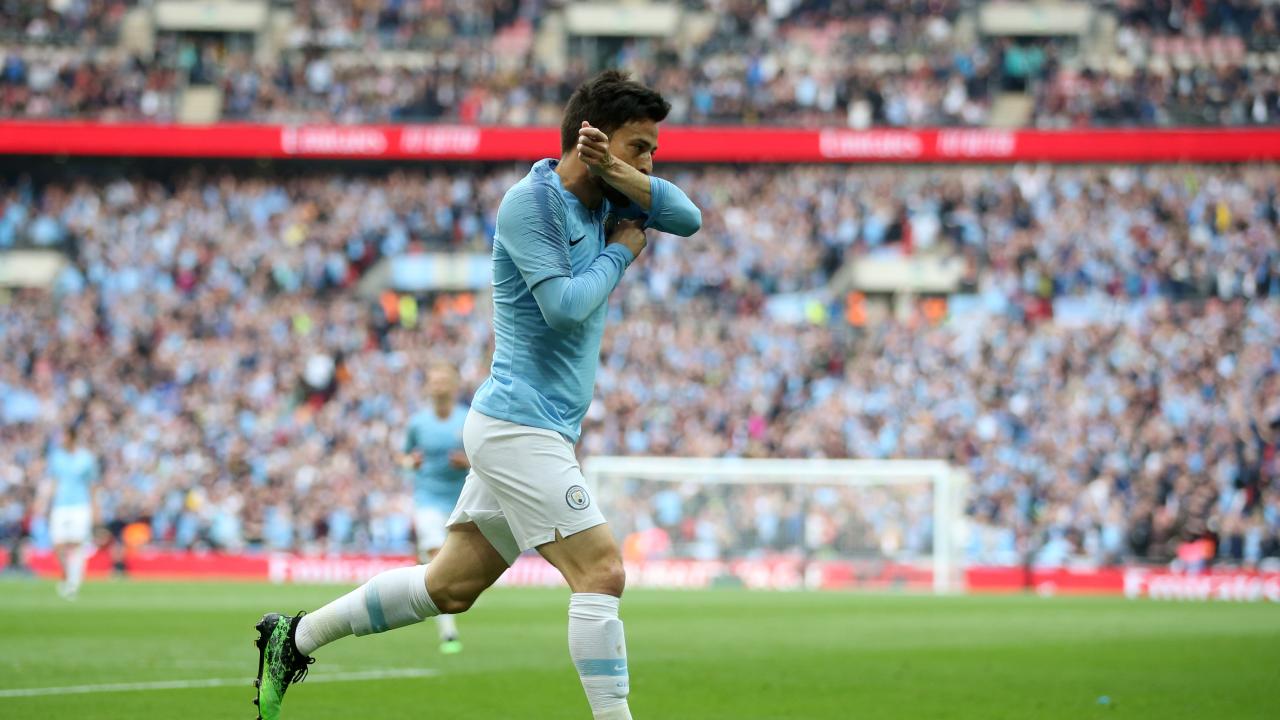 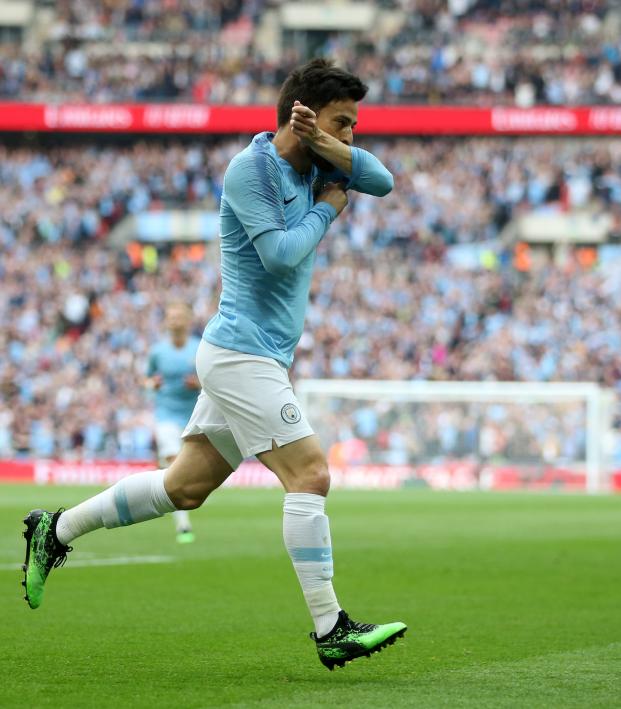 We Must Appreciate David Silva While We Still Can

It was almost a decade ago that David Silva was on the verge of making his way to Real Madrid from Valencia. Real president Florentino Perez went straight to the tunnel after a match between his side and Valencia, looking to speak with the player and likely drop a not-so-casual hint the Spanish playmaker should make the move to the capital in the upcoming window. In the end, he made the move to the blue side of Manchester, coached by Roberto Mancini, and boy did that turn out to be one heck of a move for City.

Since the day he was signed on July 14, 2010, in a deal worth $27 million, many doubted the tactician’s ability to make it in the Premier League with such a small physical stature; even current manager Pep Guardiola doubted him. This weekend, Guardiola gladly admitted he was very wrong about Silva’s ability. He lauded his impact in the league, his positional intelligence and his comprehensive ability all over the field.

He has been proving his doubters wrong, game by game, goal by goal, assist by assist, blowing pundits away with his all-around quality both on and off the ball. In his first season, Silva marked four goals and seven assists. He has not looked back, now with a goal total of 71 and just short of 100 assists. His importance is truly shown in the fact that out of his 400 appearances, 361 of those were starts. If you were to say that those numbers are small compared to his appearances, you would be ignoring his sheer brilliance in every other area of the pitch that allows his teammates to get into space and score the goals. In fact, since he signed with City, nobody has more assists (85) or created more chances (747) than David Silva in the Premier League.

It is easy to underestimate all of the little things he does off the ball that makes way for the attacking moves, even during times where his role has changed over the years. For Valencia, he was a creative force who orchestrated beautiful moves from a more recognized attacking position further upfield. Things changed over the years, and Pep Guardiola saw a different path for him to be equally, if not more, effective as he aged. He was moved further back in midfield but still allowed the freedom to go forward. The reality of it is, David Silva is dangerous in just about any position in which you put him. In fact, statistically speaking, two of the three years with Guardiola he has had his best output with assists and goals. How he has managed to do this and yet still remain out of the headlines for large portions of his career is astounding and a bit upsetting to be quite frank.

He avoids interviews, prefers to keep to himself and lets his football do the talking for him. A model professional in every sense of the term. Even during the 2017-18 season, where he was travelling to and from Manchester to visit his son in Valencia, who was born extremely prematurely, he managed to maintain fitness and put in the performances that were needed of him to help City march through the Premier League as it defeated whoever stood in its way of a historic season.

He has been one of the best foreign imports the league has seen, or the best, who has helped change the tide from a league historically dominated by pace and strength as opposed to craft and ingenuity, with the latter two largely left behind, and it has been a joy to watch. The fact we can look at his heir apparent, Phil Foden, and have complete confidence in his ability to make it in the Premier League is largely in part due to David Silva changing the narrative on smaller midfielders and their ability.

He paid no mind to all the criticism toward him and how he would fit into the league. He simply played his game. He knows how to control any game he desires and bring it to his own preferred tempo, whether that means speeding it up or slowing it down. He ghosts into space without anybody noticing him and then can turn around and release a ball into an impossible bit of space for a teammate to finish off.

In one of the greatest midfield generations of Spain’s history, along with being signed the same summer as Yaya Touré, he has still more than held his own with Spain and secured legendary status at City, garnering 125 Spain caps, two UEFA Euro championships and 11 major honors along the way. With City, he has been an absolute constant and a necessity in the starting XI. Now with four Premier League titles, four League Cups and two FA Cups, he has been an integral part of emerging from Manchester United's shadow. He has proven his ability in many ways but, perhaps most importantly, in his consistency. He doesn’t come and go with big moments, rather he keeps a steadily high standard for himself and those around him that has allowed him to have the success he has.

Along with this is his willingness and eagerness to learn. Under Guardiola, he took on a whole new role.

It's a role that now requires him to put bigger importance on defensive duties just as well as his offensive prowess. Of course, he isn’t going to ever be known for his defensive abilities because that’s just not who he is, nor is he particularly great at it. But his capability to put pressure on the opposing team as soon as City loses the ball and force errors is just as important in the system he plays in. Without this ability, he would not be playing the kind of minutes he is, no matter his club status. Pep has shown his willingness to choose other players if the current squad isn’t up to his standard in training or even in games.

With just a season left for El Mago (he's said this season is his last in Manchester), we must appreciate him while he still plays in the league we all know and love. No matter your allegiances, it would be advisable to put aside any animosity toward City or just the player and enjoy his brilliance. There will be a time, likely sooner rather than later, where we will all be reminiscing about his class, the excitement and fighting spirit he has brought to the league. In a debate about best foreign players, he should be at the peak due to his influence on the league as a whole as well as with City.

Here's to you David Silva.