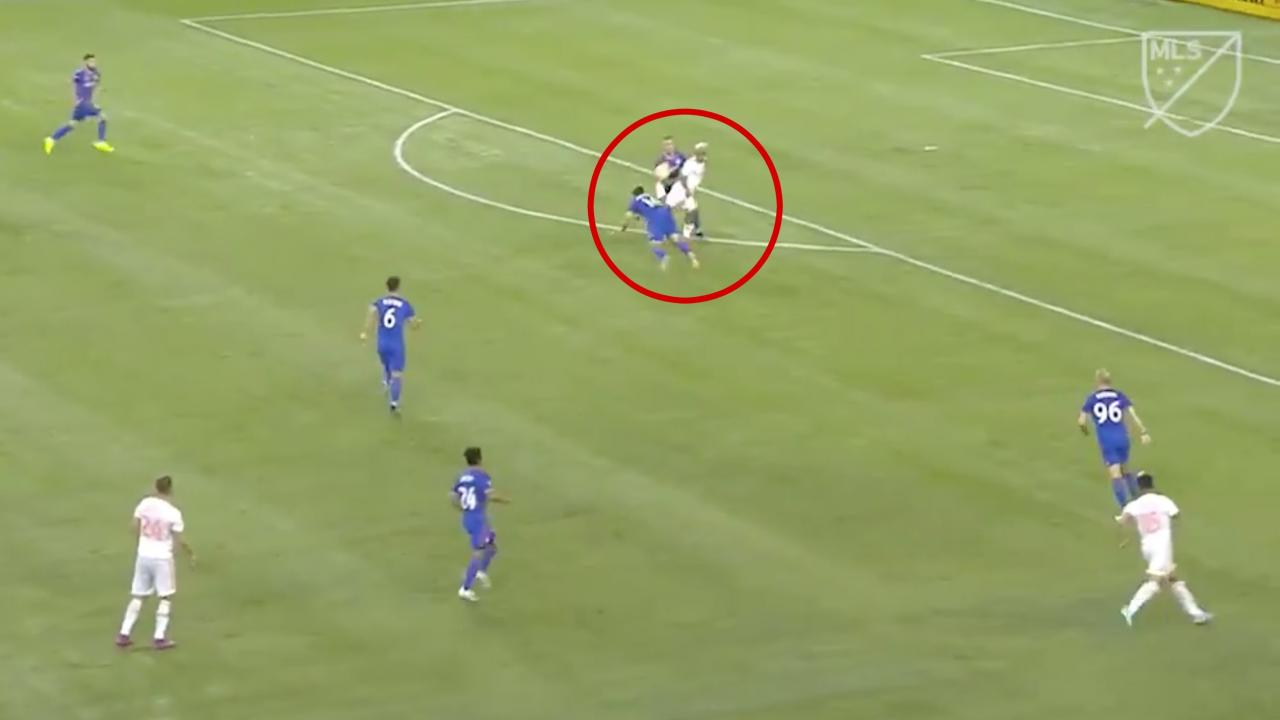 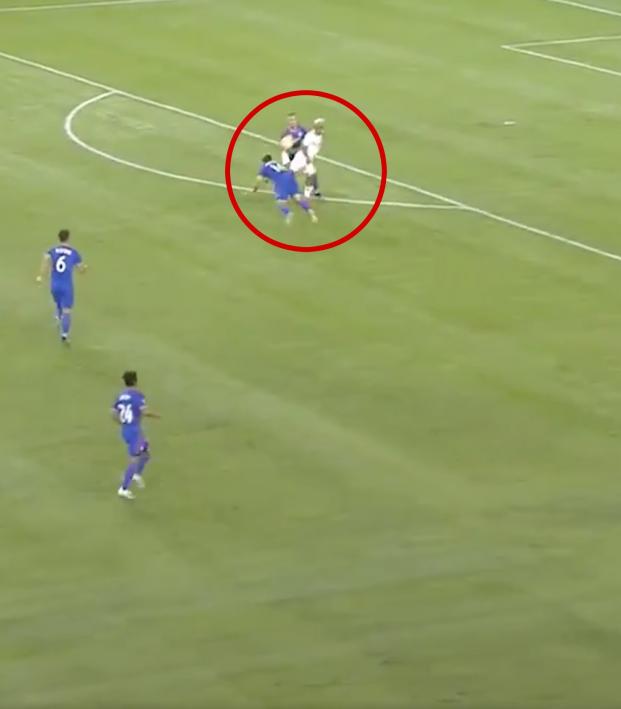 Josef Martinez is joining (and exceeding) elite company. He’s surpassed Gabriel Batistuta, Jamie Vardy and Robert Lewandowski and is now chasing Lionel Messi for one of the most impressive goal records in the world.

And he’s doing it by embarrassing defenders in Major League Soccer.

The 26-year-old striker scored twice in Atlanta United’s 2-0 win over FC Cincinnati on Wednesday, extending his MLS-record streak to 15 straight matches with at least one goal. In doing so, he leaped into a tie for second place for the world record for scoring in consecutive league matches. Only Messi remains in front of Martinez now, though the Venezuelan still has his work cut out for him to catch the Argentine.

The Josef Martinez record for consecutive MLS matches with a goal now stands at 15, extending his record following Wednesday’s routine win against bottom-feeding Cincinnati. The Orange and Blue have been nothing short of awful recently and United took full advantage to end a two-game skid (a three-game losing streak would’ve been the club’s first ever).

Atlanta struck first in the 59th minute on a classic counter attack from Martinez, who once again showed he is stronger, faster and better than anyone in MLS.

Make that  straight games with a goal for @JosefMartinez17. pic.twitter.com/Qj7CPzTBKV

Six minutes later, Martinez flicked the ball off Maikel van der Werff’s face before cutting back to create about 500 feet of space to rocket a shot into the top-left corner.

Are you not entertained?!

Josef Martinez now has 21 goals in his last 15 games, scoring each time out. He equaled Tor Henning Hamre of Flora Tallin (Estonia, 2003) for second-most consecutive league matches with a goal (both scored 21 in 15). Lionel Messi owns the record with goals in 21 straight matches in 2013-14.

The Josef Martinez record in MLS still leaves him six matches behind the great Messi, which is more than a quarter of the way to go. But given his form (and the quality of MLS defenses), you can’t count him out.

Atlanta United has four games remaining in the MLS regular season, including a showdown with Eastern Conference-leading NYCFC. Martinez would need to score in the first two matches of the playoffs to equal Messi. Should Atlanta overtake NYCFC for first place (it trails by six points), Martinez could break the record in the MLS Cup on Nov. 10.

Despite his recent torrid form, Martinez still trails Carlos Vela in the Golden Boot race. Vela has 28 goals (plus 14 assists) and is still the favorite for the Landon Donovan MVP Award. Zlatan Ibrahimovic and Martinez are tied for second with 26 goals apiece. Fourth place belongs to LAFC’s Diego Rossi, way back at 15 goals.