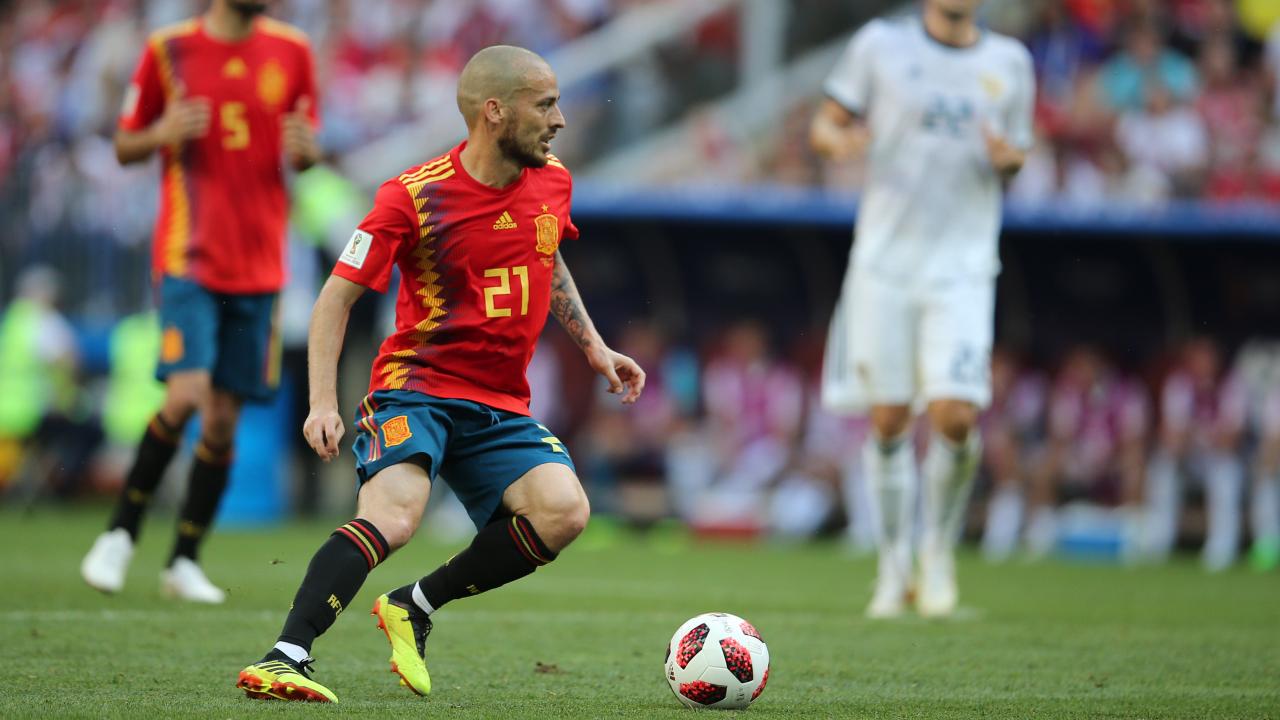 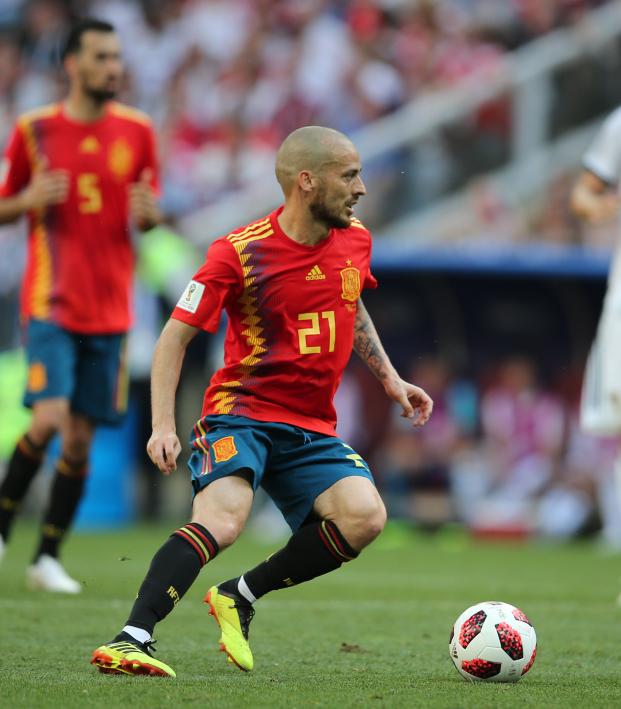 Connor Fleming August 13, 2018
This was pretty much expected following the World Cup, but it’s sad to see this golden generation exit.

At the age of 32, David Silva has announced his retirement from international football after collecting 125 caps and scoring 35 goals for the Spanish national team. Silva was a member of the squads that won Euro 2008, the 2010 FIFA World Cup and Euro 2012. At Euro 2012, Silva started all six of Spain’s matches and scored the opening goal of the final against Italy.

Silva’s announcements follows on the heels of Gerard Pique’s decision to retire from the national setup at the age of 31. Andres Iniesta, of course, also retired directly after the World Cup. The trio combined for 358 caps and 53 goals for Spain.

If you want to be facetious about it, they also combined for 192 of the 1,008 passes that Spain completed against Russia — the final act of their international careers.

Many saw that match as the death knell for tiki-taka, which is somewhat fitting since these players were the majority of the lasting remnant of Spain’s golden generation. However, a footballing philosophy is only as good/bad as its enactment, and although the possession-based style employed by Spain looked watered down and redundant in Russia, the Royal Spanish Football Federation need only look to the devastating quality of the philosophy between 2008 and 2012 to know that the style can never be “killed.”

The monumental task now facing the federation is to replace players like Silva and Pique. The great news for the federation is that these players inspired a whole new generation to play with grace, intelligence and composure. They showed the world that even if teams put 11 players behind the ball and defended like maniacs — a strategy Spain encountered throughout the 2010 World Cup — you could still win beautifully.