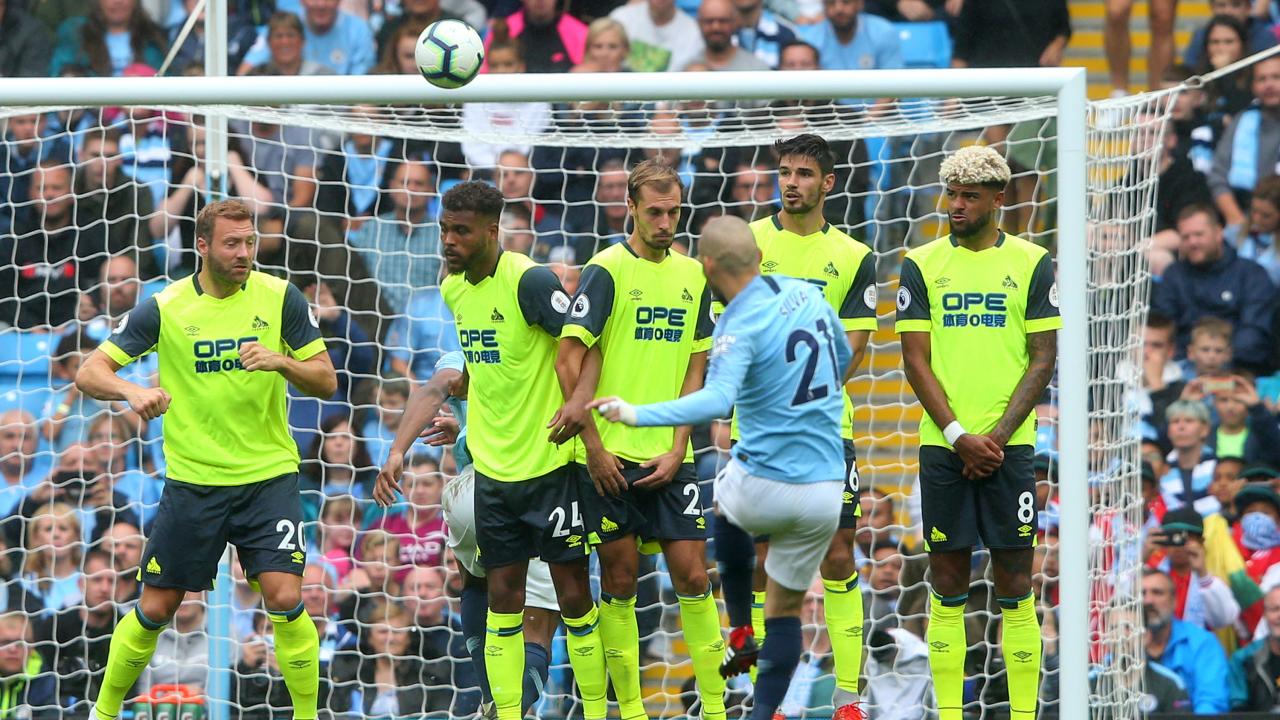 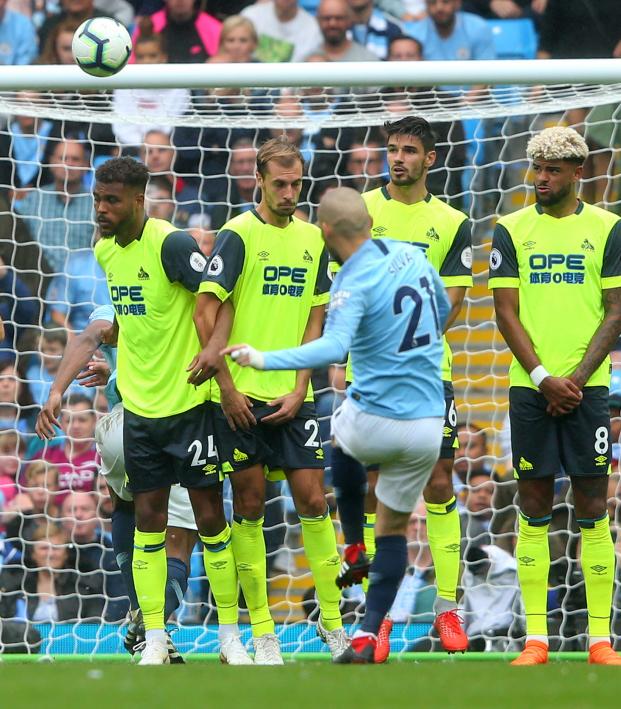 David Silva made his 250th Premier League appearance and marked the occasion with a stunning free kick in Manchester City’s 6-1 destruction of Huddersfield on Sunday. The 32-year-old Silva joined City from Valencia back in 2010, and the 2018-19 season marks his ninth with the club.

His afternoon also saw him join a select group of Spaniards to have made 250 appearances in England’s top flight — only Chelsea’s Cesc Fabregas, goalkeeper Pepe Reina (now at Milan) and current City assistant coach Mikel Arteta have accomplished the same feat.

And perhaps most poignantly, City’s first fixture of the season at the Etihad saw Silva emerge with son Mateo as his mascot. Last year, Mateo was born 25 weeks prematurely and was kept in intensive care in Valencia for an extended period of time (a heart wrenching situation that’s captured in the new Amazon prime documentary  All or Nothing: Manchester City).

City raced out to a 3-0 lead by the 35th minute thanks to goals from strike partners Sergio Aguero and Gabriel Jesus. Jon Gorenc Stankovic pulled one back for Huddersfield just before halftime, but Silva restored City’s three-goal advantage right after the break with this sensational free kick.

Aguero then scored his hat-trick in the 75th minute (putting him in the top 10 for most Premier League goals all-time), and then some good work from Leroy Sane forced Terence Kongolo to put one into his own net for a final scoreline of 6-1.

Here’s Aguero’s opening goal of the match, which was a fantastic finish and the assist is rightfully given to Ederson here.

AGÜERO! He puts @ManCity ahead after an assist from Ederson (yes, you read that right)! pic.twitter.com/rzrlxnr6ge

City recorded 32 shots, 14 on target. Huddersfield had one. Benjamin Mendy looks like a monster after missing almost all of last season with an ACL injury. Bernardo Silva continues to impress; John Stones seems to have reached another level. The win sees City climb to the top of the table, and it's gonna take something special to wrest that away.

Next up is a trip to the Molineux to play newly promoted Wolves. Best of luck to Nuno and the lads.