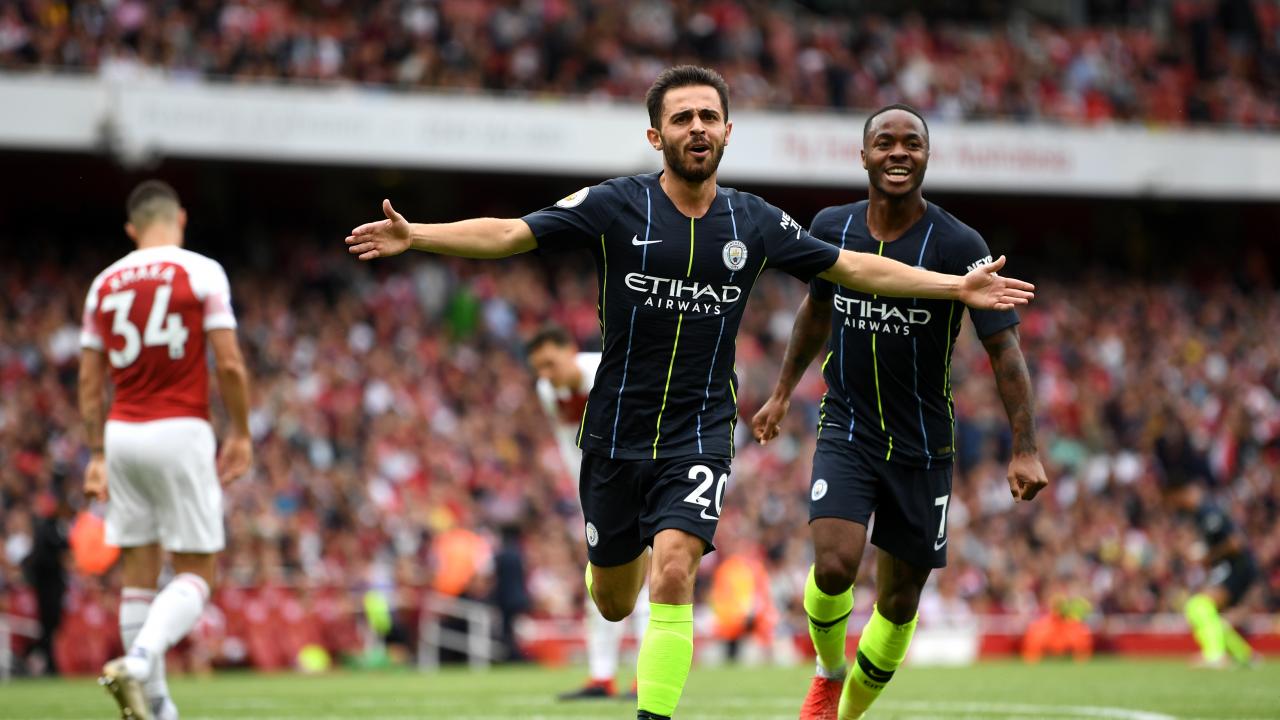 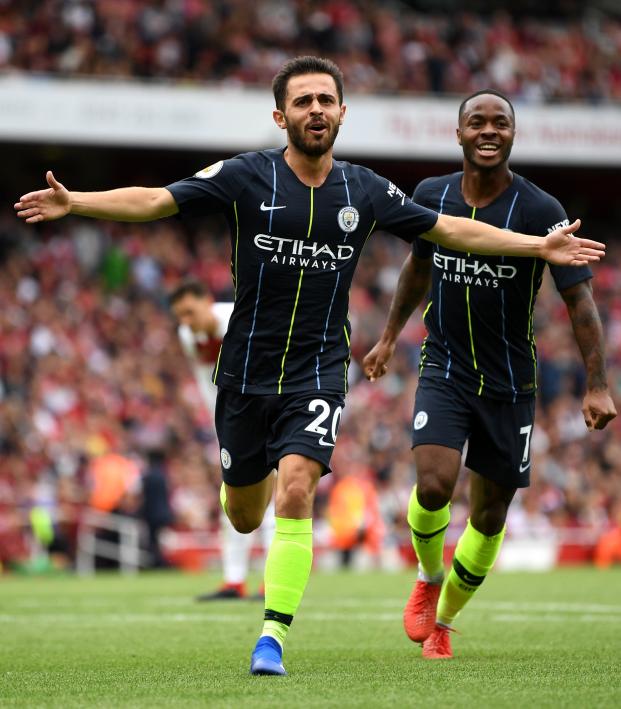 The Gap Between Manchester City And Arsenal Is Still Growing

Connor Fleming August 12, 2018
City’s 2-0 win at the Emirates was expected, but Arsenal fans can take comfort from the fact that it wasn’t a procession.

Manchester City opened its title defense Sunday with a 2-0 victory over Unai Emery’s Arsenal at the Emirates. An early strike from Raheem Sterling and an emphatic finish from Bernardo Silva just after the hour mark proved enough for the Citizens, who spoiled Emery’s debut as Arsenal manager while clearly outlining the massive divide that remains between the two clubs.

While no one expected a revolution at the club with the Spaniard taking control not even three months ago, there was an extreme sense of déjà vu as the NBCSN coverage returned to the studio and commentators immediately began pointing out how Mesut Ozil had simply strolled around the pitch while losing possession 19 times. Granit Xhaka was also put through the wringer for his performance alongside 19-year-old Matteo Guendouzi in the heart of Arsenal’s midfield.

For City, Benjamin Mendy — who missed almost the entirety of last season with a ruptured ACL — had a decisive game from left back, providing the assists for both Sterling and Silva.

Sterling’s goal in the 19th minute will infuriate Emery. The English forward was allowed far too much time and space on the ball, cutting in from the left before unleashing a shot beyond Petr Cech.

.@ManCity are up and running thanks to a goal from Raheem Sterling! #ARSMCI pic.twitter.com/RFoog7oqyU

Cech then almost scored on himself.

But City’s second eventually arrived in the 64th minute with Mendy teeing up the sensationally in-form Bernado Silva. The Portuguese hammered his finish from inside the box.

BERNARDO SILVA! What a finish! pic.twitter.com/nBgF490EP1

City’s frightful depth was outlined in the second half as Kevin De Bruyne replaced Riyad Mahrez, Gabriel Jesus came in for Sergio Aguero (who squandered an opportunity when left one-on-one with Cech) and Leroy Sane for Sterling. That’s a remarkable show of strength.

The good news for the Gunners is that the result is an improvement on last season’s fixture at the Emirates, when City strolled to a 3-0 victory after building a three-goal lead by the 33rd minute. Still, over the clubs’ last four meetings, the scoreline now reads: City 11 - 1 Arsenal.

Stephan Lichtsteiner and Lucas Torreira made their debuts for the London side, and the introduction of Alexandre Lacazette caused some immediate problems for City. The Gunners will need to regroup quickly as they travel to Stamford Bridge next Saturday to take on Chelsea.