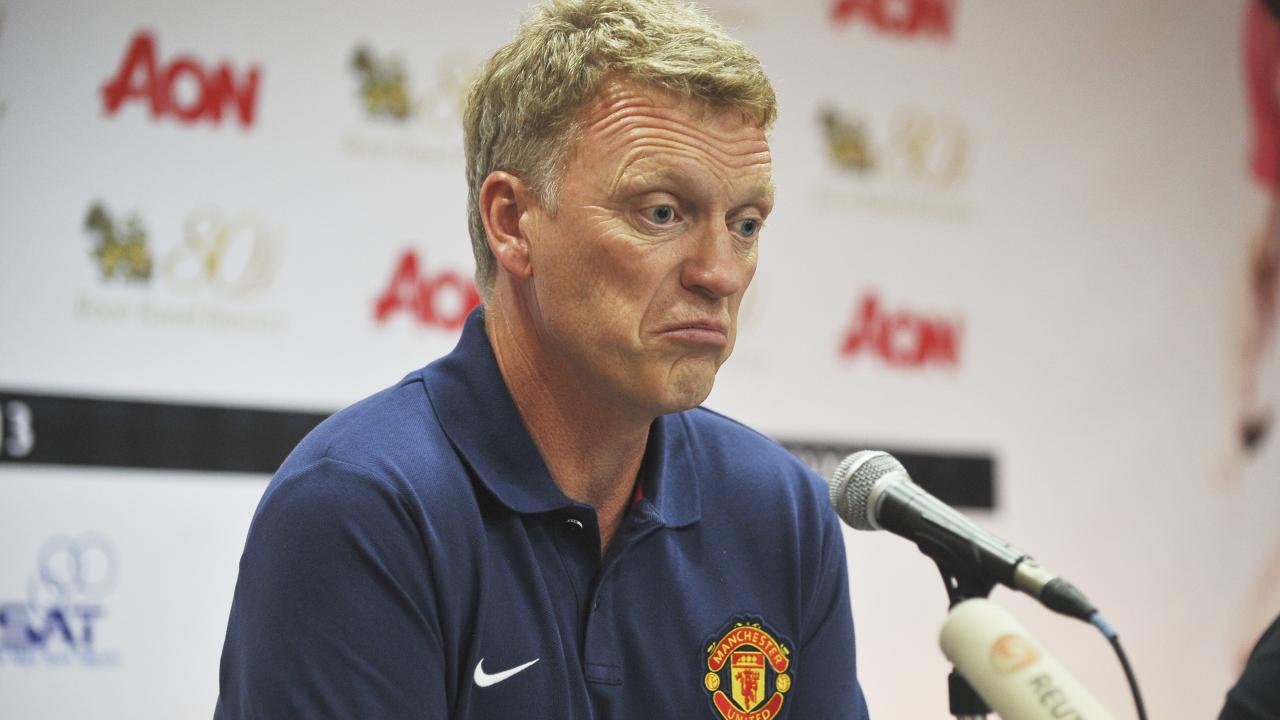 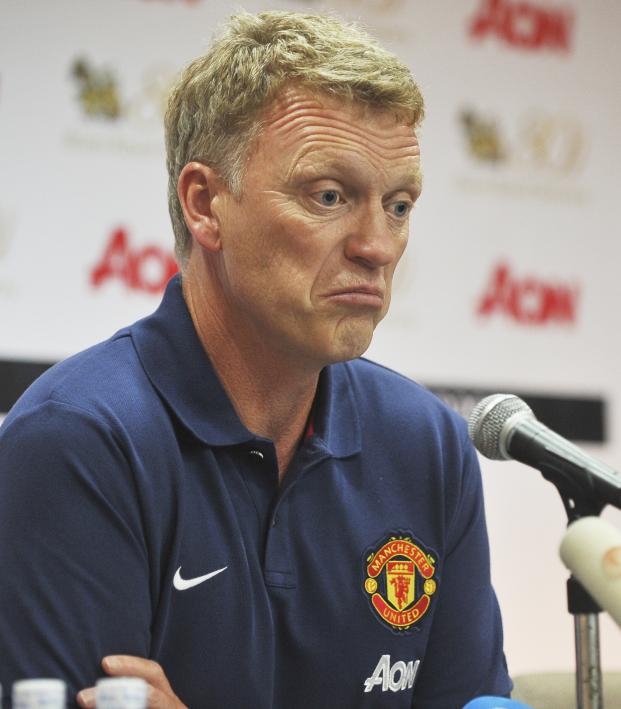 Connor Fleming August 19, 2018
There are a lot of incredibly exciting options out there for U.S. Soccer, so it'll probably be Moyes then.

According to The Sunday Times, a quality British broadsheet that usually doesn’t mess around, David Moyes is now a leading candidate to become USMNT manager. This is obviously just world-class banter from our friends across the pond, right?

According to Glasgow-based journalist Lindsay Herron, Moyes has simply alerted U.S. Soccer Federation officials as to his desire to take over, and bang, that extremely drawn-out search for a world-class coach by USMNT General Manager Earnie Stewart — one that’s seen Dave Sarachan extend his interim role for almost an entire year now —  maybe wasn’t all that exhaustive (or even necessary) after all.

That is, if the report's to be believed. I simply refuse to.

And I’m not just saying that because I think it would be dumb to have football’s Meme Lord at the helm. Moyes, of course, gained eternal infamy during his spectacularly inept nine-month reign at Old Trafford. This was followed by a season in Spain with Real Sociedad that’s film equivalent is probably The Room. If anyone were to produce a movie depicting that season, a la The Disaster Artist, it would almost certainly receive universal acclaim as one of the greatest sports comedies ever produced.

He was then relegated with Sunderland after winning only eight of 43 matches while also telling the BBC’s Vicki Sparks that he’d slap her “even though [she's] a woman.”

Perhaps most poignantly with regards to how most envision the USMNT rebounding following the failure of the last World Cup qualifying cycle is Moyes’ most recent stint with West Ham. He helped the club manage Premier League survival, but his playing style was widely derided inside London Stadium, leading to the appointment of Manuel Pellegrini in May. West Ham fans demanded a fresh start with Moyes an obvious representation of the old boys' club of reactionary football.

That really says it all. The mood surrounding the USMNT doesn’t demand instant results (no one wants to see an experienced roster at the 2019 Gold Cup), but fans are crying out for a shift in style.

A young, worldly group is coming through, highlighted by defenders that can attack and move the ball on the floor (DeAndre Yedlin, Matt Miazga, Cameron Carter-Vickers), midfielders that are robust both with regards to physicality and technical ability (Weston McKennie, Tyler Adams) and attackers the likes of which the country has never seen before (Christian Pulisic, Timothy Weah).

There is also the growing battleground between the U.S. and Mexico with regards to talent from states like Texas and California (best exemplified by players like Jonathan Gonzalez and Efrain Alvarez), and a very obvious need for the next U.S. manager to not come off looking like David Moyes in San Sebastián.

In all fairness, Moyes would constitute the greatest manager in the history of the USMNT (on paper). His resume certainly blows the CVs of Bob Bradley, Bruce Arena and Jurgen Klinsmann out of the water (Moyes’ stint with Man United was probably more impressive than Klinsmann’s brief tenure with Bayern Munich before being hired by the U.S.).

He’s obviously not a bad manager — he probably would've been a great fit directly following Klinsmann, like a Bruce Arena 2.0 — but he’s clearly not the right manager at this moment in time.