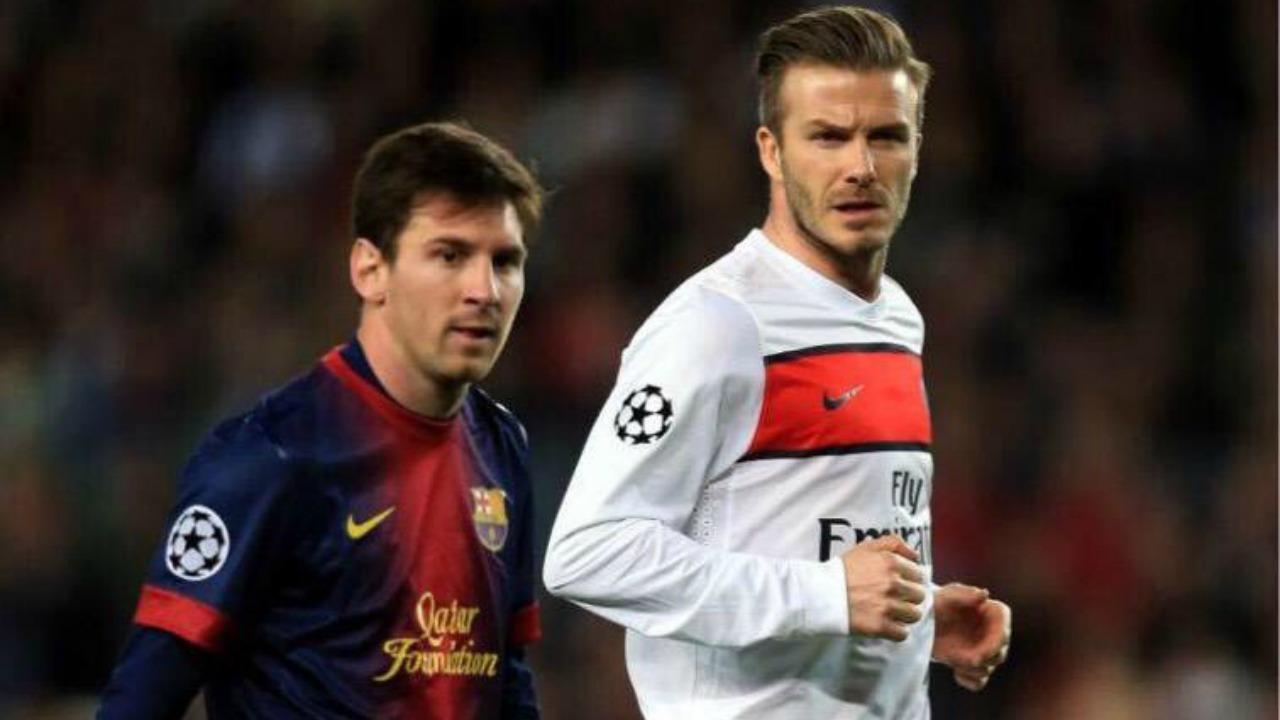 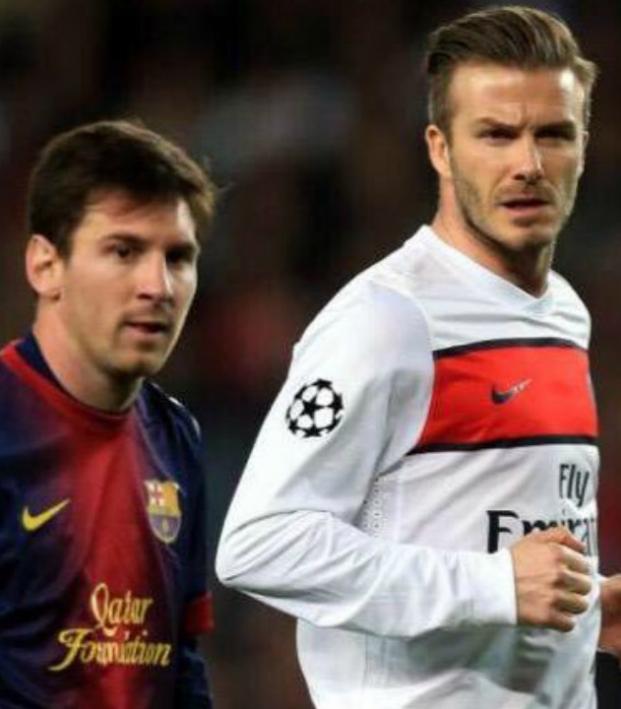 The biggest news from Monday’s presentation in Miami was that the city had been officially named the site of Major League Soccer’s 25th team, but a close second was Argentina and FC Barcelona star Lionel Messi appearing in a 15-second video clip to say hi, congratulations and commit his future to David Beckham, Miami and MLS.

Okay, so it was a tongue-in-cheek jest from “La Pulga,” but if I’m Newell’s Old Boys — Messi’s boyhood club and where he says he wants to finish his career — I’ve broken into a cold sweat. You can’t say no to David Beckham. He wanted this franchise in Miami, he got it. He wanted that one Spice Girl from the "Say You'll Be There" music video, he got her. He gets what he wants.

Here’s the short clip where Messi promises to always be there for David.

"Hi David, first of all congratulations. I hope all goes well with the new project, in this new step you are taking & who knows, in a few years maybe you will give me a call" pic.twitter.com/9r4qje5NmS

"Hi David, first of all congratulations, I hope all goes well with the new project, in this new step you are taking and who knows, in a few years maybe you will give me a call," Messi says. Oh boy. First Zlatan, now Messi. What a week for MLS hacks.

Beckham knows he needs to land a big fish for his Miami MLS franchise.@FernandoFiore already has someone in mind. pic.twitter.com/iLKQ5q9CQN

If this transfer from Barcelona to Miami actually played out, what would it look like? Well, Messi inked a new deal with Barcelona in November, keeping him at the club through the 2020-21 season (and let's not forget our idea of Messi as player-manager of Barcelona after).

If Messi were to join Beckham’s Miami club immediately after, he’d be 34 years of age. That wouldn’t mean a thing with regards to his ability, because, as the likes of Xavi and Andres Iniesta have attested, Messi could easily and sensationally transition from forward to the heart of the midfield without any issue. 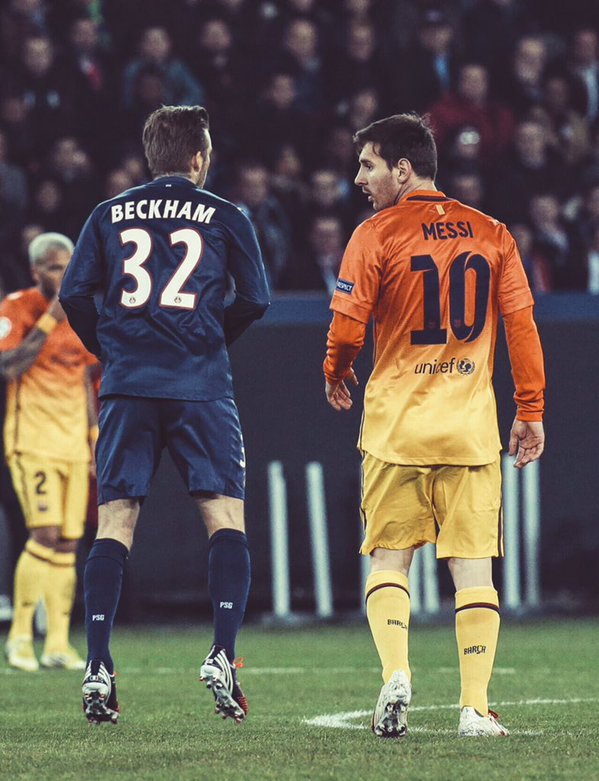 Plus, the 30-year-old takes better care of himself than, say, the likes of Ronaldinho or compatriot Diego Maradona did. The only real hurdle here is the fact that although Messi admits that he does not know where he’ll be in the future, “the desire is always playing for Newell’s, it is what I dreamed as a kid.”

Apart from Messi, Beckham has some pretty holistic plans for Miami.

“Yes, we do want to bring in players of caliber, but the more interesting thing for us as an ownership group and as a team is to bring the young kids of Miami and build them into being full-time professionals and go on to play for their countries," he said. "That will be the moment where we know we’ve succeeded.”