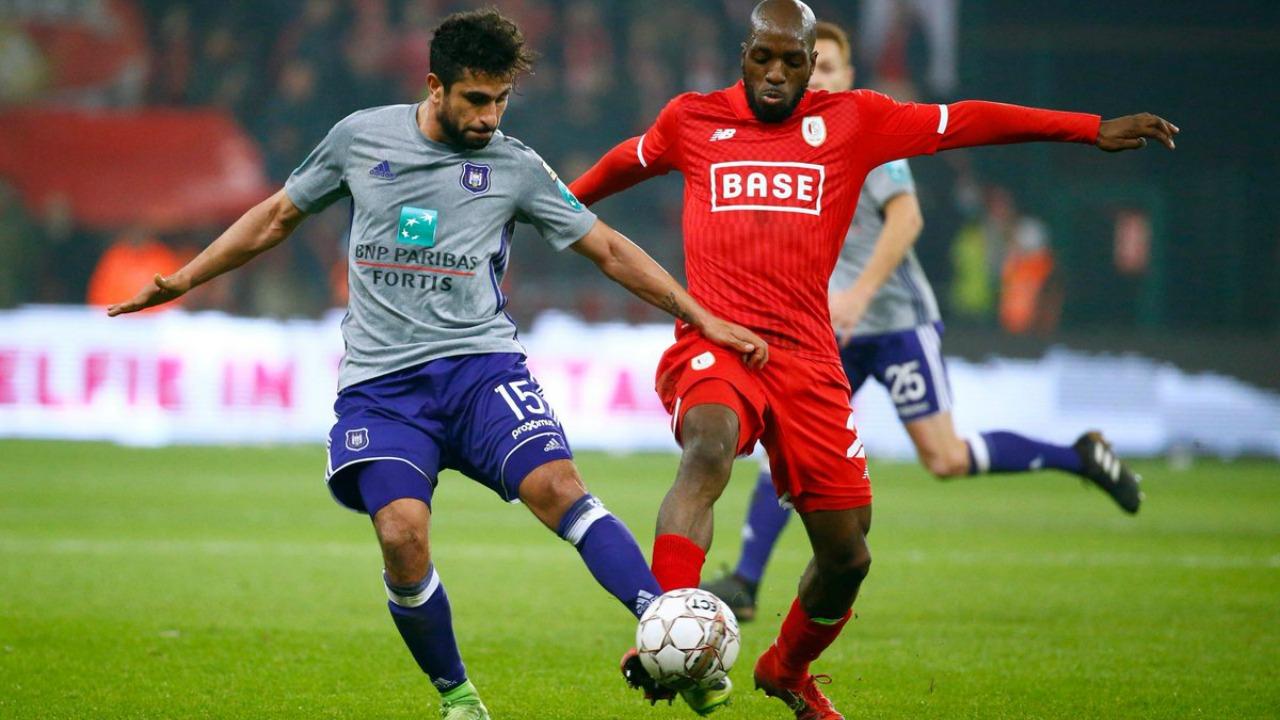 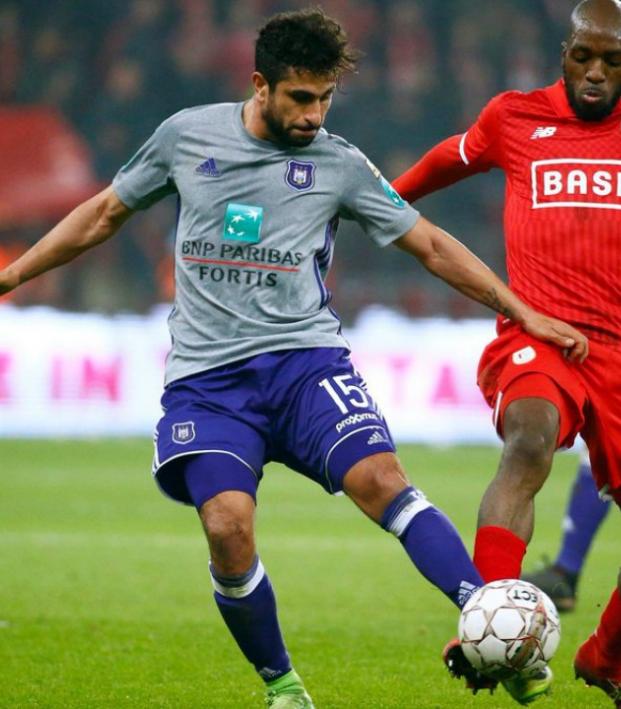 Connor Fleming January 29, 2018
You can take the USMNT out of the World Cup, but you can’t stop Kenny Saief from playing well in Europe.

Remember before Gyasi Zardes received his 38th international cap, before the shocking incompetencies revealed by the Jonathan Gonzalez switch and before the catastrophe in Couva, when the only real question facing U.S. Soccer was how Kenny Saief, a young midfielder who’d excelled with Belgium’s KAA Gent while establishing himself in both the Champions League and Europa League, hadn’t been given a chance with the USMNT?

Many saw him as a potential starter for the U.S. at the 2018 World Cup should he excel at the 2017 CONCACAF Gold Cup. Alas, injury ruled him out of the Gold Cup while other things have since come to pass at U.S. Soccer HQ, making Saief’s USMNT future something of a non-question for the time being. 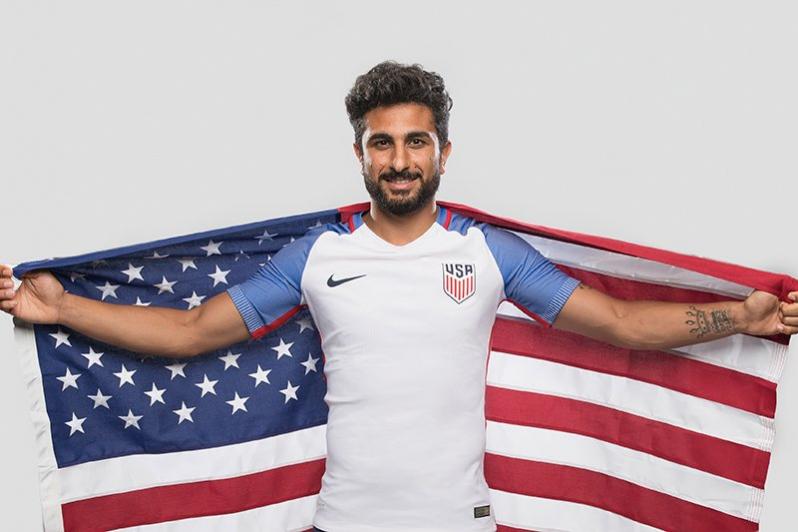 "I can be so good for you." Photo: @ussoccer_mnt | Twitter

However, Saief made the switch from Gent to Belgium’s biggest and most successful club, Anderlecht, with a January loan move, and we can now all safely reboard the Saief hype train after a string of impressive performances from the Florida native.

Last Wednesday, Saief scored his first goal for the club in a 2-2 draw with Waasland-Beveren (although he then missed a stoppage time penalty kick).

Sunday, he registered his first assist in a 3-3 draw with Standard Liege. It’s not a good assist, it’s the kind of assist that you’d bring home to your parents — a venomous half-volley put on a rope to a streaking teammate. Momma and poppa might not understand, but this is true love.

So whether it’s the 2019 CONCACAF Gold Cup or a potential invite to the 2019 Copa America, just know that Saief is rounding into fine form for the USMNT.