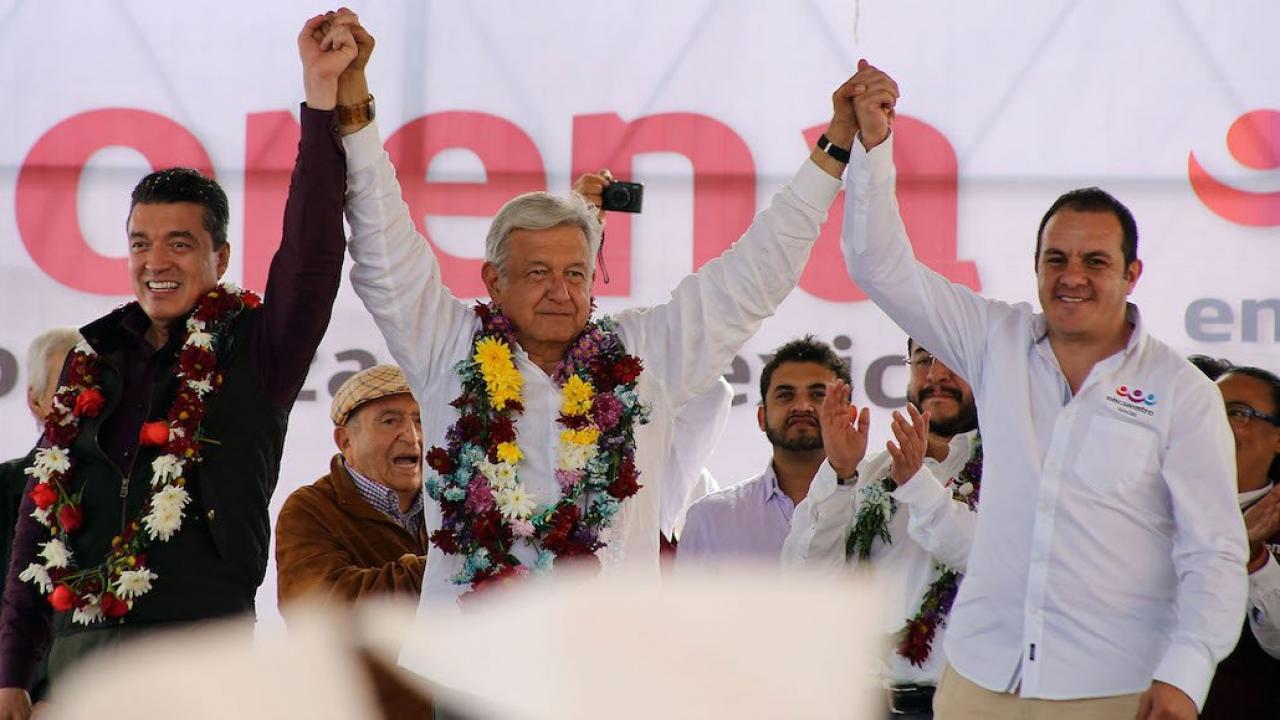 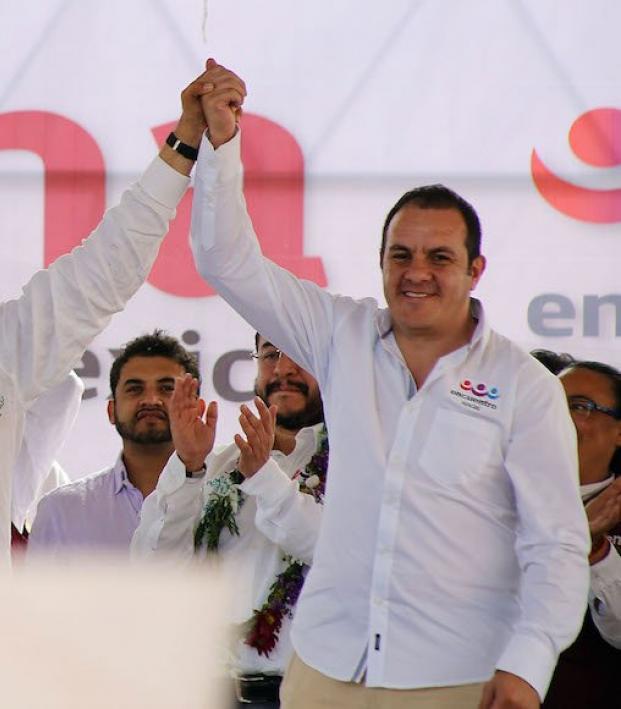 Cuauhtemoc Blanco Is Reportedly Running For Governor Of Morelos

Sam Klomhaus January 29, 2018
Former Mexico National Team and Club America star Cuauhtemoc Blanco is the mayor of Cuernavaca, Mexico, but it appears he's not stopping there.

When Cuauhtemoc Blanco announced his intention to run for mayor of Cuernavaca, Mexico, following his retirement from soccer, most people didn't quite believe him. Well, he ran, and he won, and now he's the mayor of Cuernavaca, a city of just more than 300,000 located just south of Mexico City.

Blanco, it seems, is not done climbing the political ladder. The former Club America and Chicago Fire star reportedly has his eyes on the governorship of Morelos, the state in which Cuernavaca is located.

Cuauhtémoc Blanco is running for governor of the Mexican state of Morelos. https://t.co/LorByM8bpK

I for one think "Governor Blanco" has a nice ring to it, especially if he does the bow and arrow celebration at his swearing-in. At this point it's only a matter of time before Blanco makes a run at the presidency.