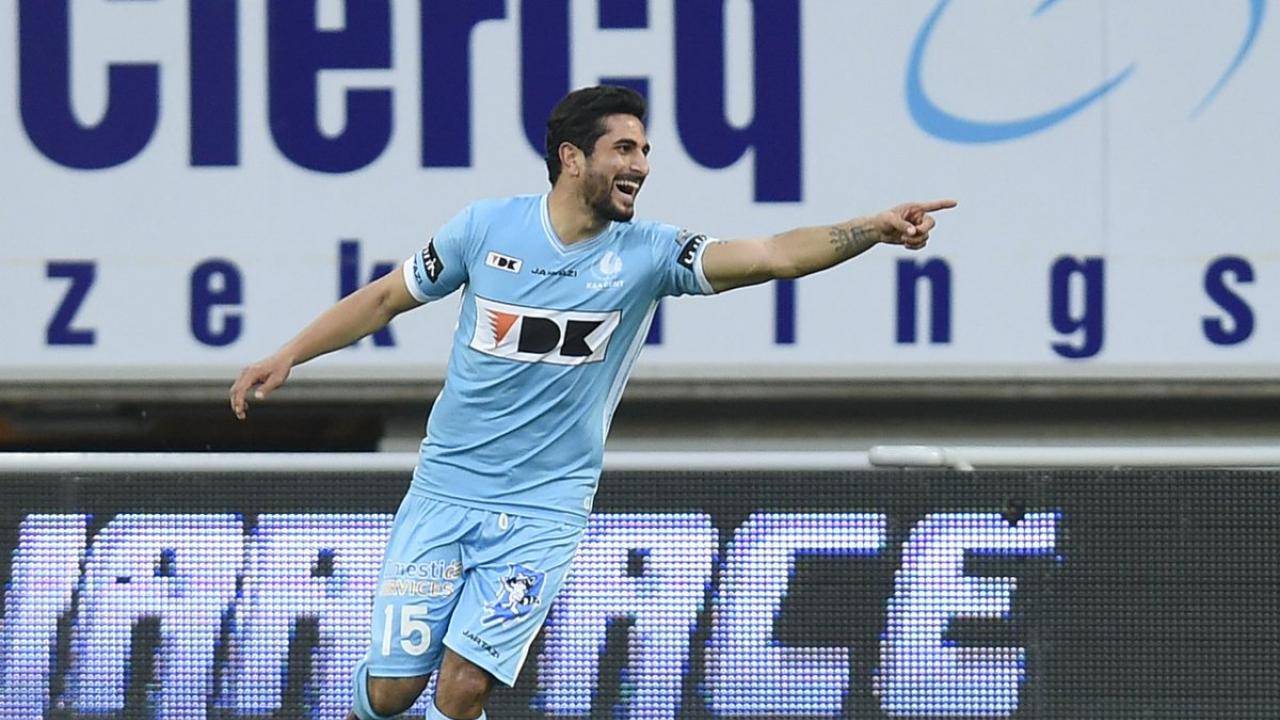 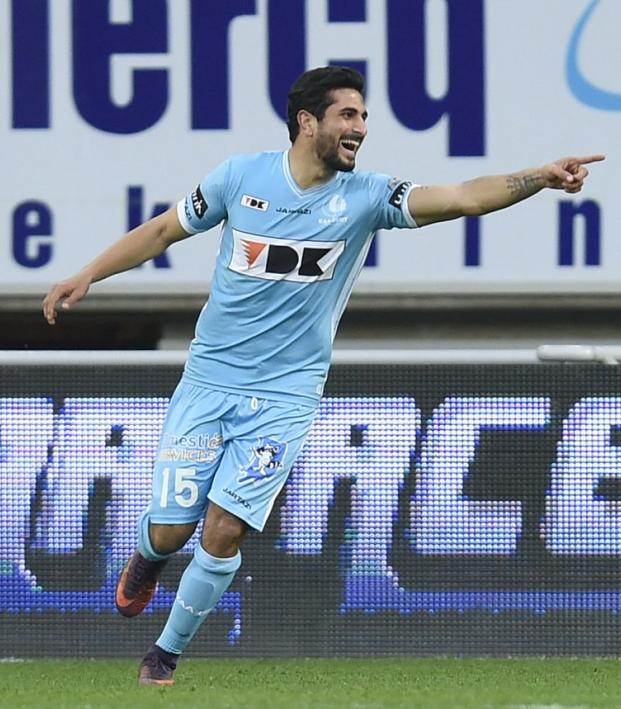 JJ Seaward March 23, 2017
Kenny Saief, a player with vast Champions League experience, has declared his intent to play for the United States, but he's getting overlooked.

Getting called up for international soccer is no easy feat, and getting called up for a FIFA top 30 team is even harder. Kenny Saief is learning that the hard way. The Israeli-Druze footballer was born in Panama City, Florida and wants to represent the United States at the international level. He's made two appearances for Israel but only in friendlies, meaning he's still eligible to switch allegiance to the United States.

Saief is currently playing in the Belgian Pro League for KAA Gent. Saief began his career in the Israeli Premier League before a transfer to Gent in 2014. Since joining the team, Saief has become a regular starter, appearing in both Champions League and Europa League matches for the club.

What could be holding Bruce Arena back from calling the 23-year-old to the national team? At the moment, there are a couple of reasons.

The first issue is that, timing wise, this might not work out. While Saief has stated his desire to play for the U.S. national team, it might only be a matter of time before he represents Israel in a competitive match if the U.S. call doesn't come soon. Israel is still alive in the fight for a World Cup place.

Another reason as to why the U.S. hasn't called is due to the midfield depth of the current team. According to ESPN, the U.S. scouted Saief and noted that he might not be an immediate improvement over other available midfielders who have national team experience. In the position the U.S. is in, they're looking to experience to help save their campaign.

A few notable individuals still believe that Saief deserves a chance. ESPN announcer and analyst Taylor Twellman said, "He's a left-footed player, prefers to play as either a left or right winger but has at times played even at left back for Gent, which is a question mark for Bruce Arena and that group. Why wouldn't you call him up with his Champions League experience and enthusiasm for representing the U.S. national team? I think it would be a mistake to pass him up."

Saief ultimately just needs to continue what he's done this year to achieve his ultimate goal of representing the United States. He is getting an extremely competitive playing experience in Europe, and the calls for his inclusion will only grow harder to ignore.