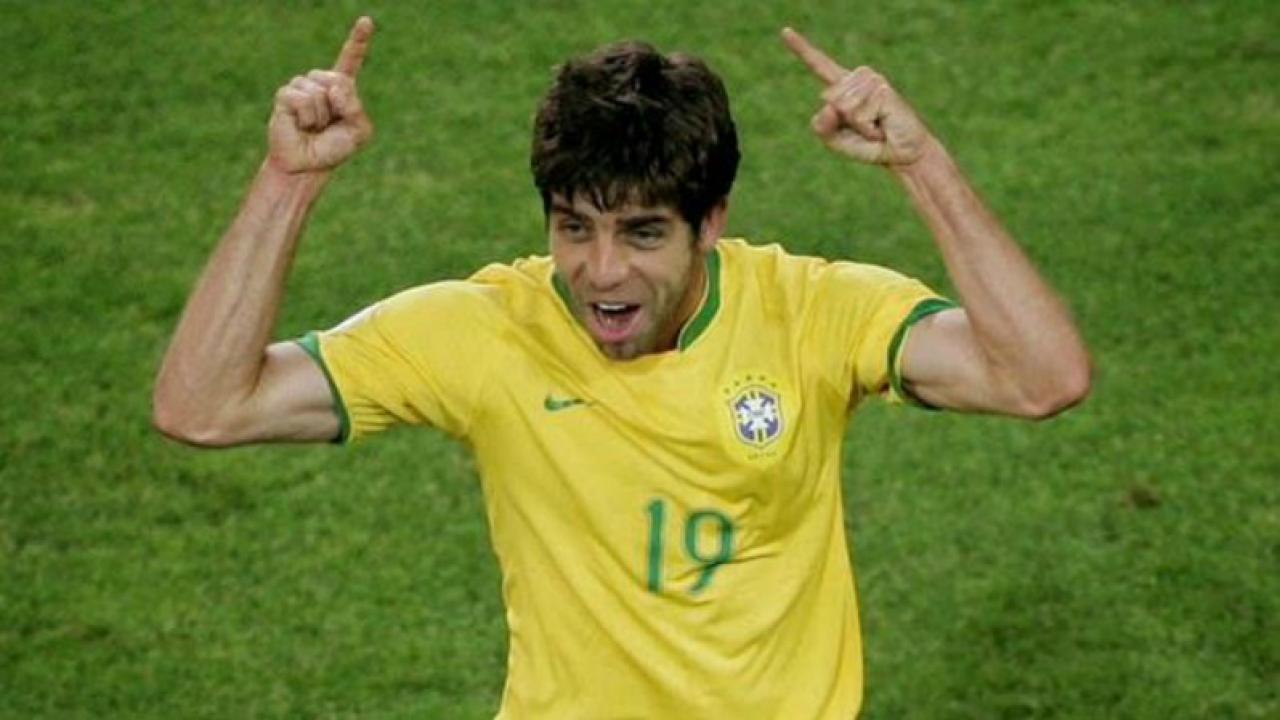 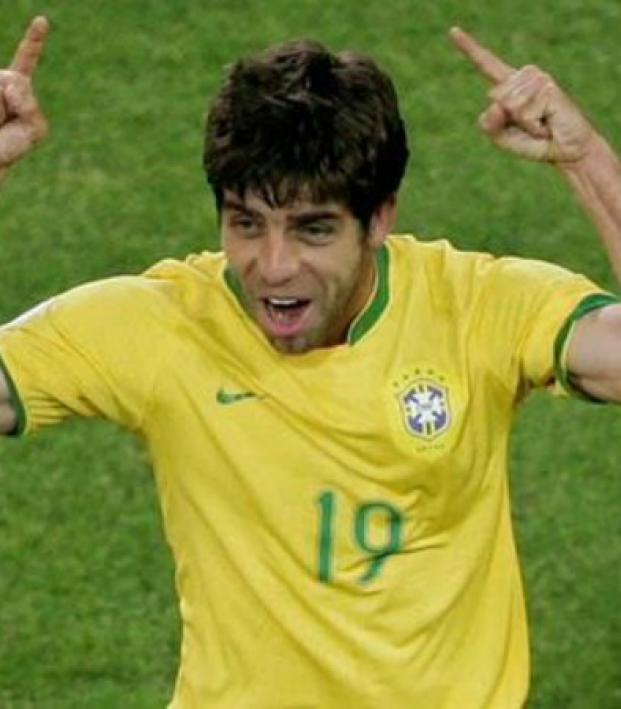 Ivan Anich January 30, 2018
The best free kick taker of all time turns 43 today, and we have found the perfect video to honor all of his greatest strikes.

If you have heard of Juninho, then you will know one thing about him: he is utterly amazing at free kicks. Forget Ronaldinho, Ronaldo, Beckham, or Zidane. They all pale in comparison to this master of the dead ball.

Today, January 30th, is the man’s birthday. He’s 43, but instead of reminding him that his age now starts with a different number — again — let’s watch a video of him scoring free kick after mind-bending free kick.

This video has it all: thunderbastards, curved arcs of glory, and knuckle balls. That’s right, this man was knuckle balling free kicks before the world had ever even heard of Cristiano Ronaldo.

Alright, now we have to watch it again.