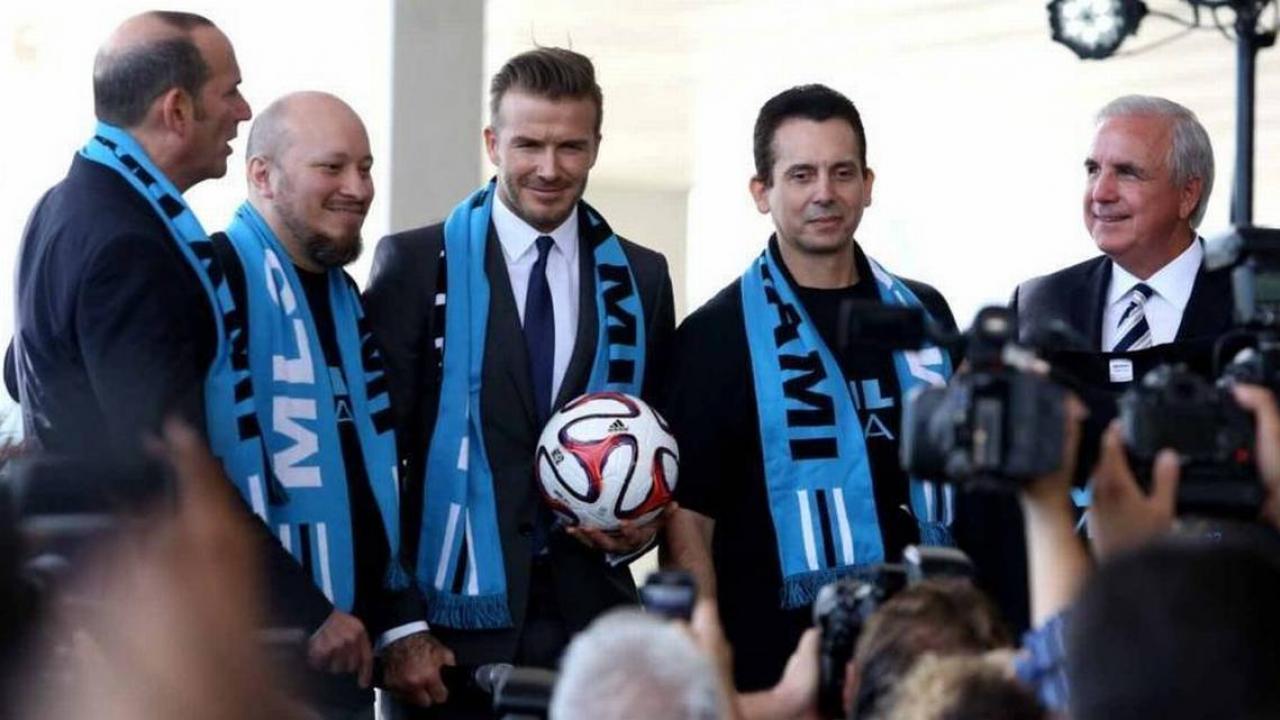 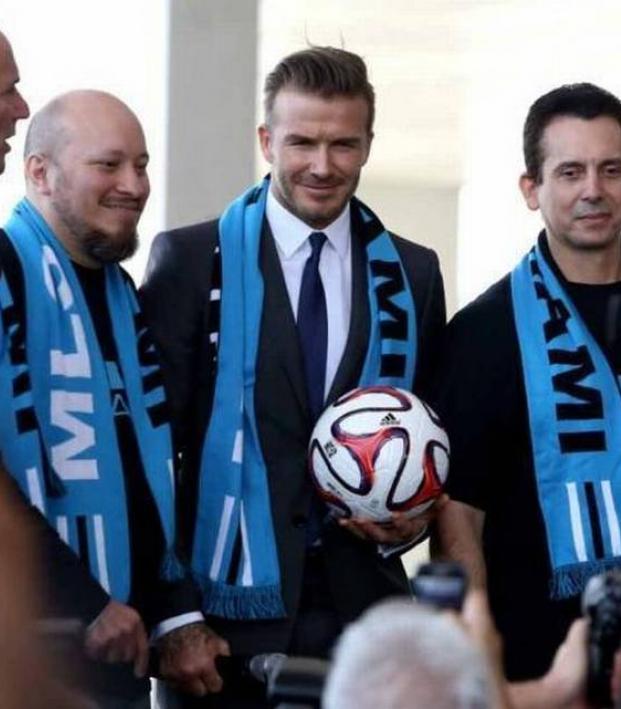 David Beckham Is Finally Officially Bringing MLS Back To Miami

Travis Yoesting January 29, 2018
More than 10 years after he signed with the LA Galaxy, Beckham is finally getting his MLS franchise.

Major League Soccer is returning to Miami, the home of the league’s first expansion team and first contraction team. Nearly two decades after the Fusion folded, a celebrity infused group is making a Miami MLS team a reality, with David Beckham spearheading the project because nothing says Miami like a pale Englishman.

When Beckham moved from Real Madrid to L.A. Galaxy in 2007, he was given the option of starting an MLS franchise for a mere $25 million. It took more than a decade, but he’s finally making good on the deal. MLS officially announced Monday that Miami would become the league’s 25th franchise.

“It is with tremendous pride that we welcome Miami to Major League Soccer,” MLS commissioner Don Garber said in a press release. “With David Beckham, Marcelo Claure, Jorge and José Mas, Masayoshi Son and Simon Fuller leading the way, we know the right people are in place and the time is right for Miami to become a great Major League Soccer city.

“This ownership is committed to bringing Miami the elite-level soccer team, stadium and fan experience it richly deserves. We look forward to working with the entire organization on a strategic and successful launch for Miami’s MLS club.”

Miami last watched an MLS team in 2001. The Fusion were the first expansion team in 1998 coming in alongside the Chicago Fire, but they were contracted before the 2002 season during uncertain days for the league. Now with an established foothold in the American sports scene, the league is returning to the coastal town that’s long attracted talent from LeBron James to Will Smith. 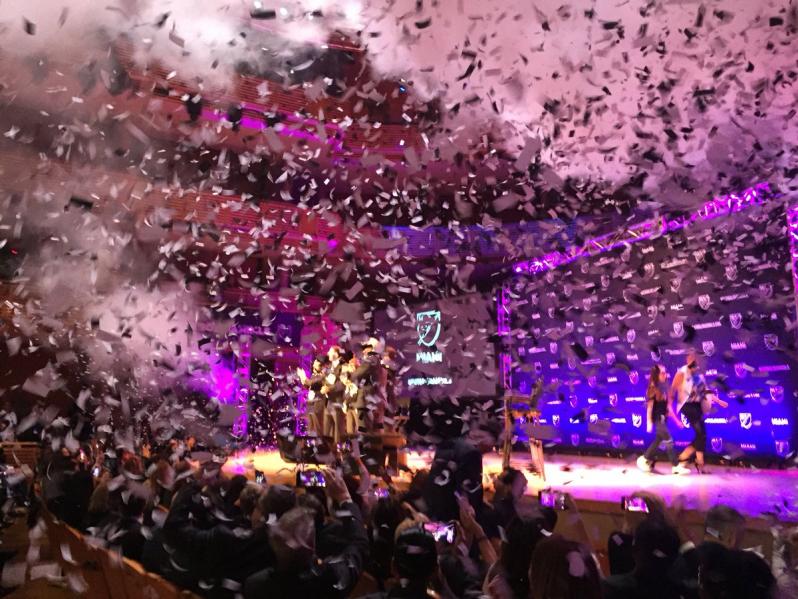 Beckham exercised his option to buy a franchise for a discounted fee in 2014, but it took nearly four years to join the league. The former Manchester United and England star is getting a fantastic bargain — the Nashville team will be paying $150 million to enter the league as the 24th franchise.

There are still plenty of unknowns for the new Miami MLS team. The team will build a 25,000-seat stadium, but the team name, logo and staff will be announced at a later date. Miami doesn’t even know for sure what year it will enter the league.

Given the league’s stronger foundations and a star-studded ownership group, the new Miami MLS team should have more success than the Fusion. Dozens of vocal fans who apparently had nothing better to do on a Monday morning were at the announcement to show their support for a team that doesn’t even exist yet.

The Miami MLS team won’t debut for at least another couple years, so we’ll be sure to check back in with their enthusiasm at a later date. But this was undoubtedly a good day long in the making for Miami.

A time-lapse of the #MLS expansion over the years via: @MLS pic.twitter.com/jw5GRJfUGw